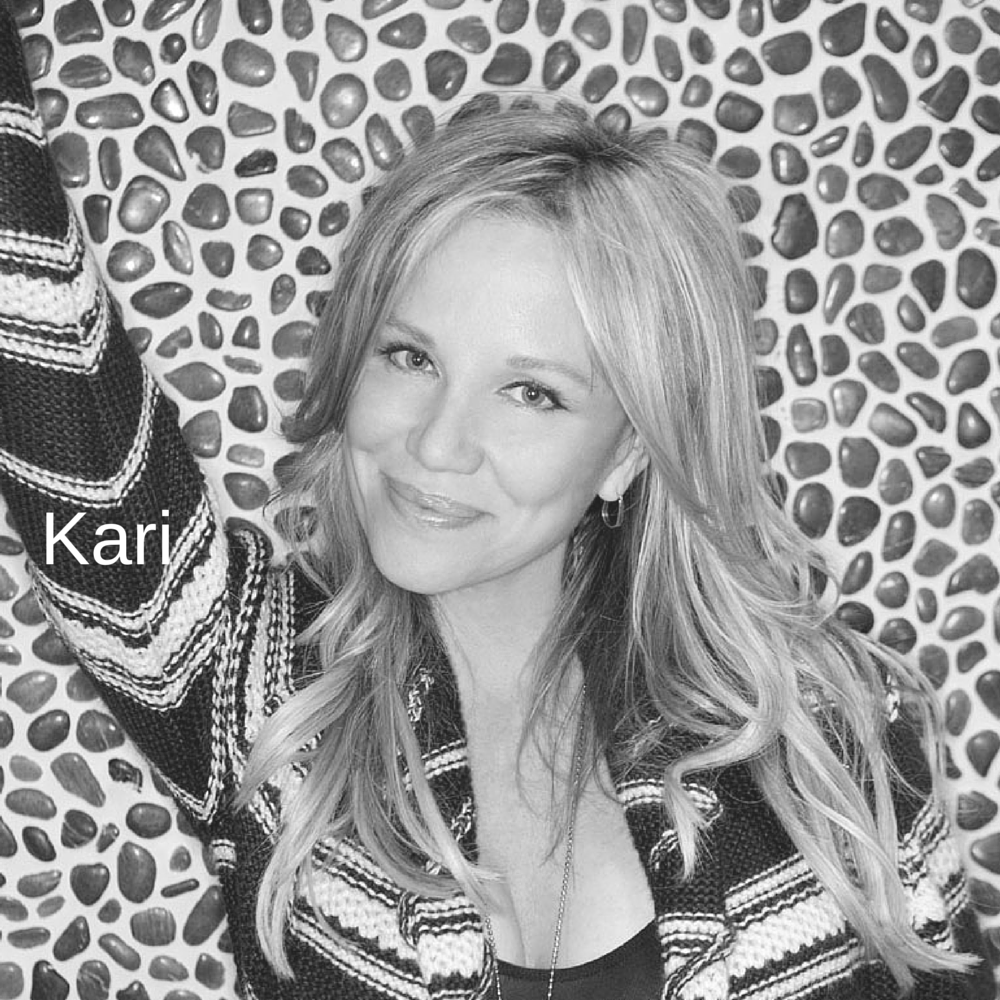 Today in the lounge we have Hollywood’s most sought-after designer, who works with some of the most sought after celebrities, Kari Whitman. Clients including Jessica Alba, Kristen Bell,Virginia Madsen, Emilio Estevez, Don Henley, Melanie Griffith and Antonio Banderas have flocked to her firm Kari Whitman Interiors for her trademark eclectic style and knowledge of eco- and pet-friendly design. The elegant and inviting spaces she’s created have been featured in 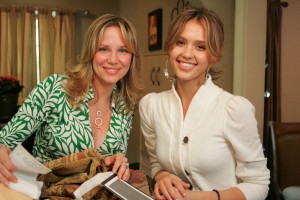 In Style, Home and Décor, GENLUX and US Weekly, among others. Her most recent design for royalty was featured on the cover of the Spring 2012 issue of Luxury Home Quarterly.  A noted producer, Kari Whitman hosted and produced her own show Designer to the Stars on the WE Network, was a featured designer on The Dude Room on The Discovery Channel, and is currently developing several new shows about pet-friendly and green design. She has been a special correspondent for Extra and has appeared on E, The Today Show, Entertainment Tonight, Access Hollywood, Inside Edition and Hollywood Green. As an actress, Kari Whitman has appeared in over 60 TV shows and films and has worked with Sean Penn, Emilio Estevez, Rob Lowe, Don Johnson, Charlie Sheen, Judd Nelson and Martin Sheen.  So, not to brag, but (cough, cough), I think I’ve done a pretty good job and bringing the heat today. 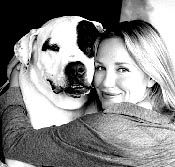 Kari Whitman’s true passion is animals and she is also the founder of Ace of Hearts Dog Rescue . This non-profit organization is dedicated to rescuing dogs from Los Angeles County shelters the day they are scheduled for euthanasia and finding them loving homes—a mission that has saved the lives of over 2,000 dogs in the past ten years. In 2008, Kari Whitman merged her passions—dogs, design and the environment—with Greener Pup (www.greenerpup.com), her original line of eco-friendly dog beds. Designer covers are made from overstock or discontinued fabrics, preventing thousands of yards of material from being discarded.

In our time together, we covered a lot of ground. Kari Whitman shared with me how she transitioned into interior design after college, and after starting a successful modeling and acting career.  We talked about working with some of her celebrity clients like Emilio Estevez and Melanie Griffith.  We talked about a lot of fun topics like art, her love for Boulder, CO, working around the world, and finding the right staff.  However, what was truly fun to talk about was our shared love for dogs and her non-profit Ace of Hearts Dog Rescue.

Kari Whitman is such a busy designer, and it was an honor to have so much time with her.  To learn more about Kari Whitman, go to her website at KariWhitmanInteriors.com.

If you would like to hear more episodes, please visit us on iTunes or on our website at TheChaiseLoungePodcast.com