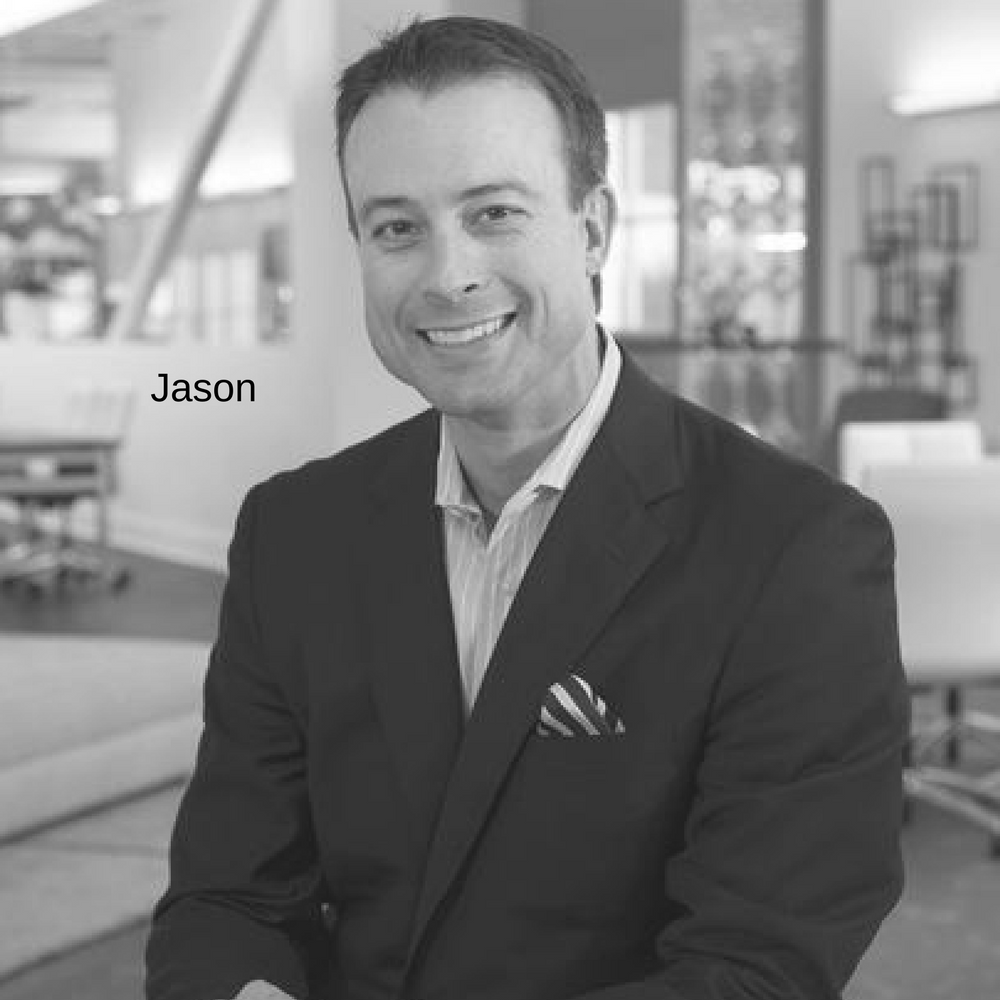 115 – Jason Harris and The Design Network

Jason Harris and The Design Network

On this episode of The Chaise Lounge, Nick chats with Jason Harris of The Design Network. He shares his experience of starting a brand new TV network, working in the furniture industry, and his thoughts on the future of the design industry.

Getting to know Jason Harris

Jason Harris is calling from High Point, NC, the furniture capital of the world, Furnitureland South. Jason is married with 5 children. He was able to merge his passion for technology and business with his family’s company in the design industry.

While Jason jokingly mentions that he is not that talented in any one thing, he does state that his talent is discerning the skills and abilities in others. He is forward thinking and likes connecting the dots. Jason also enjoys reading the news, a vodka tonic with orange, and he can’t go anywhere without his phone.

How did Jason get into the furniture industry?

Jason’s dad started in Furnitureland South in 1968. He found a small office, leased the space, and when his business partner backed out at the last minute, he didn’t give up. Through connections and handshake deals, he received credit to get the business off of the ground. From humble beginnings, Jason’s dad grew the business to over $3 billion in sales for all time.

As the company transitioned to new leadership, Jason took on sales and marketing and his brother, Jeff, focused on operations. More recently, Jason has stepped back as he has ventured into establishing The Design Network.

Where did the idea for The Design Network come from?

Coming out of a bad economy, Jason had heard many in the design industry focus on issues with supply chain and sourcing. He realized that these businesses were leaving the audience out of the equation. In general, the brands were not making connections with the end consumers. Even on HGTV, at the time, there was more of a focus on real estate rather than being able to identify brands and products to serve needs.

That’s when he developed the concept for The Design Network. No one was curating or developing quality content in the design space and Jason wanted to fill this gap. Everyone thought he was crazy for starting a television network, but rather Jason was thinking about what was next for consumers and the future of TV, which is apps. Jason wants more than one way to push communication. He wants people to interact with it to make it easier to discover ideas, find a designer, plan and shop.

How did Jason start a TV network?

Similar to his father, Jason decided to bootstrap and grow incrementally by developing a website, then procuring content. He was able to look for designers with production capabilities and put the creation in their hands. Over time, Jason and his team have learned about when and where to make videos available, how to promote on social media, and even how to cater the content to different platforms, more specifically shorter, snackable videos centered around decorating and design.

Right now, Jason is receiving lots of pitches for new shows. While it is fun to have these conversations, the team has limited bandwidth. In the next iteration, The Design Network will allow designers to upload their own content and will allow viewers to buy products while watching. This strategy allows Jason to build credibility over time and bring in new talent. Jason’s overall vision is to build the world’s best community of interior designers.

If you are interested in joining The Design Network, signing up is free! You will need to fill out the application online and provide your resale certificate and W9. Your online presence is also considered. You will be able to gain exposure as a designer as well as earn commissions.

If you would like to hear more episodes, please visit us on iTunes or on our website at TheChaiseLoungePodcast.com. Lastly, find The Chaise Lounge on Instagram, Facebook and Twitter or post a review on iTunes, you may even hear your review read live on our next podcast. With that said keep dreaming big, and keep designing a great design business. See ya!