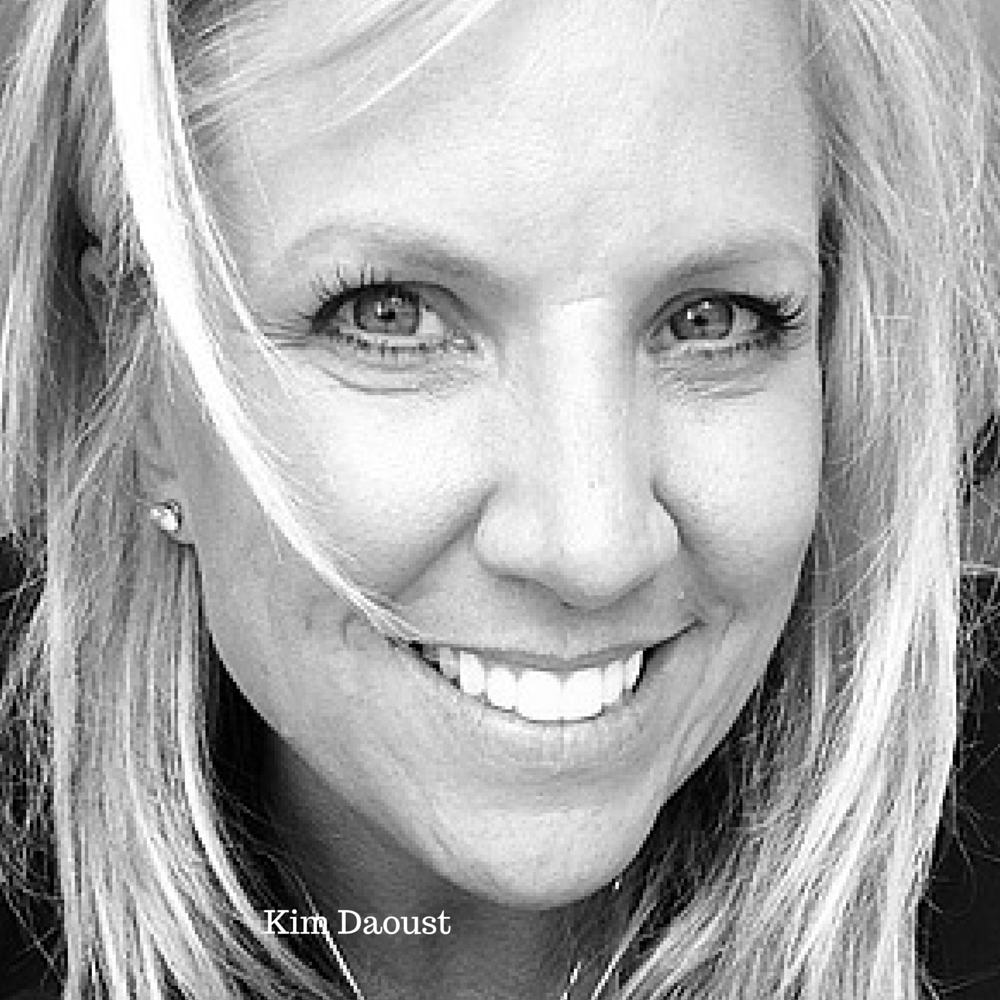 “I like to be hands-on, I don’t ever get the deal and walk away and let my team take over, from inception of the project through the complete design of the project, I’m there-I’m involved; I think that’s what makes me and my firm different” Today on the Chaise Lounge, your host Nick May interviews hospitality designer, Kim Dauost, who has achieved significant success in the boutique hotels and casinos.

Based out of Austin, Texas, designer Kim Daoust, of Tandem Design, is a highly successful interior designer who works primarily in hospitality and retail design. As a weekly commuter to Las Vegas, Kim’s portfolio includes several prestigious projects in the Hotel and Casino realm. A mom of two, she completes the two hour and thirty-minute flight to and from Las Vegas every week.

Kim’s background formed her love for design from an early age, “I grew up around my dad who was a fabric salesman and my stepfather was an architect, so between the two of them, I was thinking I was destined to be an interior designer.” Kim studied interior design at Northern Arizona University in Flagstaff. Upon graduating, Kim worked in retail as a lighting consultant for a local lamp and lighting store. After marrying and moving to Las Vegas, Kim worked for several local design firms including the Paul Steelman Design group for 5 years and Morris and Brown for a short period. Kim returned to Paul Steelman and was working on the Hard Rock Hotel project in Biloxi, Mississippi when Hurricane Katrina hit. After that event, which left her feeling drained, Kim was ready for something different and started up her own business, now known as Tandem, with a friend and co-worker that she has known from her time at Paul Steelman, Architect Brad Friedmutter.

Kim says of her partnership with Jordan Banares, “It was just natural, we worked well together; I’m the peanut butter to his jelly.” Nick and Kim talk about how the business originally was broken down, she states “we both knew nothing about the business side, we were both designers.” Of Jordan, she says, “he is good with his hand, so he can articulate the design in my mind.” For 5 years prior to the great recession, Fred was a partner with the firm, but after decided to make a move to a position with a more dependable income and benefits. Prior to the recession, Tandem employed 15-17 people, and during the worst of the recession, it was down to just Kim and Fred. The firm was able to withstand the recession and eventually have rebuilt the company to currently include 12 employees.

Tandem’s specialty is hotels, casinos, night clubs and restaurants -strictly hospitality. Kim says, “I can’t imagine doing anything else, we get to create these really cool environments that people 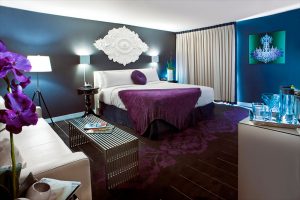 don’t have to live in, they’re only in it for a moment, it’s what we’re passionate about.” Nick and Kim talk about the budgets on the very large projects she works on and the pros and cons of having large budgets.

Kim discusses business development in Tandem and the RFP, or Request for Proposal process – “if you win, you kick off the project, generally the property has an idea of what they want the design to be from a style and budget perspective.” Nick and Kim talk about the proposal process and the details that are included in procuring a project.

Nick and Kim discuss the way Tandem has been able to stay involved with the “big players” in the hospitality field, and how that turns into more work as casino’s in particular typically renovate every 5-6 years. Kim talks about being present at any and all hospitality design shows, gaming conferences and conventions to keep her name and business out there. As a business owner, Nick asks which hat Kim likes the least and which she likes the best, to which Kim answers, “The human resources hat is not my favorite, and other than the design hat, I love to be on-site and see our design come to life.” When Nick asks for Kim’s favorite project, she states “I don’t think I’ve done my favorite yet!” With that said, Tandem is sure to continue being one of the best firms for hospitality design, with expansion of a second office on the radar in the next 12 months.

To learn more about Kim and her firm, Tandem, visit tandemlasvegas.com or connect with Tandem on Facebook.

Updates from the Lounge:

Make sure to stay tuned through the end of today’s show for some exciting updates from Nick and The Chaise Lounge and how you can get involved in providing feedback for The Chaise Lounge, as  a member of our Feedback panel.

We’d also like to recognize two of our fantastic sponsors. First Design Manager, go to designmanager.com for your first and only stop as an interior designer if you are serious about running your business, find tutorials, how-to’s and even a free trial of their project management software. Second, we’d like to give a shout-out to Benjamin Moore paints, connect with your local interior design rep, trust us they will help you build your business.