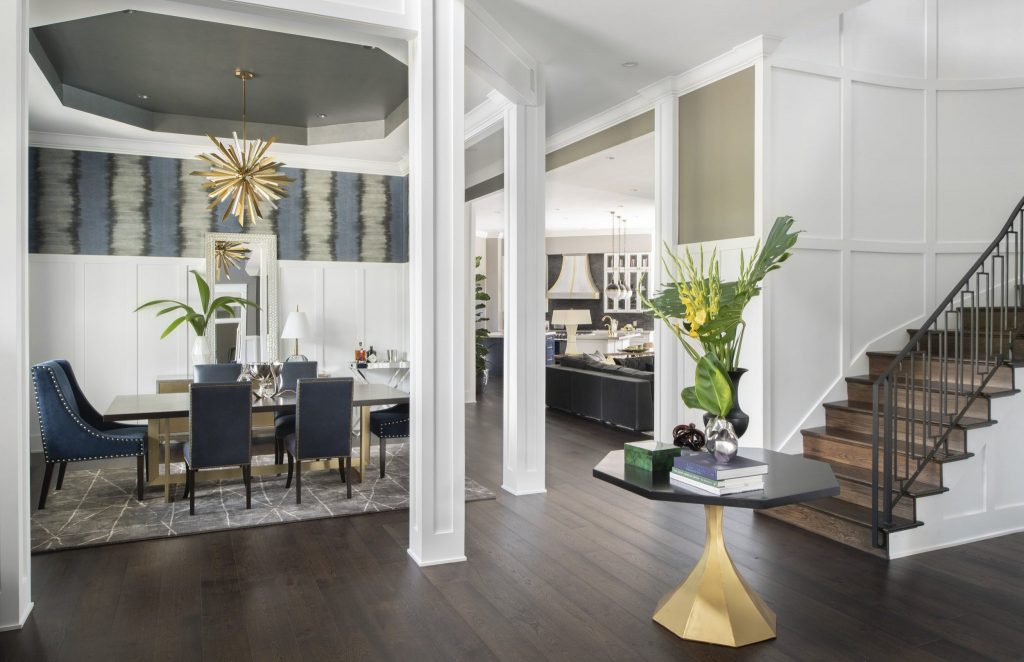 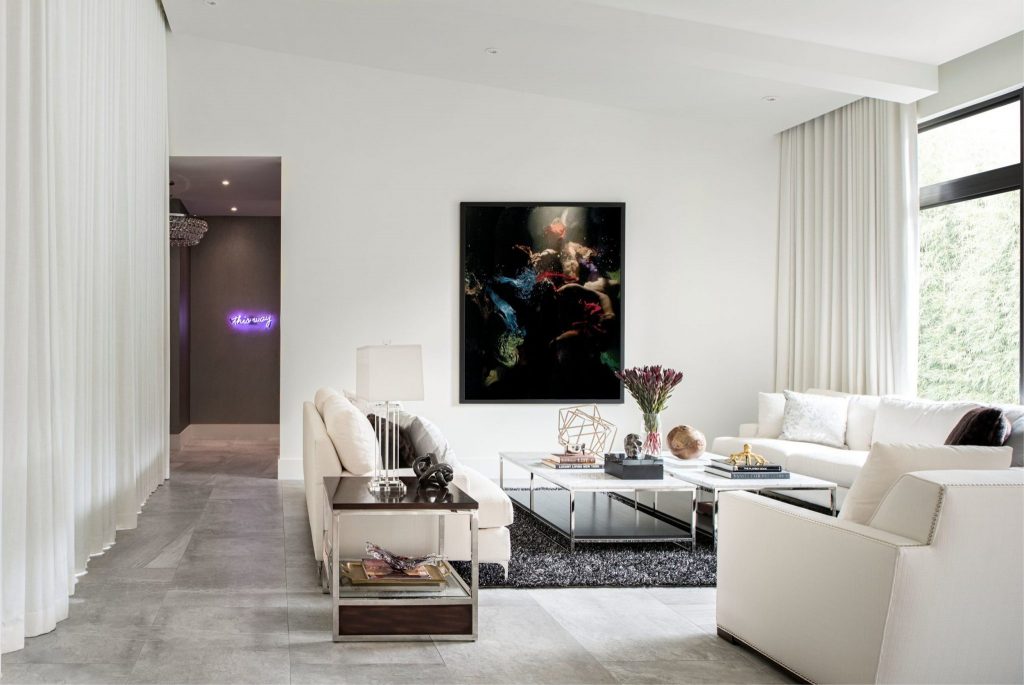 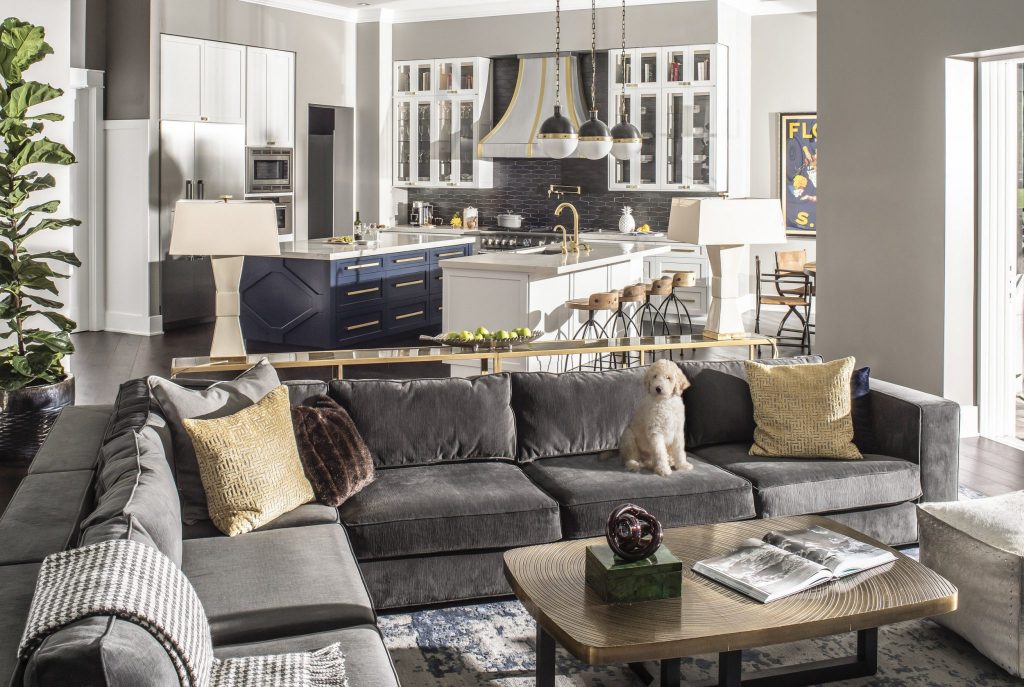 On this new week of the Chaise Lounge, Nick talks with John McClain of John McClain Design about passion, the power of marketing by being on TV and the value retail locations can add to a design business.

McClain was born in the hills of northern Georgia where he was rearranging the living room when his mother was at the store at the age of 8. McClain’s mother was a Home Interiors seller, the interiors version of Avon or Mary Kay. And whenever she sold some stuff, she would also buy some stuff, ensuring that young McClain had plenty of materials to play with, even telling her “I have to be the person to hang these. You’re not hanging them.”

While he was learning to be passionate about design, he was surrounded by a family of builders who would bring him around job sites where he could observe the process on a lot of different projects at a lot of different spaces. This carried him into adulthood where he landed a spot on HGTV’s “First Time Design” that cast amateur designers alongside pros. He excelled on the show, and more and more doors started to open.

Despite his HGTV success, McClain returned to school because it felt like the right thing to do. He learned design officially and started to build a design business to transition away from advertising sales. While he was going through that process, he met a couple of designers on a cruise. They recognized him, and they hit it off. McClain joked he was available, they took that to heart and offered him a job a couple months later. So he moved to L.A.

McClain was a junior designer at the firm and they taught him how to actually run a design firm and that it didn’t necessarily involve laying all the tile himself. He also got a chance to start designing furniture for them. His next step was returning to the East coast, planting roots in the swampy soil of Orlando and building a store called Gilded Home, now John McClain’s home and John McClain Design.

I’m constantly reeducating myself and trying new things. You have to keep it fresh.

We’ll be covering Fall High Point Market 2019! Stay in the loop on our Instagram and Facebook pages and keep an eye our for our upcoming market events!