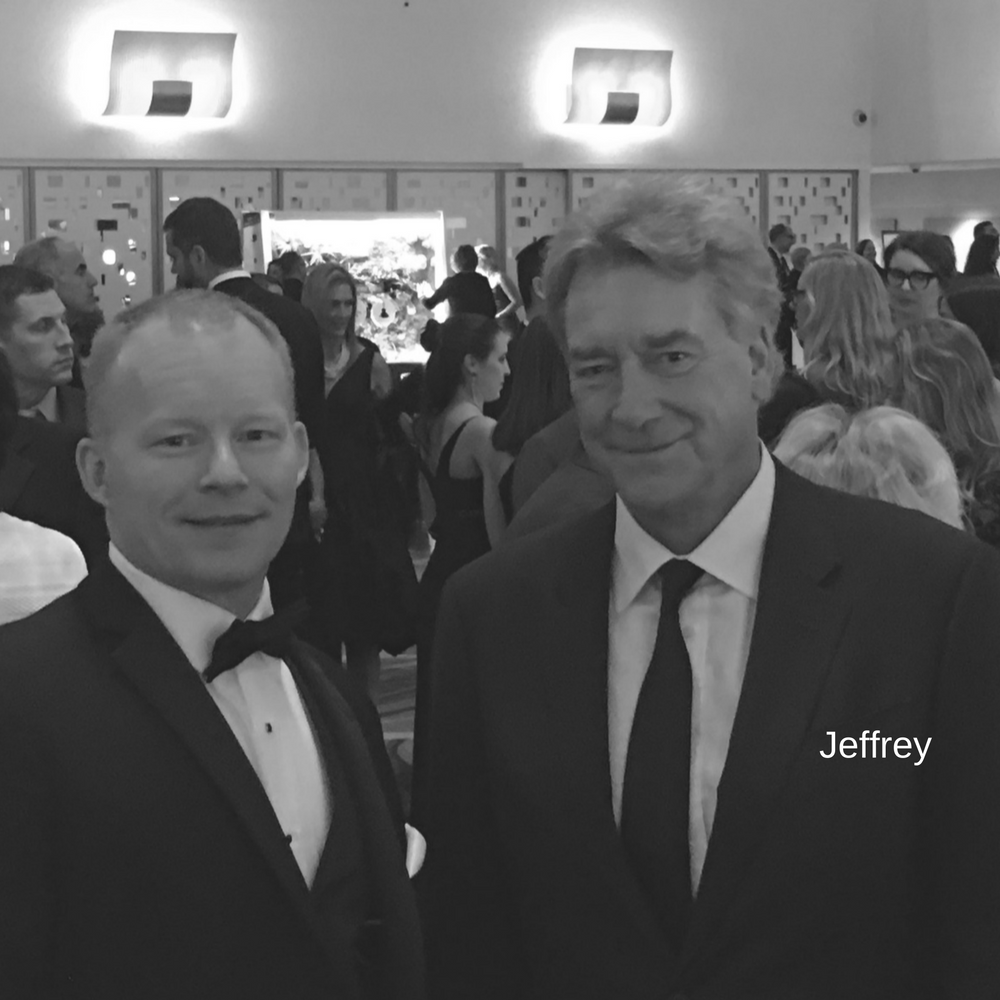 On this episode of The Chaise Lounge, one of the top interior design podcasts, Nick chats with Jeffrey Beers, an Interior Design visionary. Jeffrey talks about his impressive career, the connections he has made, and some of his favorite projects.

Get to know Jeffrey Beers 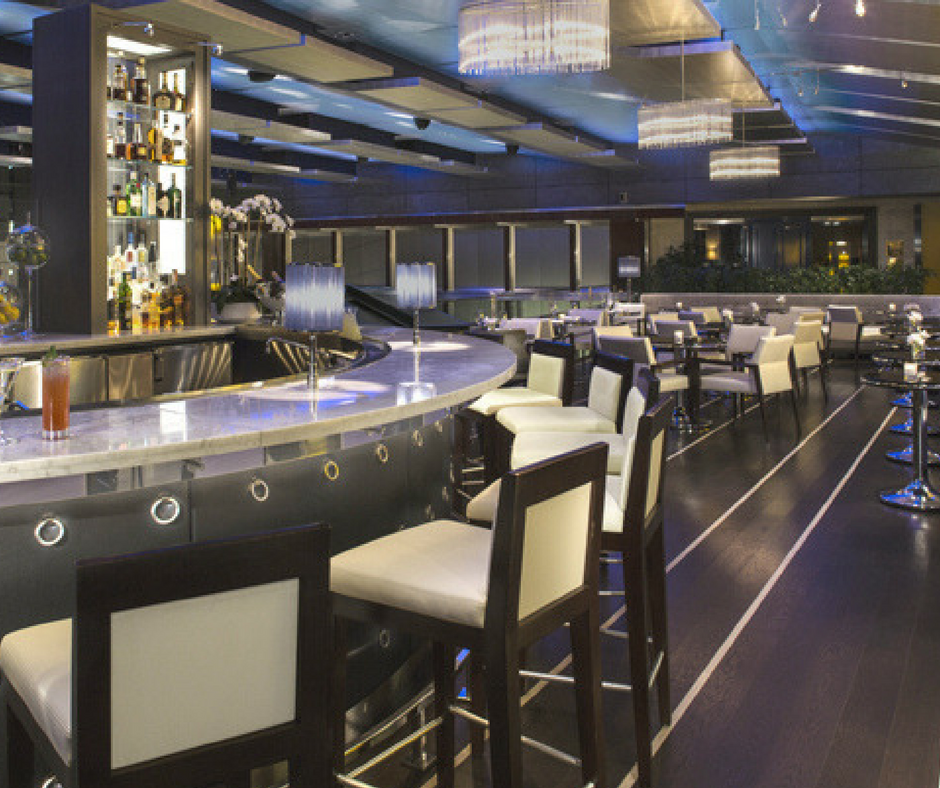 Jeffrey Beers is a New York native currently located in the Flatiron district in New York. He grew up boating and loves the water, so it makes sense that Moby Dick is his favorite book. Jeffrey travels quite a bit and admits that his guilty pleasure is frequenting the magazine racks at Hudson News. He also enjoys a glass of red wine and taking walks through the city.

How did Jeffrey get into interior design?

Jeffrey went to high school on the west side of New York and couldn’t stand the way the school was laid out. He ended up proposing an independent study to reorganize the layout! After that, Jeffrey continued his education at the Rhode Island School of Design and became friends with Dale Chihuly. He found a balance between the rigor of architecture and art of glassblowing.

Jeffrey moved to Brazil for a fellowship and interviewed Oscar Niemeyer, who ended up offering him a job! Jeffrey reflected fondly on his working relationship and friendship with Oscar. About a year and a half later, Jeffrey returned to New York and landed a position with I M Pei, where he was able to work on hotels and high-rises.

Jeffrey realized that he missed glassblowing. The mix of architecture and glass blowing led to an interest in controlling light in interiors. He was soon able to work on Bar Lui and made 35 wall sconces. This project provided a launching pad for Jeffrey to go out on his own.

Currently, Jeffrey has about 40 people on staff, including architects, interior designers, artists, fashion designers, and graphic designers. He loves the collaborative process. The team works on mostly hospitality projects around the world in hotels, restaurants, nightclubs, and even cruise ships. 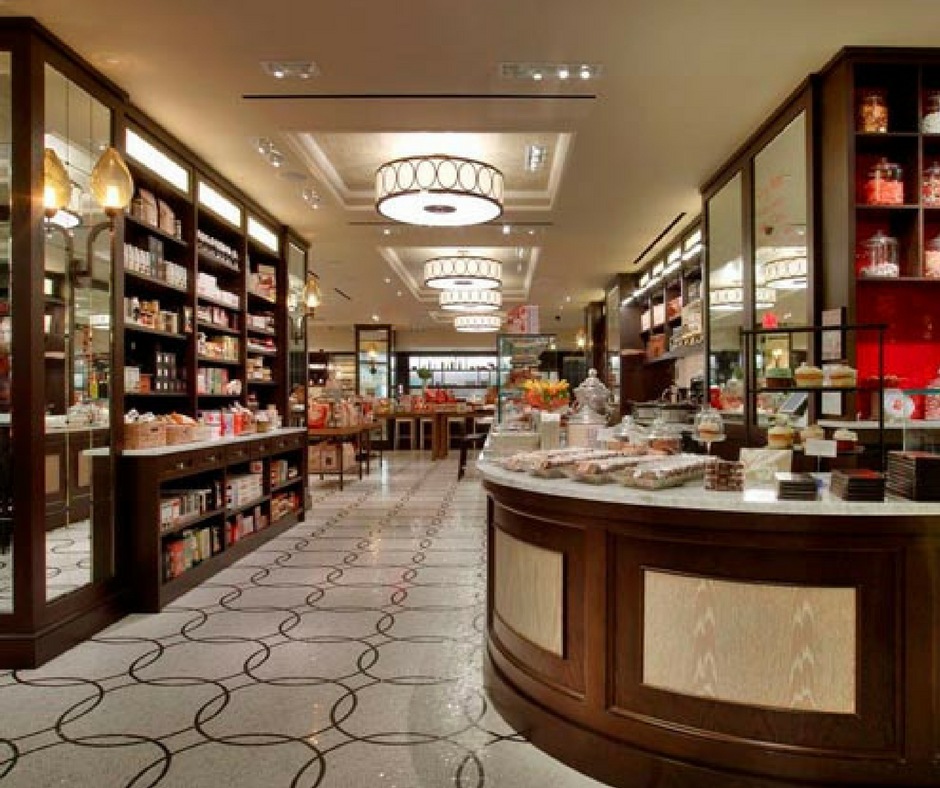 How has Jeffery been successful?

Jeffrey and his company think of the clients as the guests at hospitality locations. He strives to make them feel welcome and brighten their world through their surroundings. A job has been well done when the property is sought out by guests. Jeffrey’s company is comprised of a diverse group of creative people. There’s no secret formula. Everyone learns from each other. Attitude, curiosity, and a willingness to learn are all important.

Jeffrey had been inducted into the Platinum Circle years ago and is being honored with the Visionary Award this year from Hospitality Design Magazine. Jeffrey is proud of the work he and his company have done. He has had a long career and remembers the thermal fax and deals on the back of napkins. With the Internet and a maturing industry, things have changed and clients are more enlightened.

Jeffrey wears many hats as a business owner. He feels responsible for people’s livelihoods, their happiness, and their families. He wants to take care of everyone personally and professionally. Some of Jeffrey’s favorite projects include Bar Lui and Rum Jungle.

What would you tell young designers?

Jeffrey recommends giving it everything you’ve got and allowing yourself to be vulnerable as a designer. Allow yourself to fail and be scared, but don’t be afraid. There is a difference. Design is a challenge, it takes courage to do things that haven’t been done before. Be outspoken and genuine.

Learn more about Jeffrey and his company at JeffreyBeers.com.