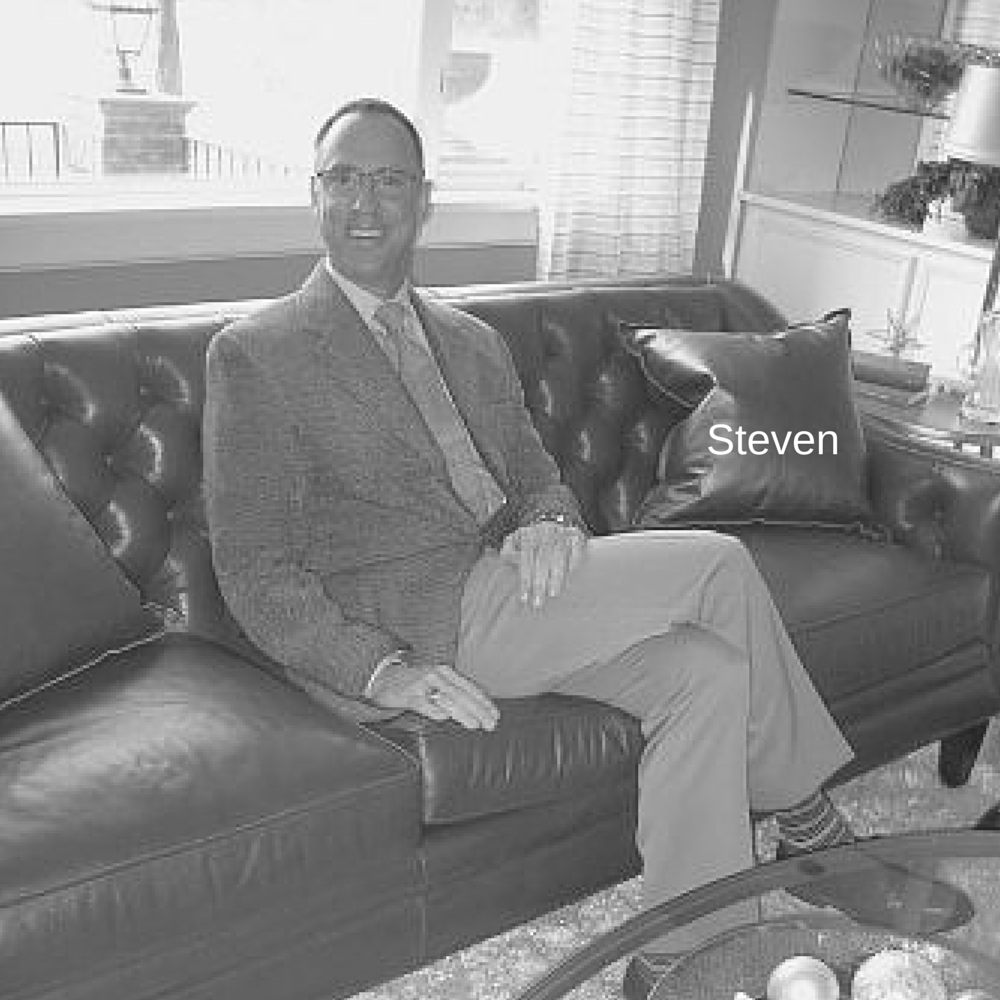 Today in The Lounge, Nick talks with Steven Teich of The Teich Group. A designer in Detroit, Teich is working on both residential and commercial properties out of Royal Oak, Michigan. From the Motor City, Steven has expanded across state and national borders and shares his story.

A Little About Steven

To describe himself in his younger years, Stephen called himself an “artistic nerd.” Looking for a way to turn an art-loving lifestyle into a career, he first was an art major, then attended architectural school for a time, but ultimately found he preferred working for an interior designer. Through his position spanning 10 years, he discovered he liked working one on one with clients. He spent the decade working at the top tier Detroit design firm and eventually broke off to start his own business. Now contemplating retirement and his business scaling back a bit, Steven is slowing down but says he will never really stop. The business will transition into the hands of the current team members, but for now, the firm is running strongly in his lead.

How The Teich Group Got Started

In 1991, after time spent with the firm, Steven began to find his own clients. From several previous business connections, The Teich Group grew. Quickly, operations expanded across the states. Almost exclusively connecting with builders, the group began with working on single-family projects, reproducing model homes. In the late 90s, Detroit hit a recession, but The Teich Group survived and expanded to work on restaurants, assisted living, and memory care facilities. Steven worked with automotive executive clients for their residences in Detroit, and later their retirement homes in Florida. Establishing a network has been key to the business’ success.

With two designers today, Steven decided to transform the larger company to a smaller business, leaving more time for better personal connections and focused attention towards clients. Showhouses and restaurants are important, but most efforts go towards residential. Today, The Teich Group has expanded projects to Canada, Mexico, Texas, Colorado, California, and Florida. Though Steven is not always on-site, he sets up reliable job superintendents to oversee the projects.

Steven says school did not prepare him for the real world, and working in the field is what taught him. Learning the trade through work, he mastered how to sell an idea. Even when you have unparalleled passion for design, selling is important. Additionally, communication and collaboration is vital when working to create what is desired by the client. Steven learned that having a job designing was more than the creative aspect; there were business measures to be learned. More than just the love for design is important when working in the trade.

To learn more about Steven Teich, visit The Teich Group.