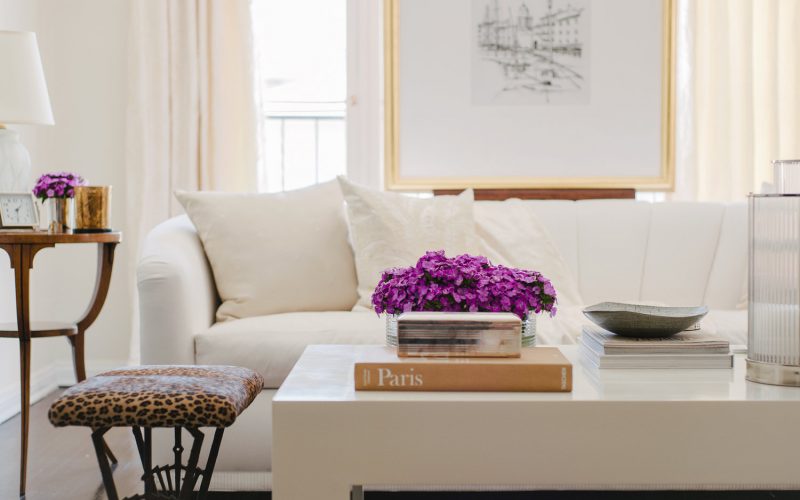 Today in The Lounge, Nick talks to Kenneth Boyer of Atelier K, based in Los Angeles. Boyer runs the interior design firm with his business partner, Kristin Gunnette. Together, they design high-end residential homes along with custom furniture and lighting for their California clients. 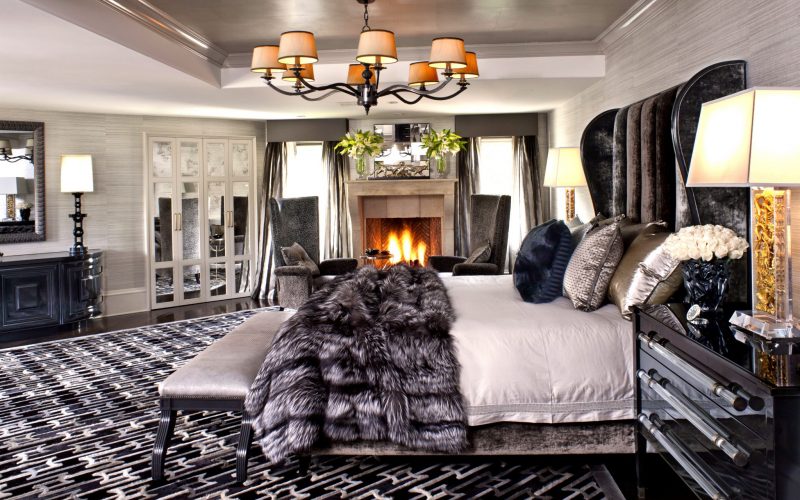 Welcome to the Chaise Lounge. High Point Market starts tomorrow, but- today- is Chaise Lounge Friday where Jeff Andrews of L.A.’s Jeff Andrews Design. This week, Andrews dropped his new book “The New Glamour: Interiors with Star Quality” and he tells Nick all about how and why he works with celebrities like Kaley Cuoco and several Kardashians. 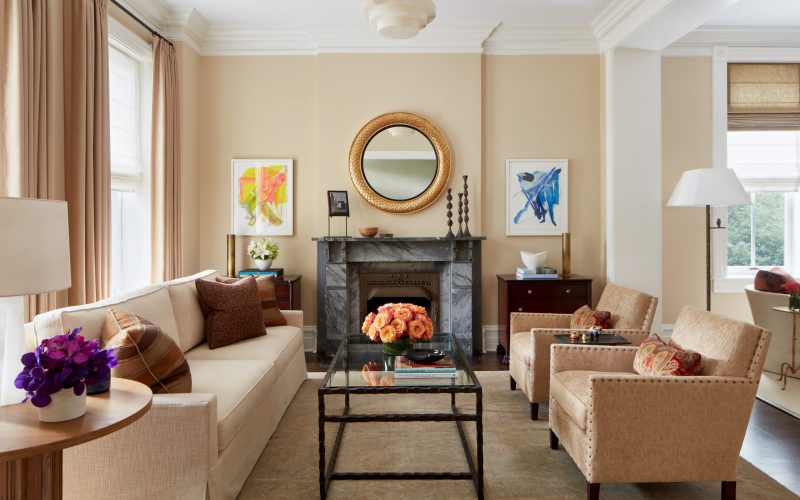 Today on The Chaise Lounge, Nick chats with Michael Stornello and Tom Konopiots, the couple behind Chicago’s Vincere, LTD. Both men started their adult lives in very different careers. Stornello was executive vice president of development at the company that would become CBS Television Distribution, and Konopiots was CEO and COO respectively of two different futures trading companies. At one point, Stornello was living his work week in L.A. and commuting back to Chicago to spend weekends with Konopiots. All the while they’d both become master decorators in their own homes, moving in, remodeling the place and eventually moving back out. So, in 2007, Stornello started Vincere, and three years later Konopiots joined him to become full-time business partners. 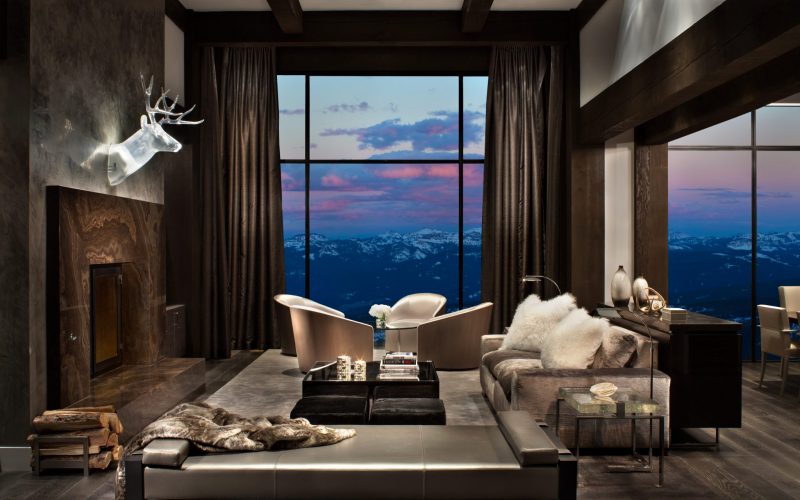 Welcome back to the Chaise Lounge where Nick is trying something he’s never done before: talking to a designer who didn’t start the company he helps run. Jason Kalman is a Los Angeles-based designer who found his way to the top of Magni Kalman Designs by working his way up to the position of partner instead of starting from scratch. Magni Kalman also lends its name and aesthetic to a furniture line, Magni Home Collection. 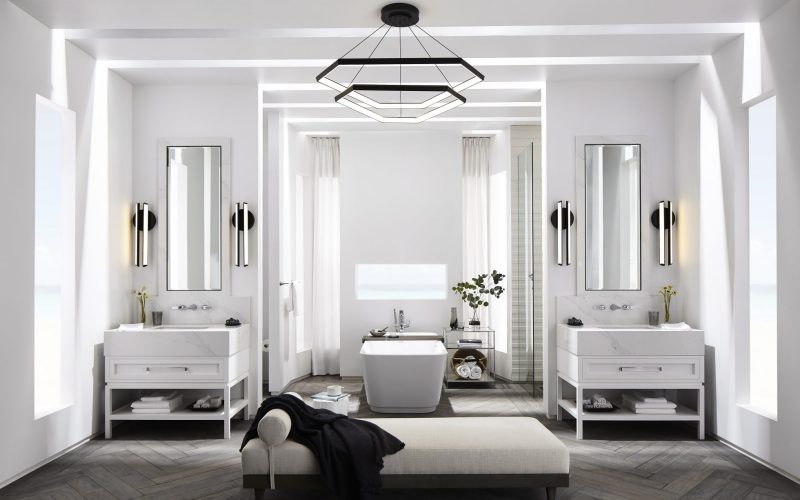 Welcome back! Today in The Lounge, Nick chats with Laura Muller, CEO of Four Point Design Build. The two chat about what it means to be a CEO and designer, education, and networking. This is a wonderful episode to listen to for inspiration to step up your business! 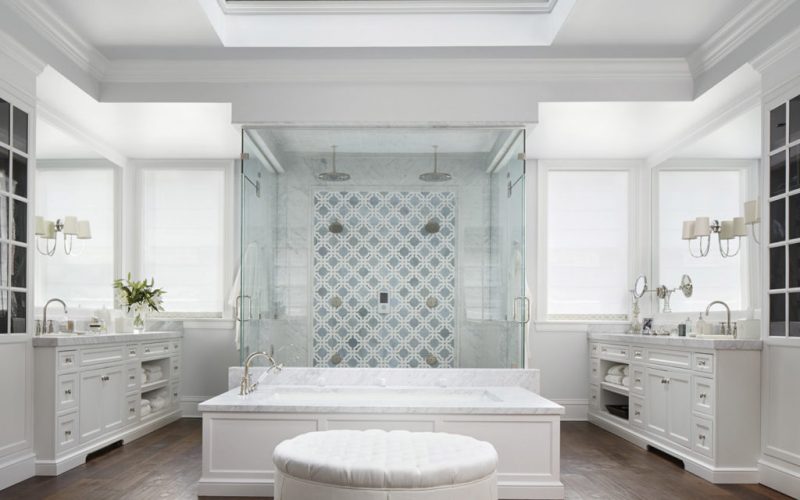 Today, The Lounge presents two chats. Nick hosts Kelli Ellis to discuss her recent hospitality projects and her visit to Polywood in Syracuse, Indiana. Then Nick talks to Lonni Paul, an L.A.-based designer who made the transition from modeling to architecture to interior design, and appears as a design expert for E! with designs all over the world.