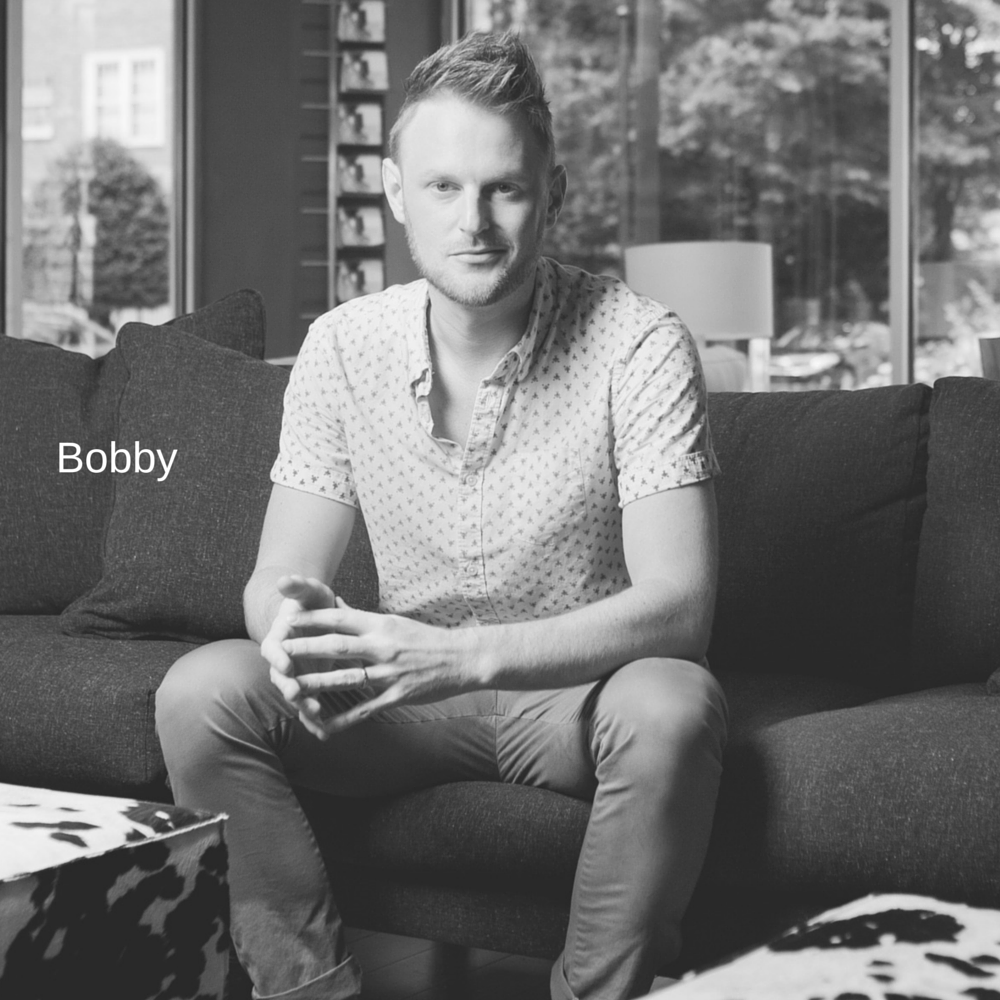 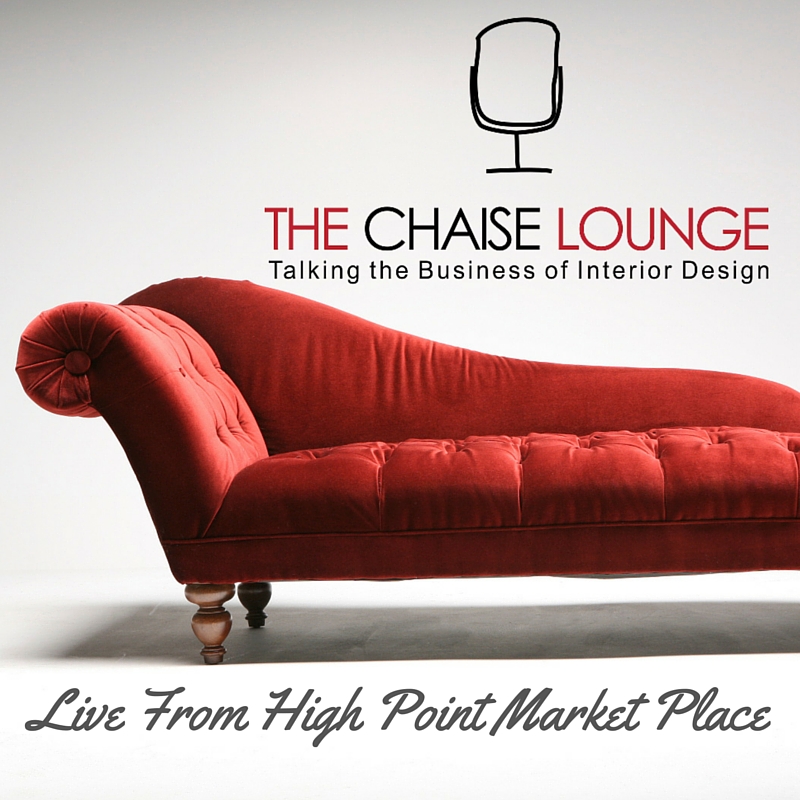 It’s our last day in the Lounge at the 2016 High Point Spring Market. We are again recording out of our favorite show spot, the Norwalk furniture showroom. If you haven’t connected with your host Nick May on Instagram, you have to check it out, for some great coverage of this year’s Market. 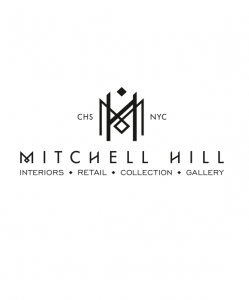 To start us off today, Nick interviews a duo team of designers, Michael Mitchell and Tyler Hill based out of Charleston, South Carolina. Nick gets to know the married pair of designers with a few personal questions and the three of them discuss the best things they’ve found at market this year. Both Michael and Tyler have had a passion for interior design since they were children. Michael’s grandmother had a slipcover production business in the 70’s, so Michael grew up playing with fabrics and even had his own sewing machine at age 5, he states, “I’ve always been artistic, and loved to draw so that is where the love came from.” Tyler showed a very early interest in architecture, asking his realtor father to bring home graph paper for him to draw on and building all sorts of things out of Legos and blocks.

Tyler majored in graphic design at the art institute and both Michael and Tyler have business backgrounds. Michael has worked for retailers and interior design firms and learned as he went; the pair is shocked to say that they’ve been in the business for 19 years now!

Tyler’s first gig was working for an architect, shortly after college they started working together in Charleston in ID. Michael’s first paying gig, was his PA at his doctor’s office and wanted his help to rearrange and redecorate her place at $25.00 an hour- that’s when he knew that was his passion. Nick talks to the designers about how they’ve grown there business in a destination city.

In the second segment of today’s show, Nick is honored to interview a real life fan of our podcast, The Chaise Lounge. Fannie reached out to Nick to just say a quick hello and we decided to learn just a little bit more about this new designer. Fannie’s been in the business in Austin, TX for just over 4 months now, leaving behind a career in video game producing. Making the shift to interior design for Fannie was due to the urge to really make an impact on people’s lives and was also about following a passion she’s had for a while. Fannie is completely self-taught in interior design; she’s had experience with renovations of her own homes as well as work for her friends and family. Fannie is proud to talk to Nick about her very first paying client, and a living room that will have its final piece of furniture delivered this week.

Nick and Fannie talk about what’s been the hardest part of her transition to the interior design world. Fannie thanks Nick for the podcast as she has been an avid listener for 5-6 months now, Fannie says of the show “The best part is hearing the experience of other designer’s and knowing that they have had the same struggles when they were first starting out as she is facing now.”

Bobby Berk and Lack of Sleep 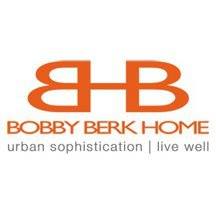 Our last interview from High Point Market is with Bobby Berk, a very well-known and talented designer and TV personality. Although Nick’s interview with Bobby is brief, The Chaise Lounge hopes to have him back on the show 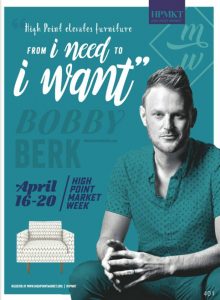 soon for a more in-depth interview. Bobby talks with Nick about his start in the design field, with an entry level position with Restoration Hardware in the early 2000’s, where he eventually moved up to become a creative director with the well know home collection company. Nick and Bobby talk about the many veins his business has grown into, when asked by Nick “How do you sleep?!” Bobby replies, “I try not to!”

Bobby talks about the trends he is seeing in home building and a shift from a cookie cutter type product to an increase in more custom designed homes, which he is excited about. He also talks about how his role in his design business is constantly changing, and how he is really playing the role of consultant more than anything these days.

Nick and Bobby talk about getting a licensing deal, “there a lot of ways to do it, I personally did it on my own, but you can hire licensing agents, etc.” says Bobby. His advice includes using networking to grow relationships, as he built the relationships with manufacturers himself that eventually grew into licensing deals. Another great piece of advice from Bobby is about how he always retains creative control of anything that has his name on it, but that doesn’t mean it can’t change, it’s a collaborative process. Nick and Bobby further discuss social media and how to use that to promote your brand and create leverage to get licensing opportunities with manufacturers. Tune in to hear more about Bobby’s TV appearances and how he gets those spots. The best way to learn more about Bobby is to find him on Instagram.