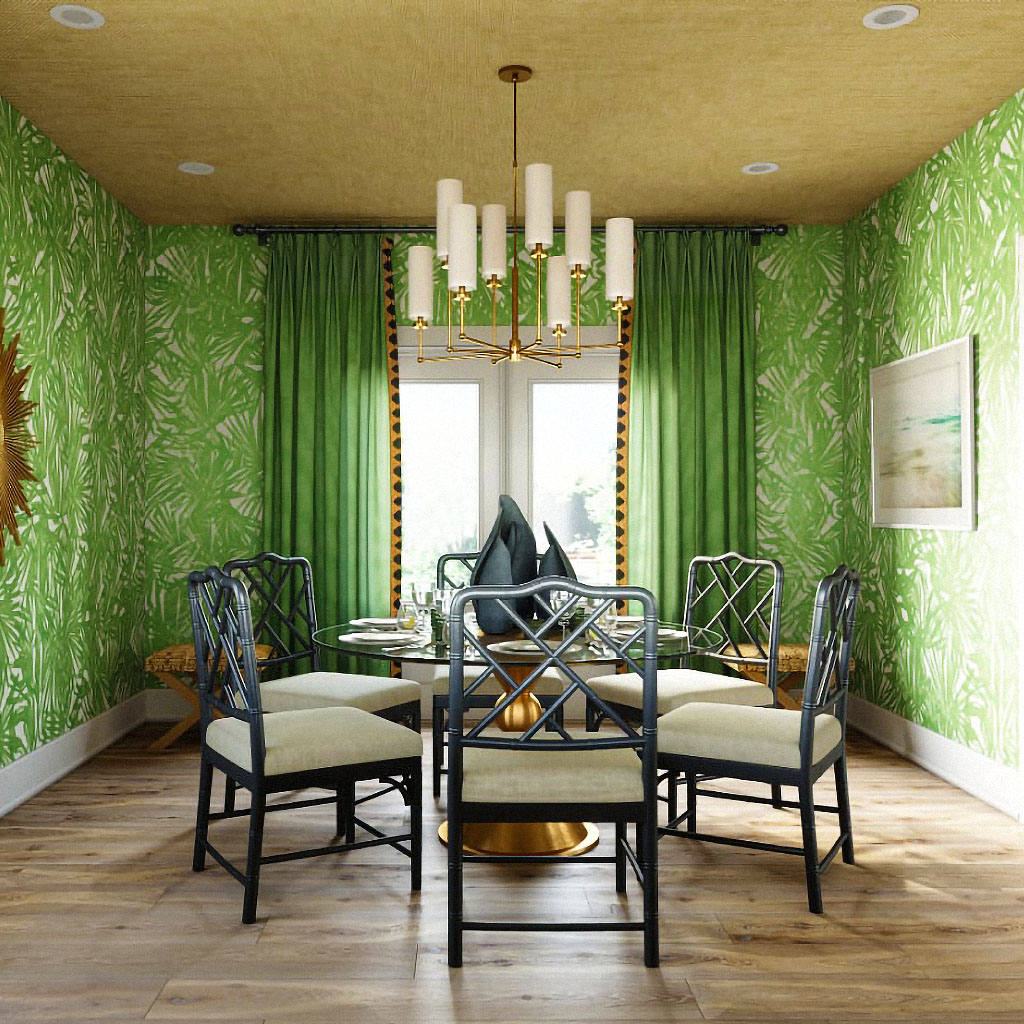 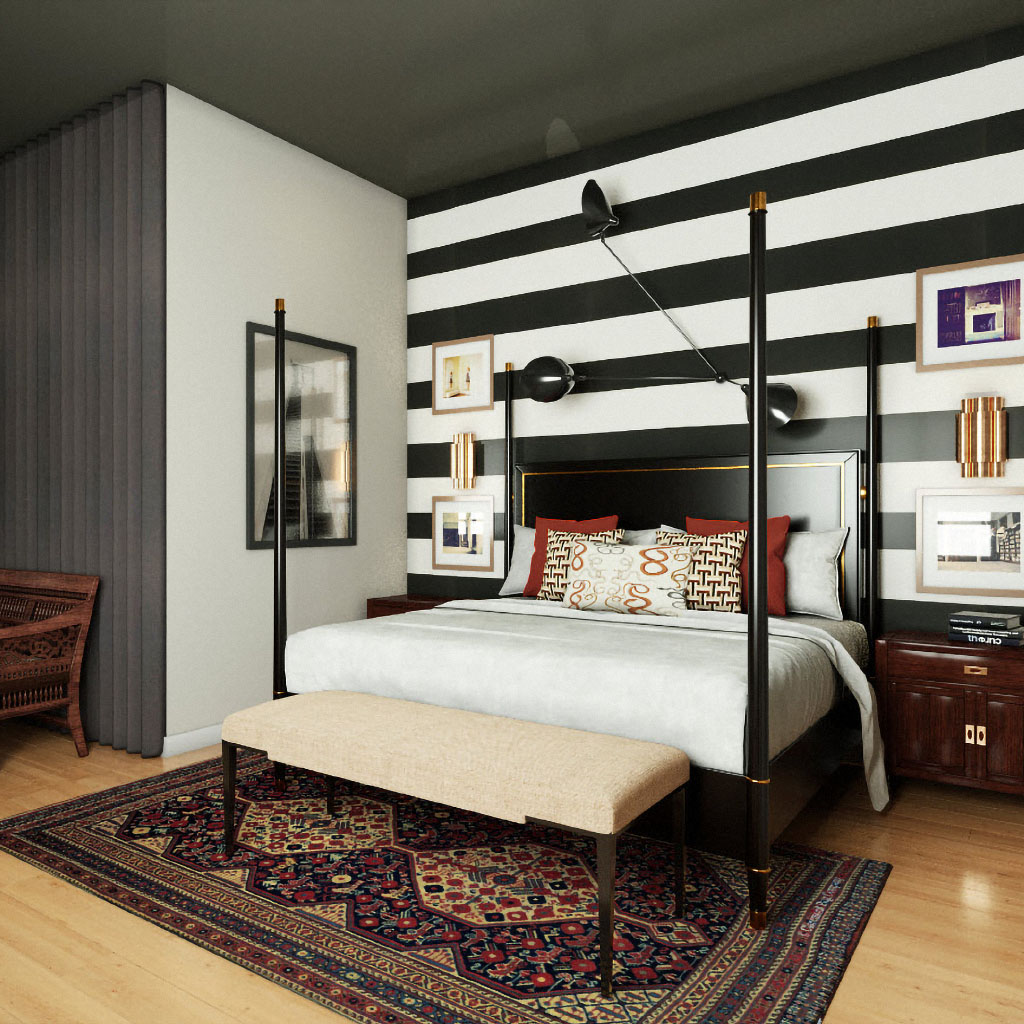 Hello! Welcome once again to the Chaise Lounge! This week, Nick May sits down with Alex Alonso, a designer and proud leader of a studio in Miami, Florida!

Throughout his life, Alex has experimented with many different interests. He initially pursued engineering, then switched to Spanish Literature. Starting from his senior year, Alex worked and developed in the entertainment industry. One of his friends invited him to start a small studio together, a venture that wouldn’t last long. Feeling that their dynamic could not work with them apart, Alex closed that studio and started his own from scratch. He worked heavily on establishing the identity of his solo studio, building up a strong portfolio, and refining his branding.

Alex emphasizes that Mr. Alex Tate is not a firm – cold, impersonal, even intimidating – but a studio; an active working and learning environment. He wants to take the client on a journey to learn and explore together, and believes in being knowledgeable rather than putting up an image. For this reason, Alex chose not to name the studio after himself. He acknowledges that he works with a team, and that they are an important part of the experience.

I took a whole year... to make sure that when I launched, I knew exactly how I would feel more comfortable engaging with clients and contractors. It was a year of learning, putting my head down the path of not just designing beautiful things, but [also] business. Because at the end of the day, it's a business. 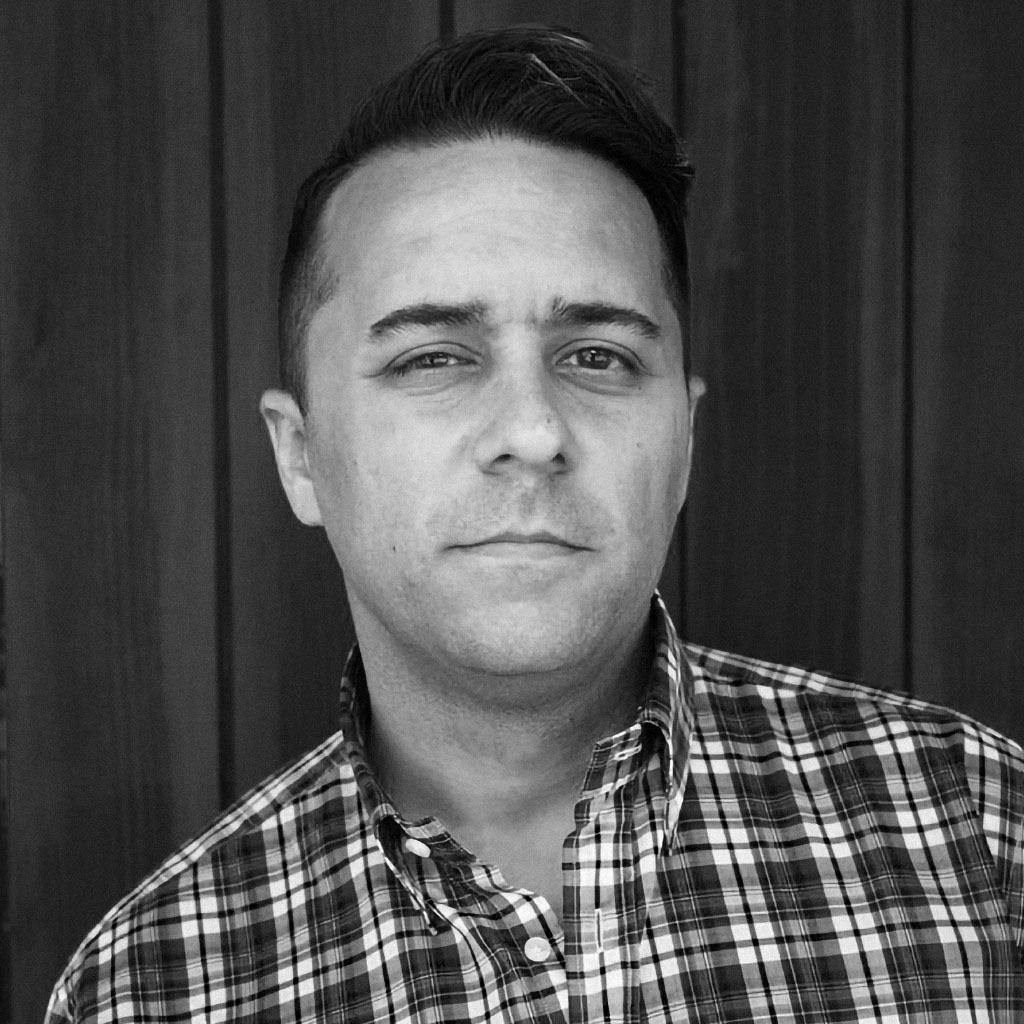