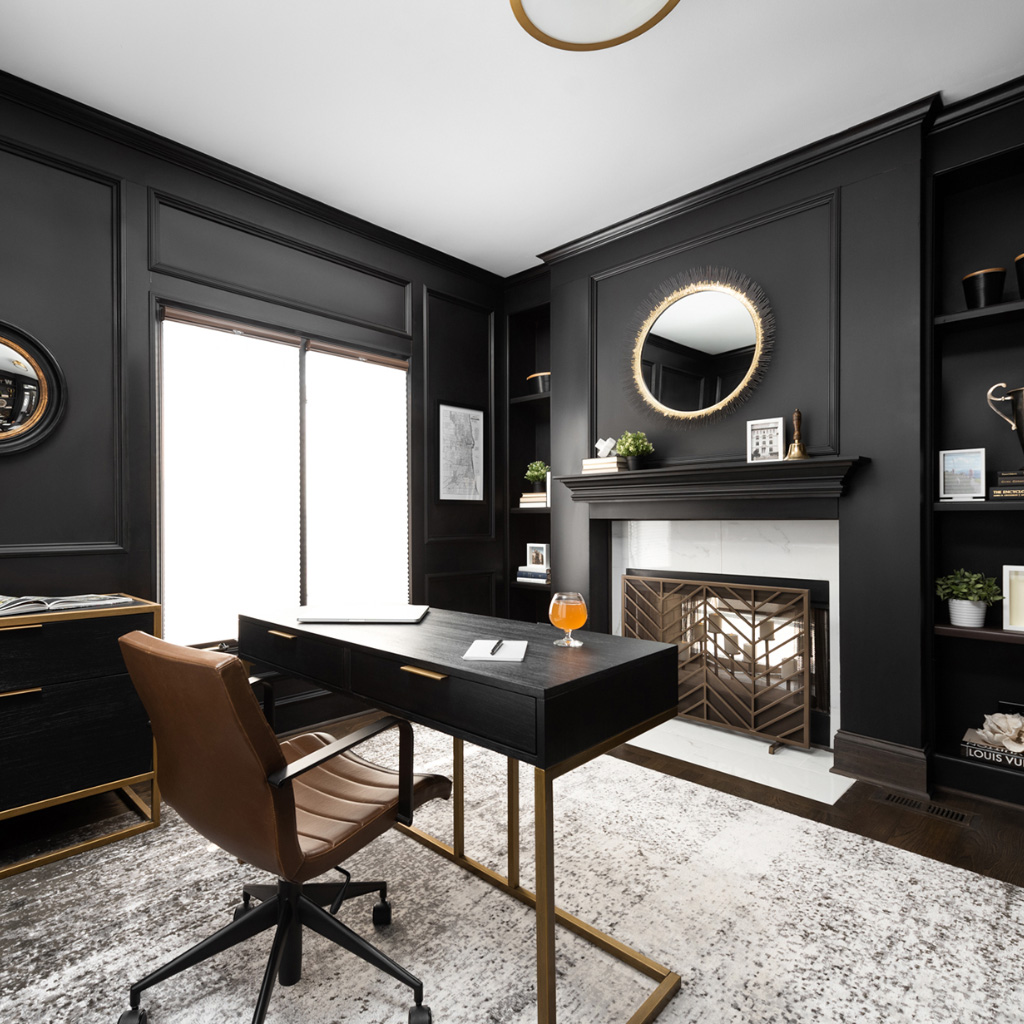 We have reached the end of Season 29 of The Chaise Lounge! This week, Nick May chats with Chad Esslinger in Downers Grove, Illinois!

Chad grew up in Jacksonville, Illinois. As a kid he was into creating things with LEGOs and drawing houses and floor plans. He studied Industrial Design at the University of Illinois and moved to Chicago after graduating. He went through a few décor jobs over the years, even one where he got to travel. The corporate life became unappealing after a while, however. With enough experience under his belt, Chad set out to start his own business, Chad Esslinger Design, in 2010.

Chad is a one-man team. He refers to himself as an “imperfect perfectionist,” and recognizes his bad habit of doing too much on his own instead of sharing responsibilities. Despite that, his past experience aided him in establishing systems and processes early on to make the experience smoother for himself and his clients. He also knows to be picky when choosing his clients, enabling a flow of enjoyable projects and serious customers. Most of his projects are kitchen and bathroom renovations, and decorating and furnishing. In the future, he would like to create his own line of furniture and design a restaurant from the ground up.

When people call me it's because they have done a little bit of homework on me... They're not looking to find the lowest-priced designer or the designer that can start next week... I wanna be the right designer for them, and I want them to be the right client for me.