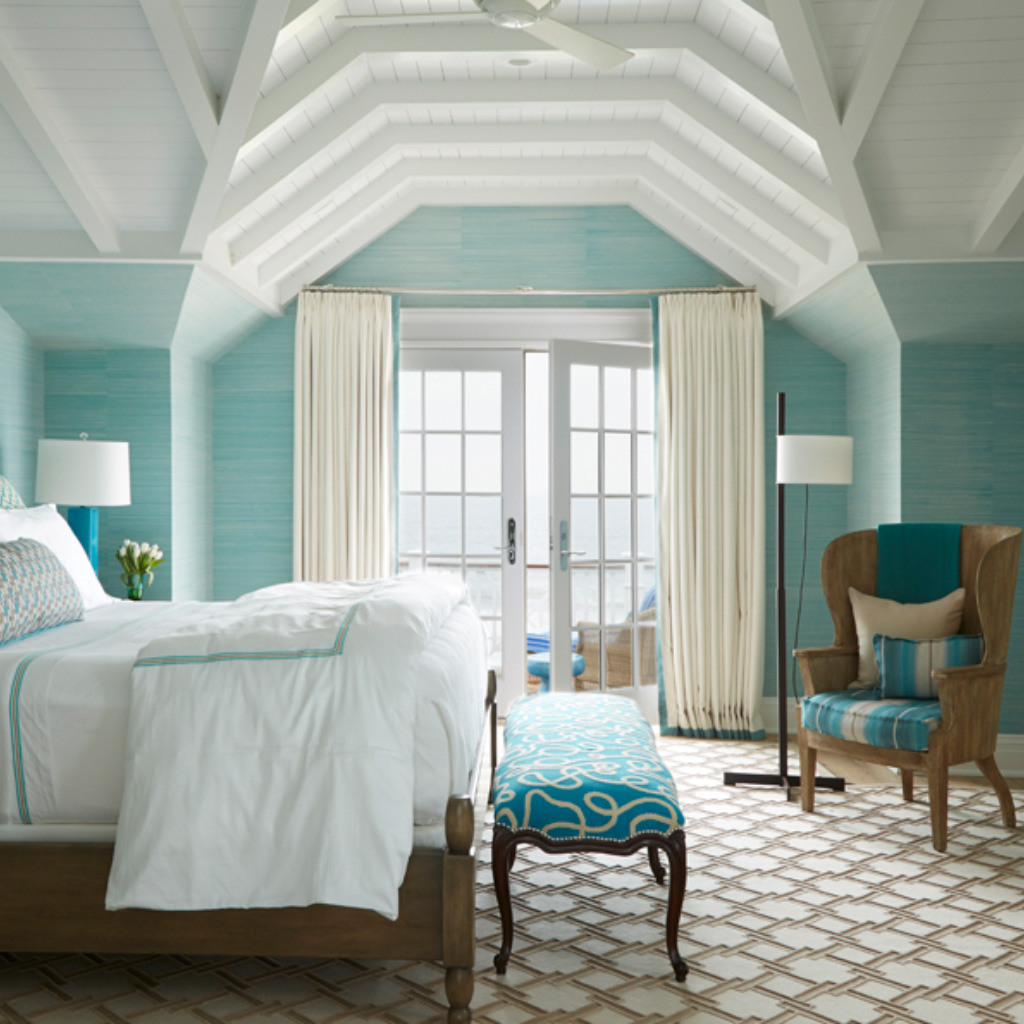 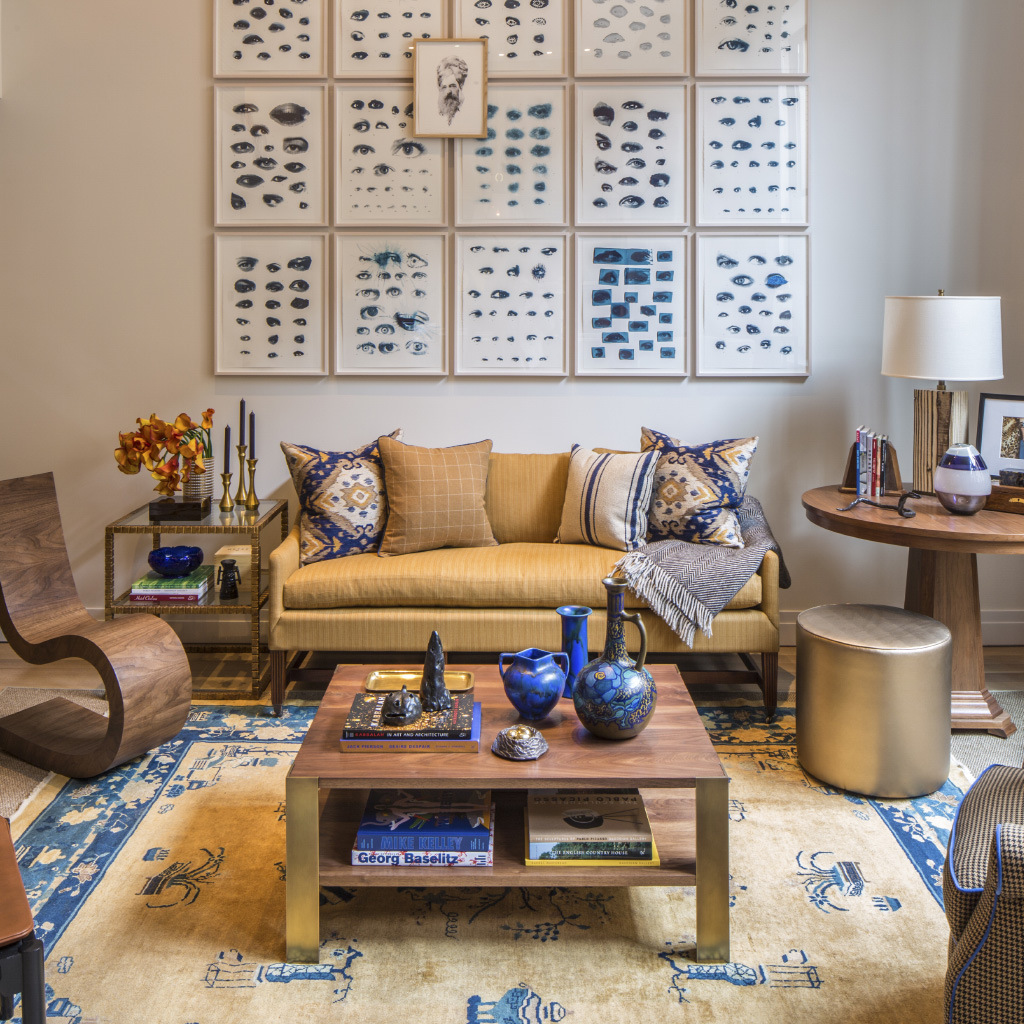 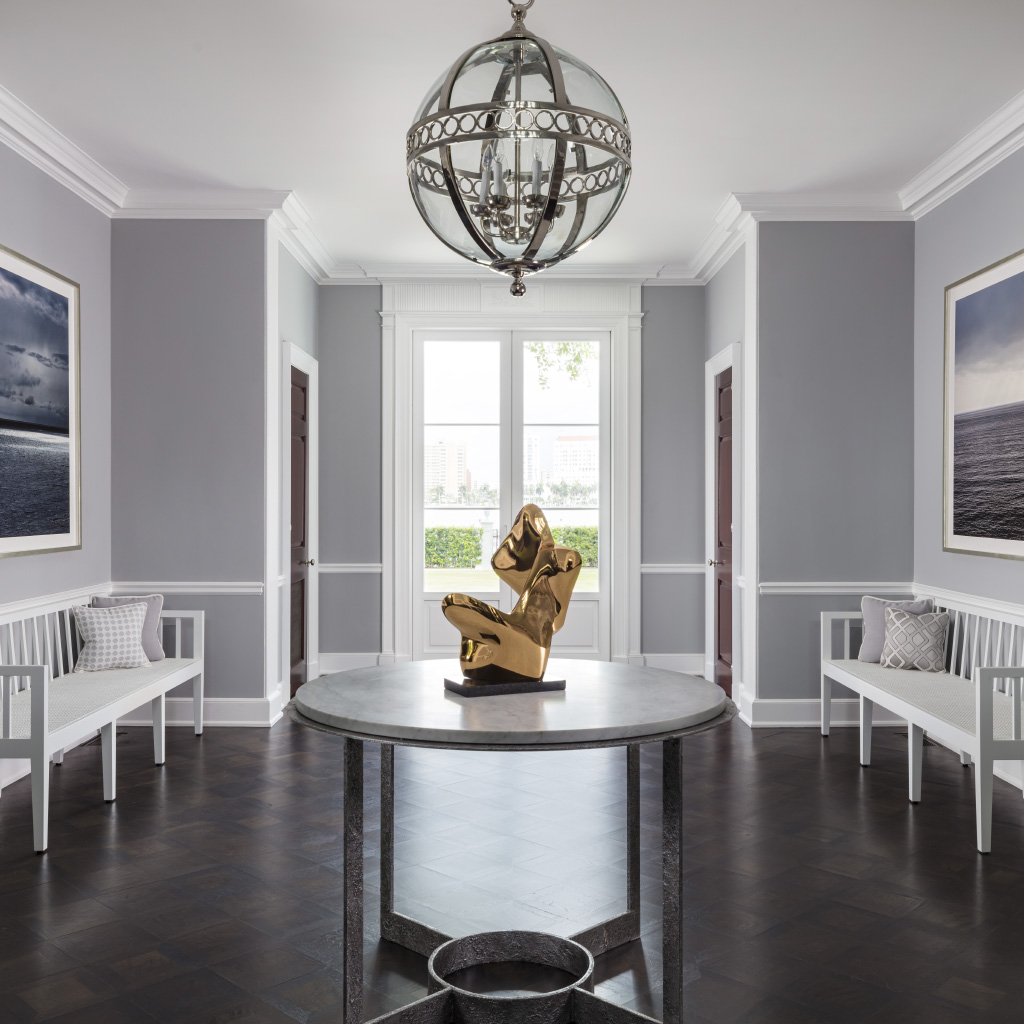 In this week’s episode of The Chaise Lounge, Nick May chats with interior designer Scott Sanders from New York City.

Scott always knew he wanted to do design, but living in a small town in Ohio he couldn’t quite figure out how to do it. His father and grandfather were builders and owned a real-estate company, and Scott was always fascinated by the houses they built. They embraced and cultivated this interest, and Scott eventually went to Parsons School of Design in New York, later landing a job at Ralph Lauren.

After a successful two year run, he decided that he wanted to get his own name out there and made plans to exit Ralph Lauren. Not only did they give Scott their blessing, but also encouraged Scott’s accounts to go with him. Scott Sanders opened in New York City in the year 2000. He has designed residences in New Jersey, Boston, Florida, California, and many other places across the country. He recently opened a second location in Palm Beach. So if you found yourself pointing out mistakes on floor plans, and critiquing your grandma’s decorator at the tender age of 10 – maybe you should forget about doctoring and lawyering, and just chase that design bliss!

I'm always excited about something new and special, If it's something really special, I will go anywhere because that's what drives creativity.