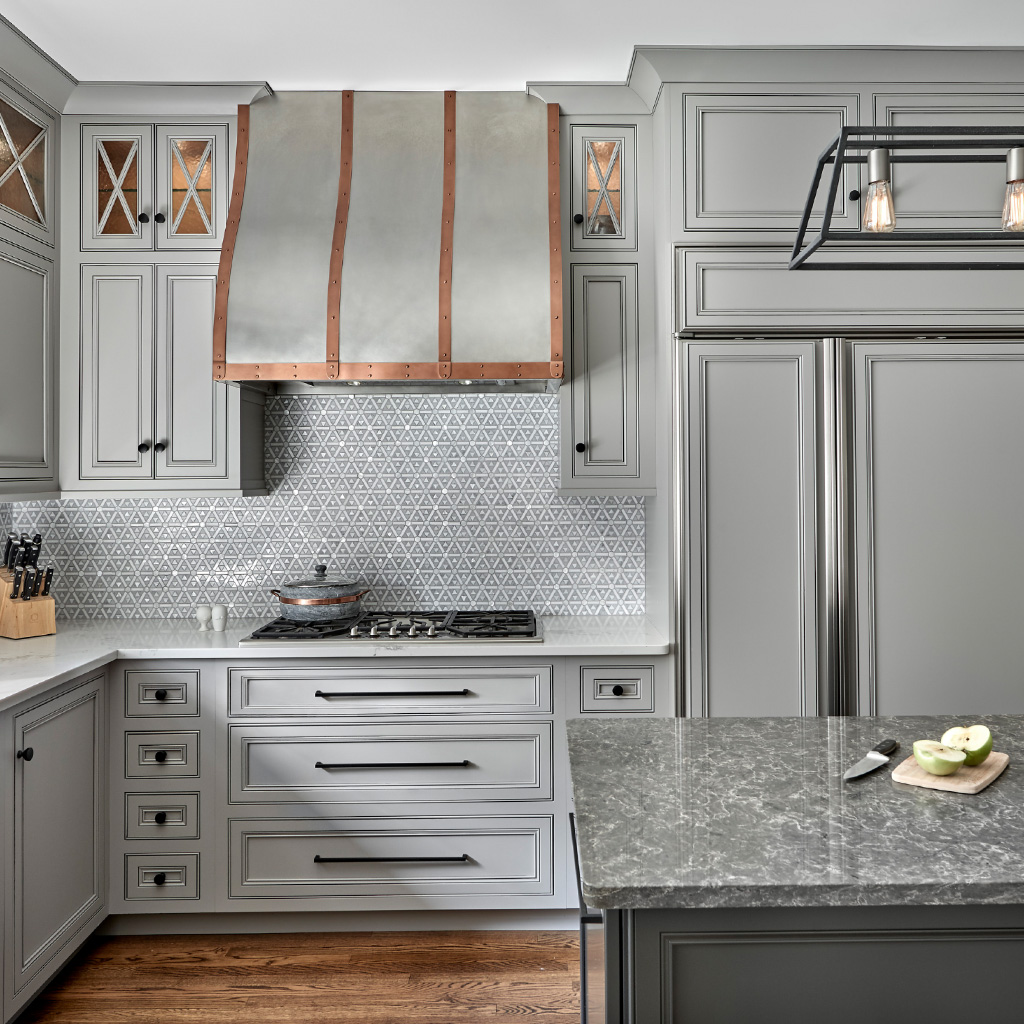 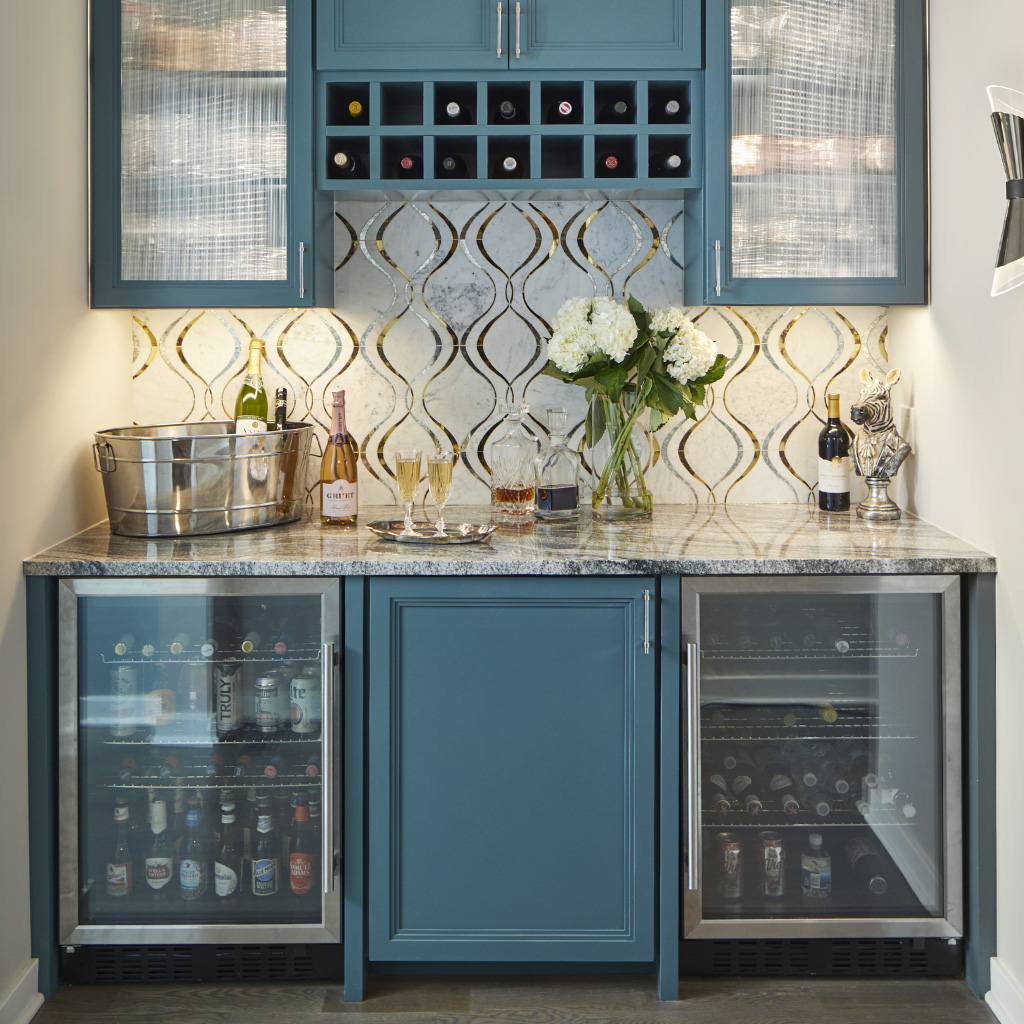 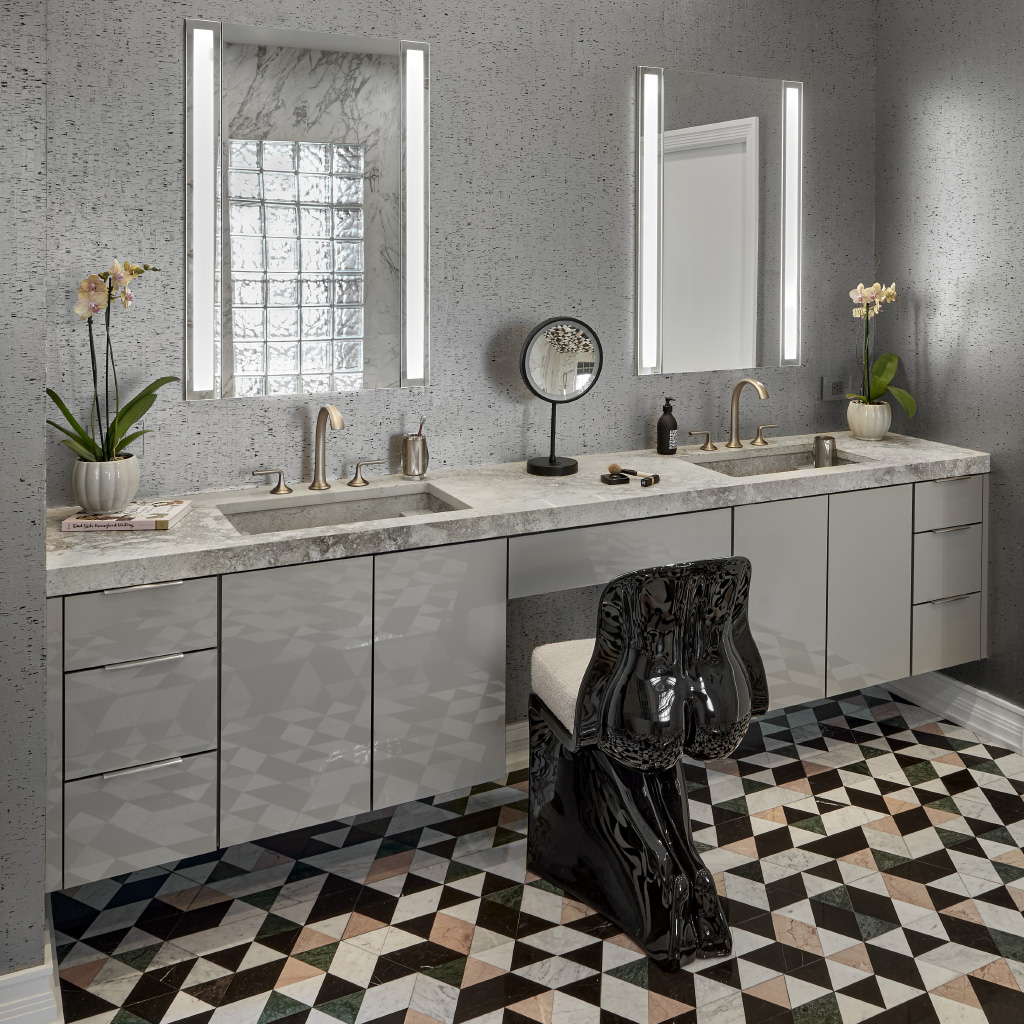 This week in The Chaise Lounge, Nick May interviews interior designers Janessa and Stephen Gertz, owners of Milieu Interior Design in Chicago, IL.

Janessa graduated from Harrington Institute of Interior Design, while Stephen graduated from Illinois Institute of Art. By the time the couple met in 2014, they had already each started their own business. After getting engaged, Stephen convinced Janessa to merge their businesses into a single company.

The Gertz’s work together in every project. Janessa is stronger in the finances and Stephen brings in his experience as an electrician. The nature of their partnership offers a comfortable experience for their customers (often other married couples), and makes it so that everybody involved feels like their input is valued. This, along with raising a child, does introduce the challenge of making time and finding qualified candidates to build their team.

Many of their recent projects include home-offices and children’s bedrooms, as more and more people find themselves working and studying from home. This endeavor was even featured on Architectural Digest Pro!

We have to be experts on everything. It's not just 'this sofa looks pretty'... You have to understand the construction aspect of it and how it's made, and why it's of quality and why it's worth the investment. 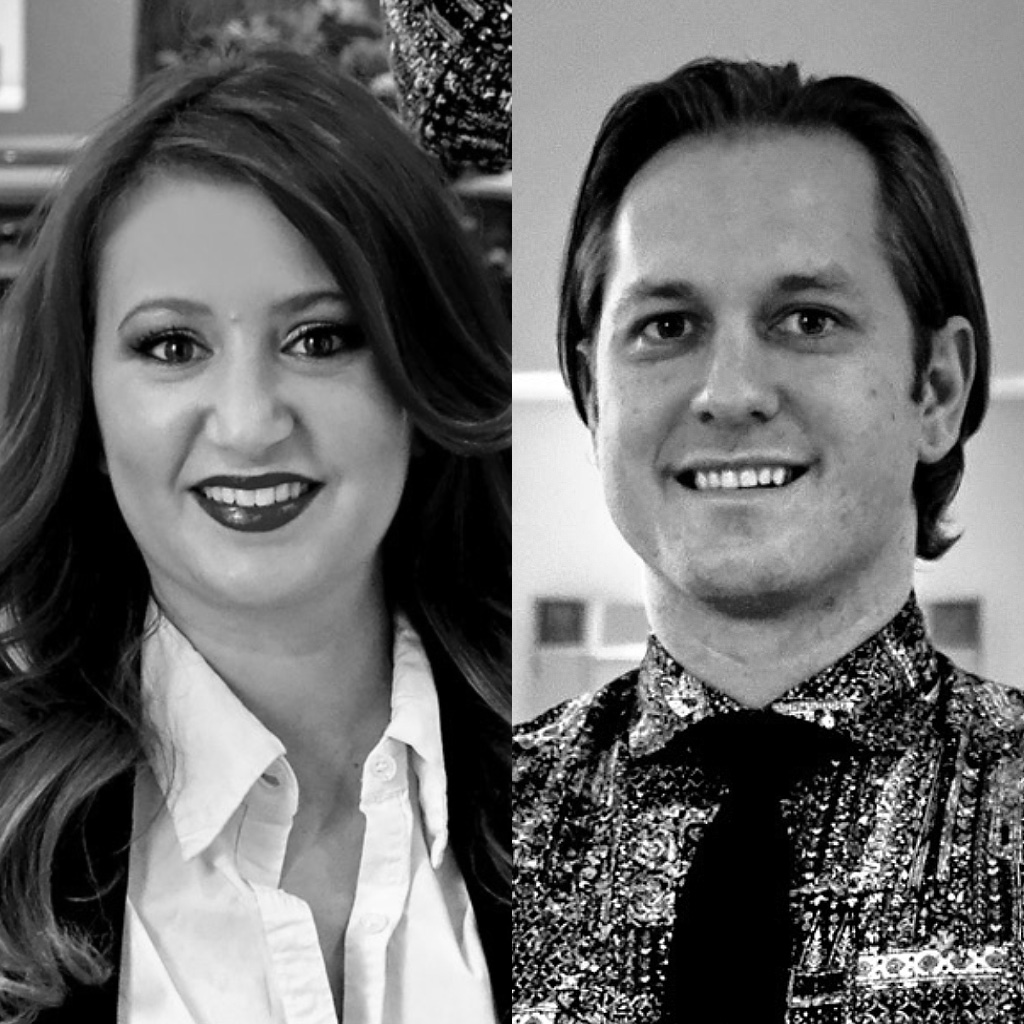