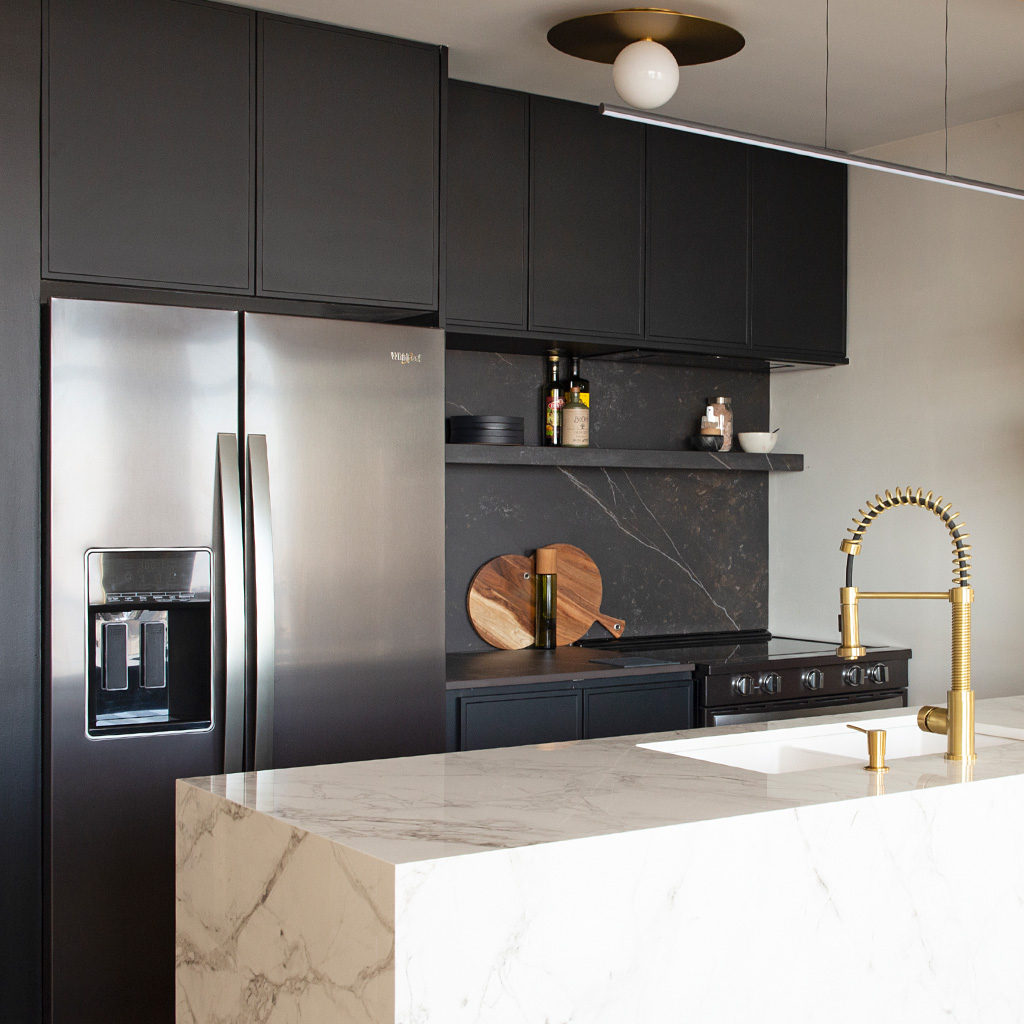 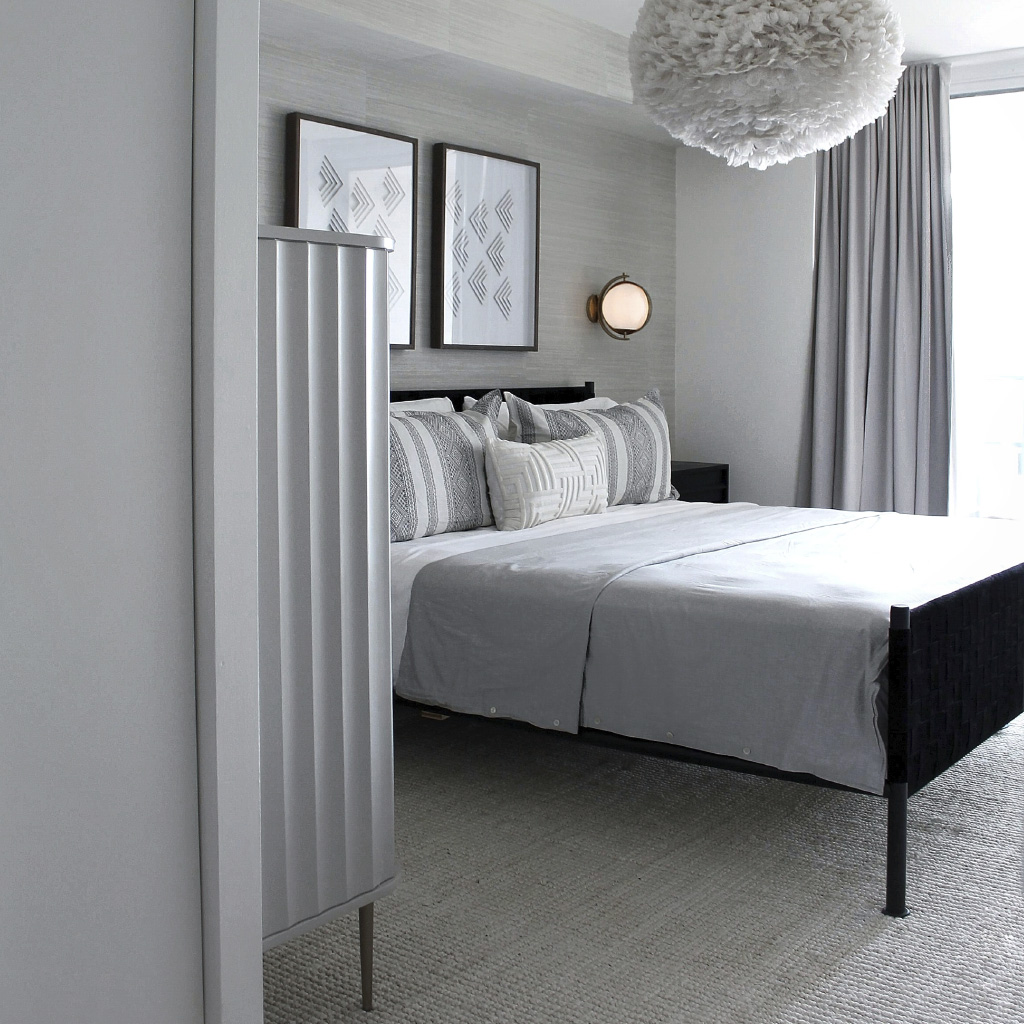 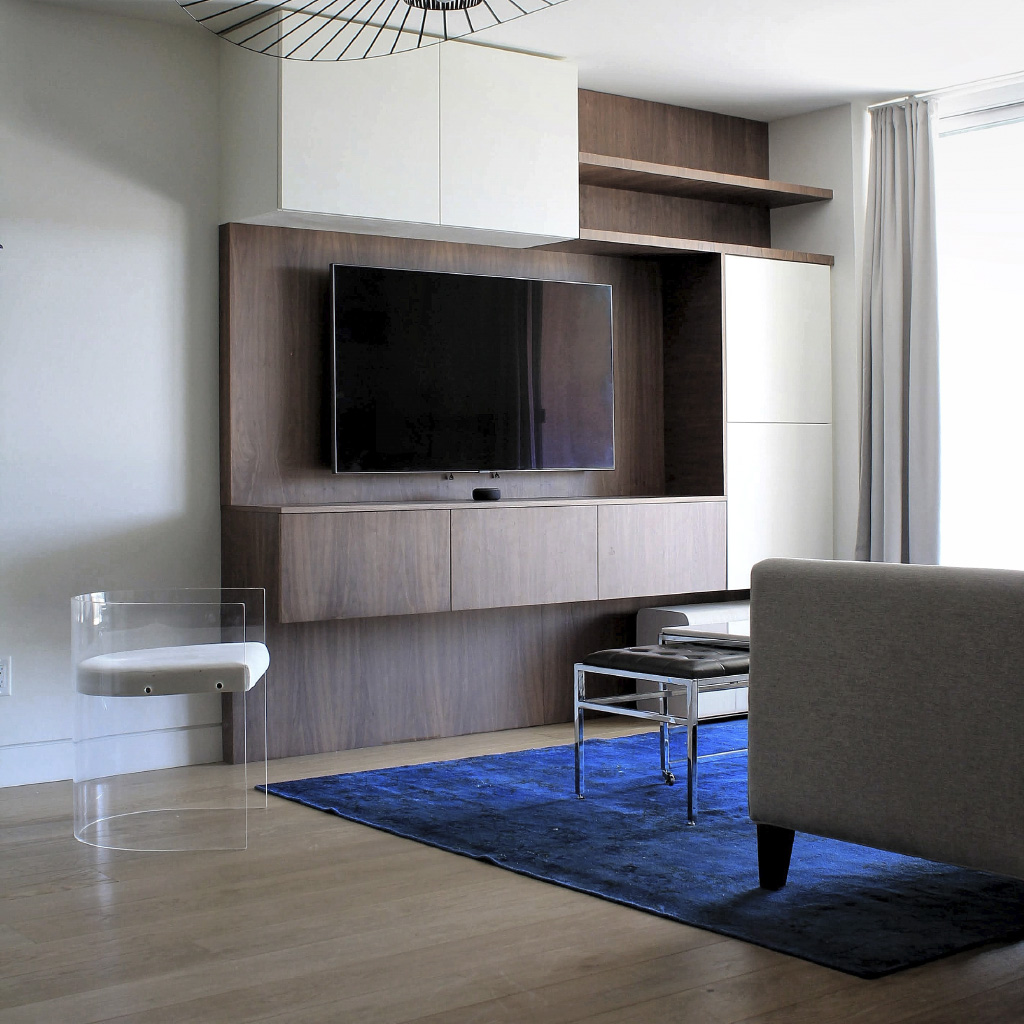 Welcome! In this week’s Chaise Lounge, Nick May sits down with Nike Onile, creator of Of Things Ode in Toronto, Ontario.

Nike, like many guests we’ve featured on the show, had an artistic inclination at a young age but became an interior designer at a later part of her life. Coming from a Nigerian family, she was required to choose between a career in medicine, law, or engineering. Her parents were accepting of her interest in art but only saw it as a hobby. Nike studied bio-technology and worked in Pharma for a few years – but not without working design projects on the side for a few clients. This resulted in her getting an administrative position at Studio Munge, one of Canada’s leading design firms. Despite this transition being a professional and personal risk, it was the golden opportunity for Nike to start doing something she knew she would enjoy.

While at Studio Munge, Nike continued working on her side projects, now under her own brand 800 Sq. Ft. She then created The Apartment, a small space that she re-shuffled and re-decorated to tell a story about an imaginary owner. This became an incredibly popular attraction, much to Nike’s surprise. This project made Nike reflect on her goals as an interior designer. She took a 2-year break to focus on developing her brand. Eventually, Of Things Ode was born, and Nike’s goal is to design spaces so they reflect the personality and story of the owner.

Be sure to check out Of Things Ode at www.ofthingsode.com and follow Nike Onile on Instagram @nikeonile!
Headshot photo by Angie Choi.

I realized that the work I was actually doing was not just focused around design. It was a holistic experience. It was about people, it was about telling stories through space... The point of it were the people. 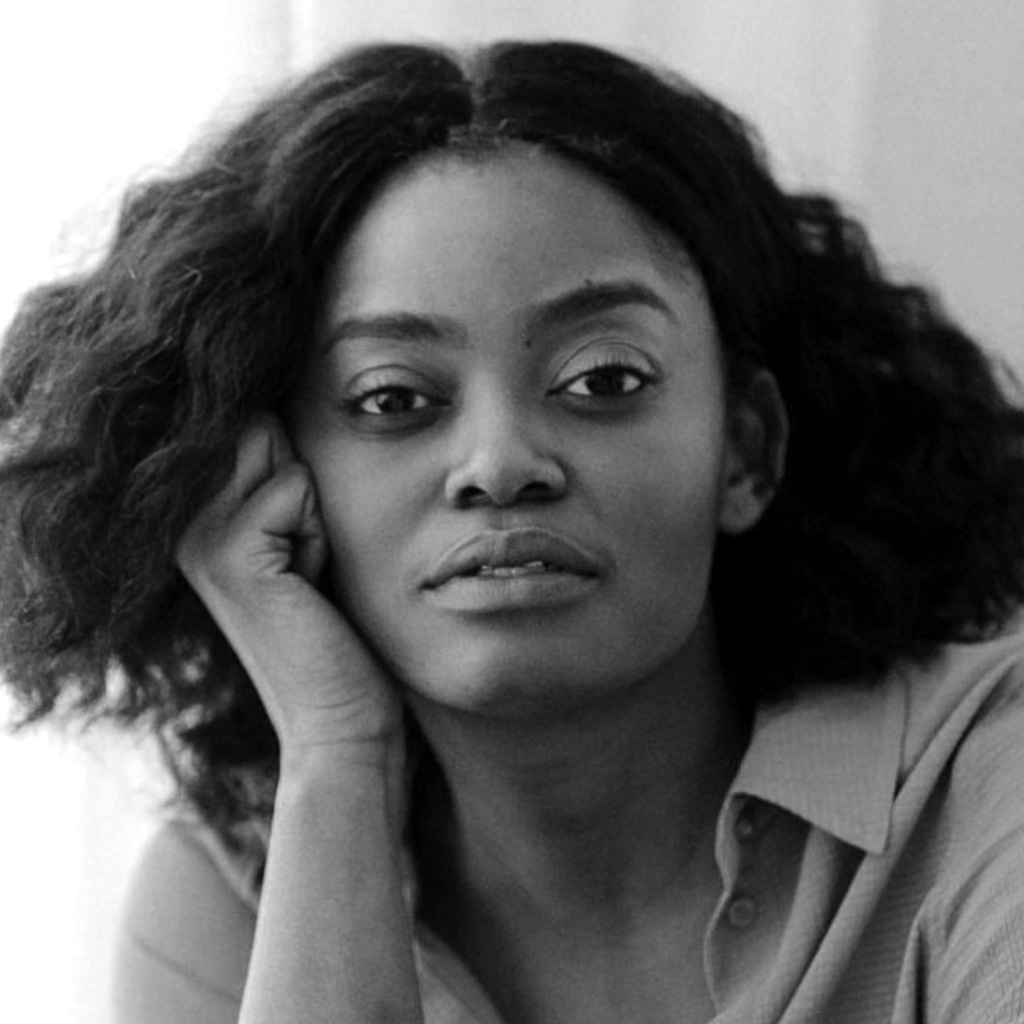