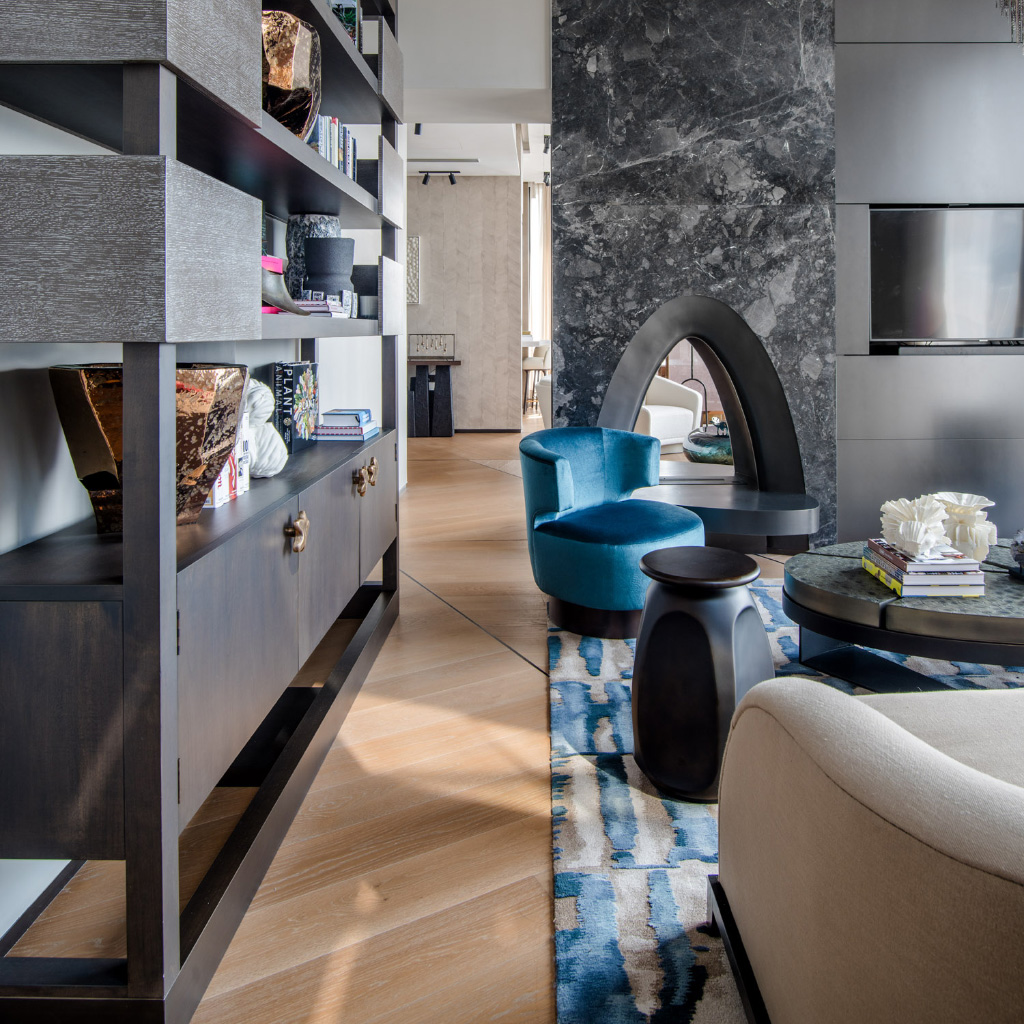 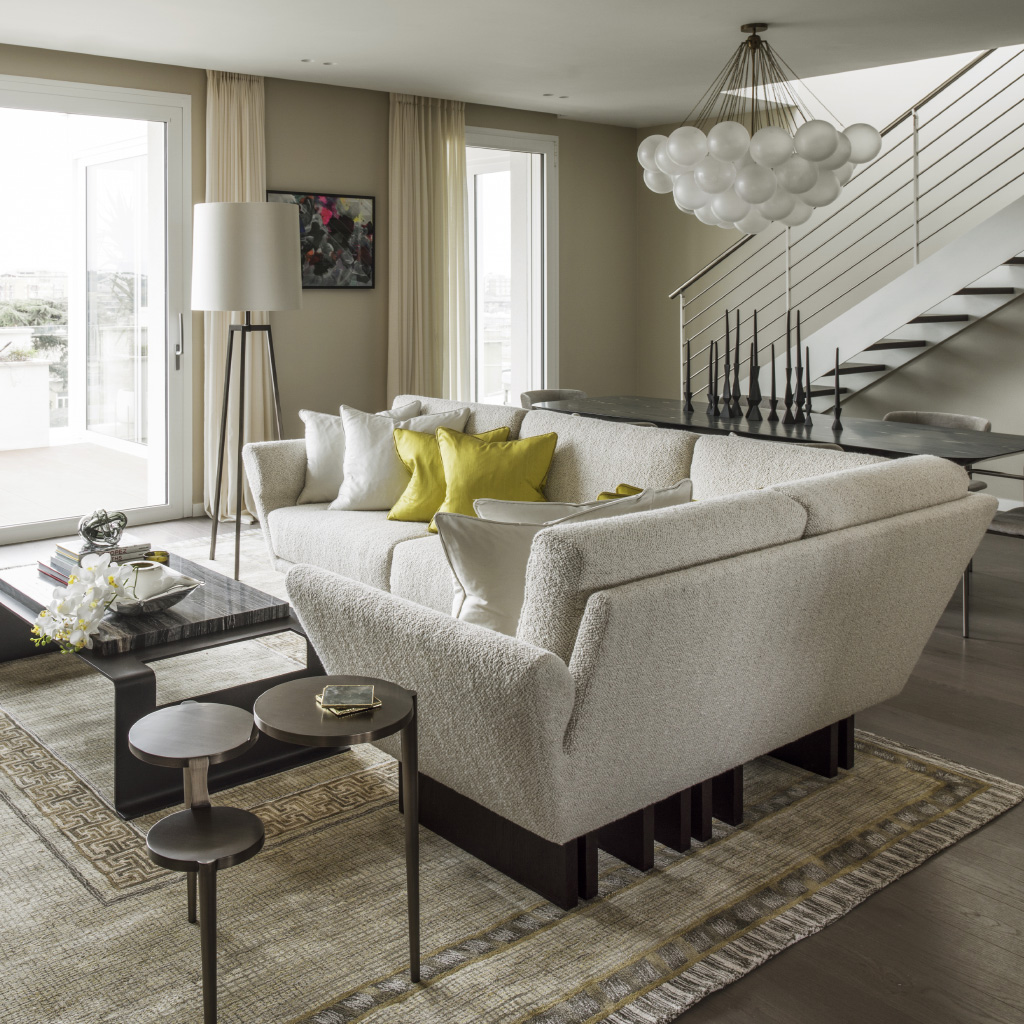 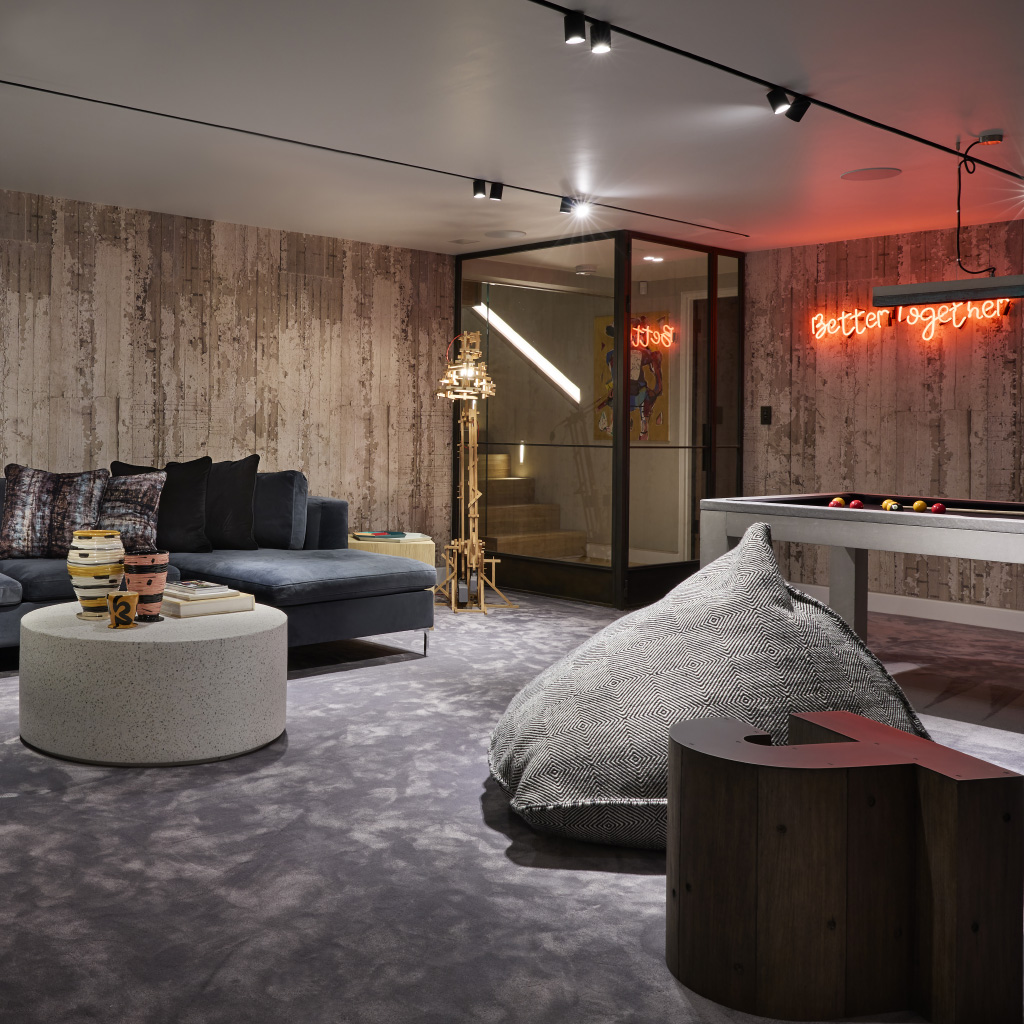 We hope you’re prepared, because this week on The Chaise Lounge we had the honor to interview Fiona Barratt-Campbell, one of Britain’s most prolific figures in the interior design industry.

Fiona’s success as an entrepreneur and designer can be traced back as early as her childhood. Her parents worked in retail, and instilled in her a strong work ethic – and she truly enjoyed the fast-paced nature of the retail environment. Her biggest inspiration to become an interior designer was her grandfather, Sir Lawrie Barratt, founder of Barratt Homes, one of the largest residential development companies in the United Kingdom.

After completing her Art Foundation in the UK, Fiona traveled to New York where she studied interior design at Parsons School of Design. She got an internship at Victoria Hagan, was interviewed by Richard Branson’s board and landed an envied position to work at Virgin hotels. Finally in 2006 she opened her own design studio: Fiona Barratt Interiors. Ever since, Fiona’s stunning work can be found in many countries all over the world. She prefers working with a small team, which empowers her to also focus on side projects such as her own furniture line.

Interior design is a hard business because it's very personal... It's a real gift that you've been given, that somebody's put that trust in you to design their home. 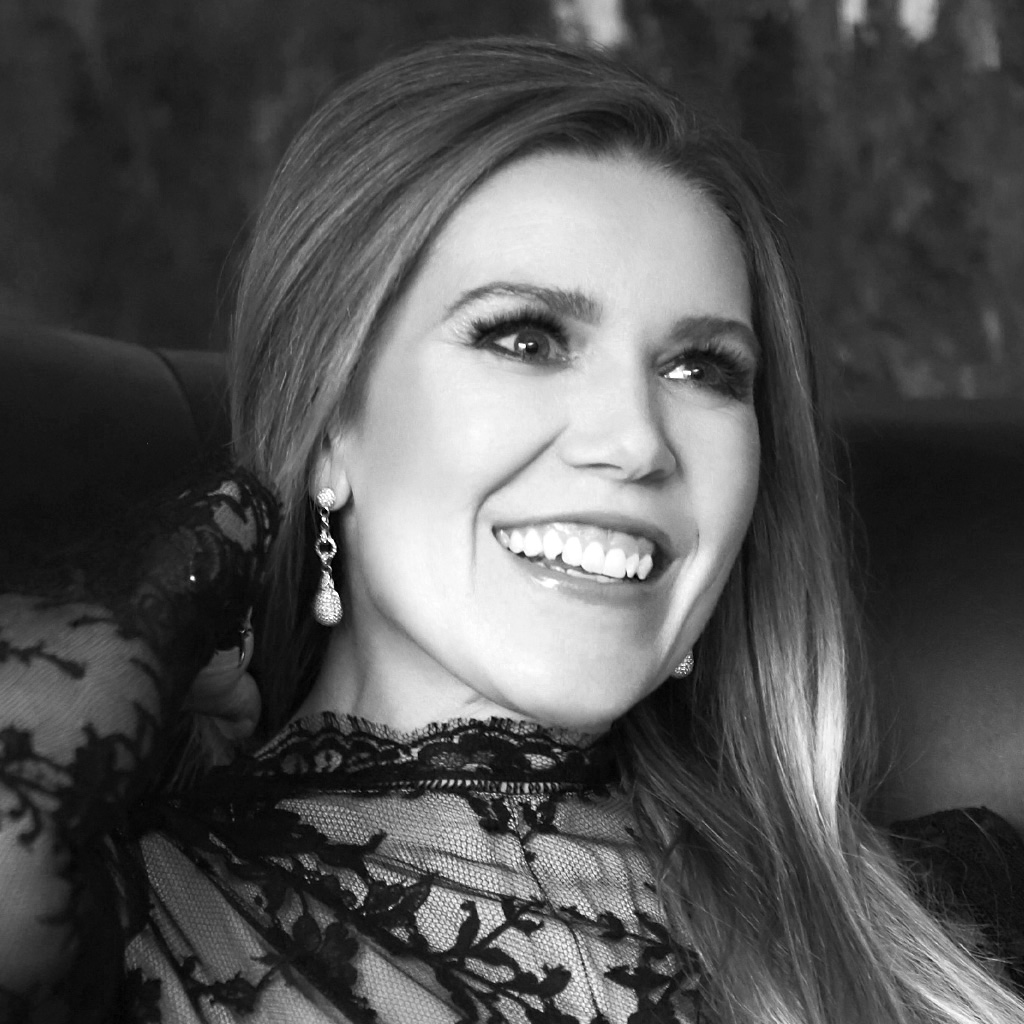