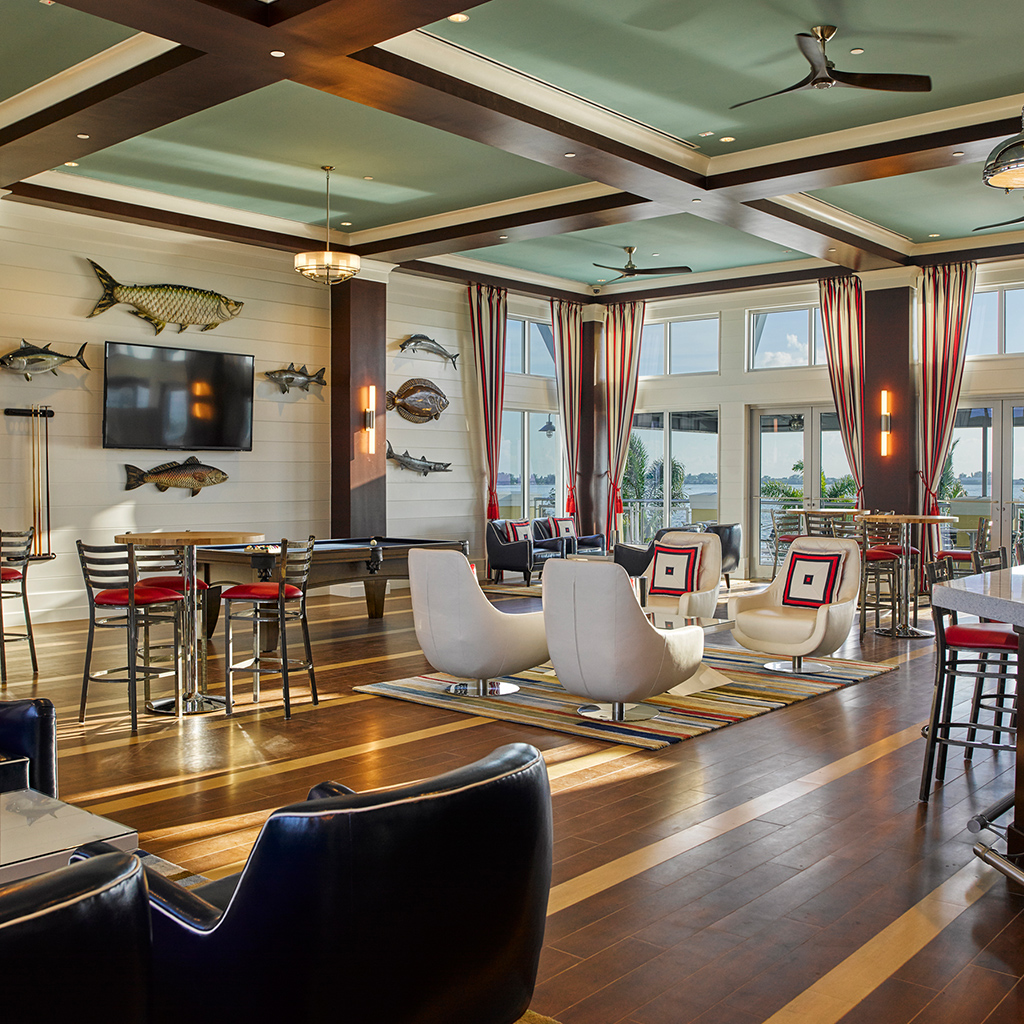 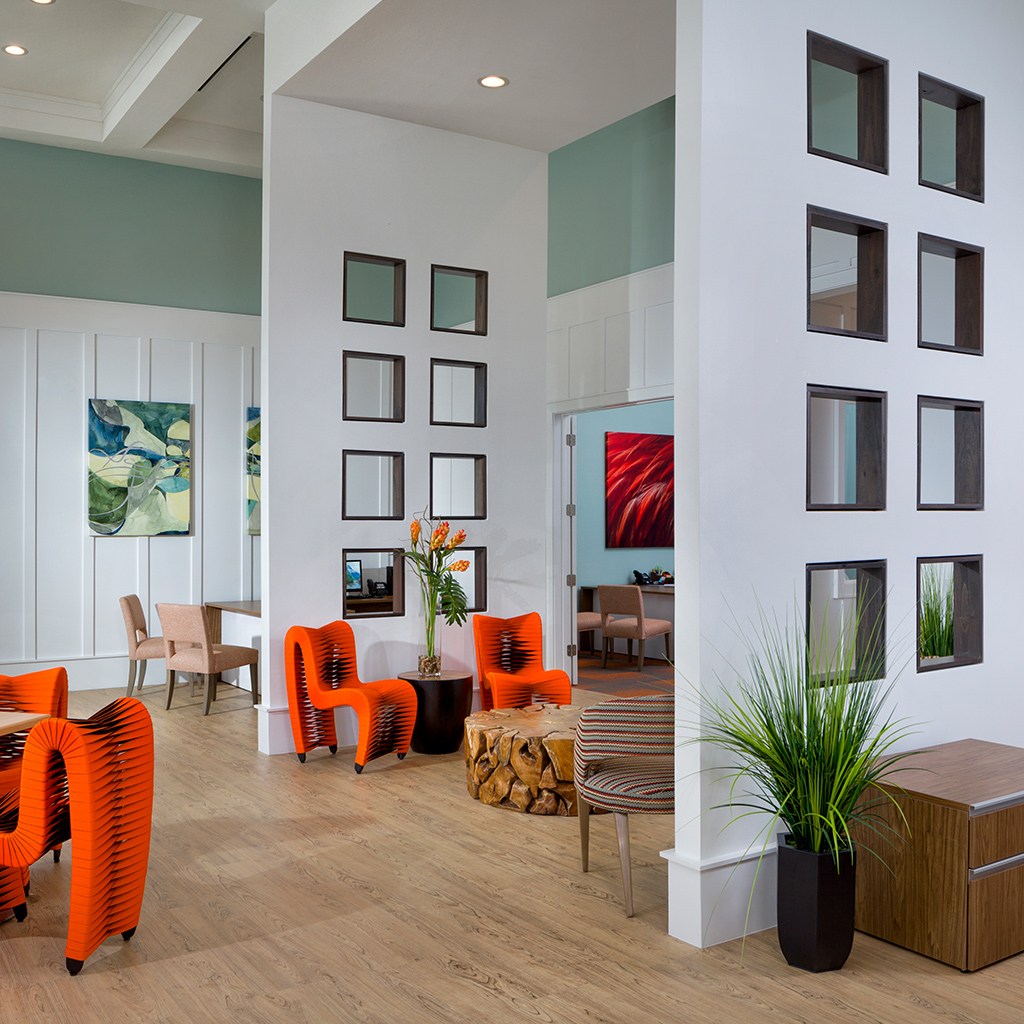 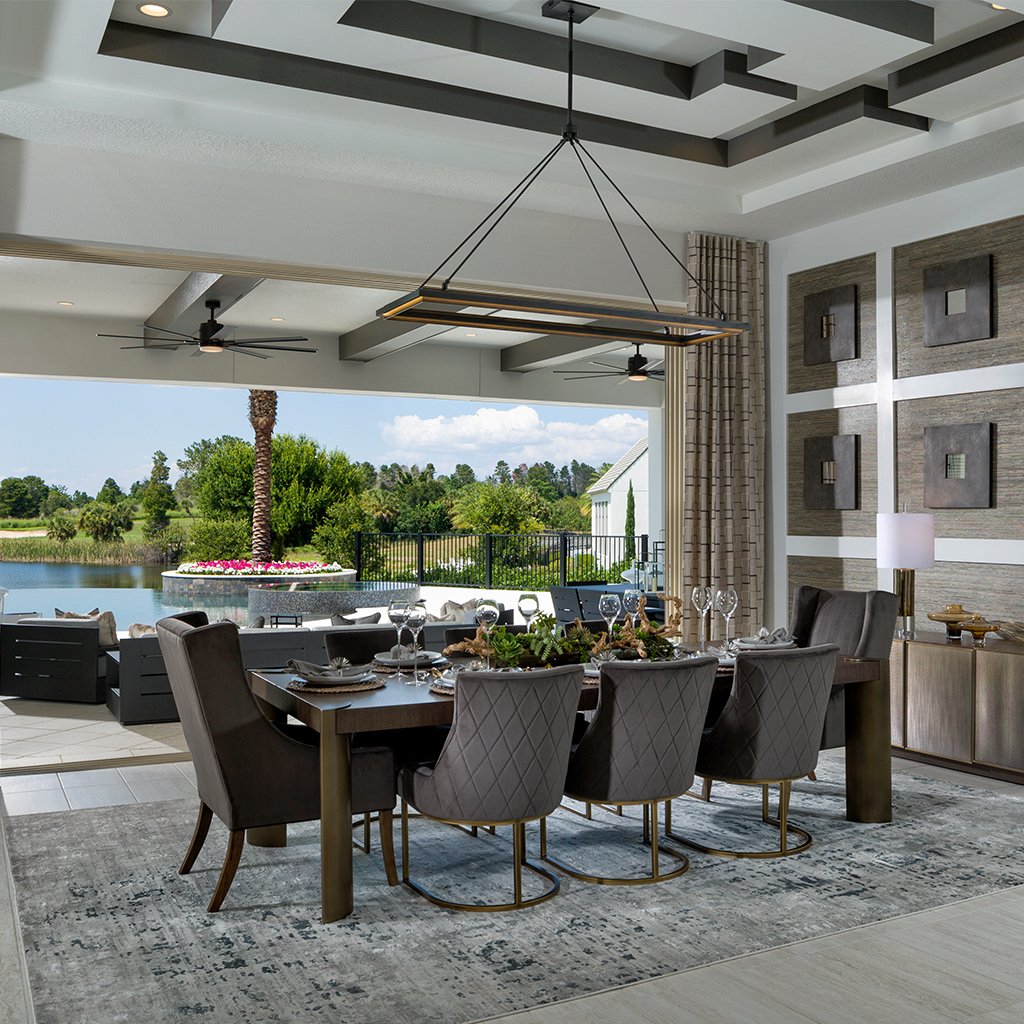 Today on The Chaise Lounge, Nick May is joined by Rhett Alexander (Rhett Alexander LLC). Nick has an interesting connection to Rhett, as he designed the community that Nick’s parents are living in now!

Rhett was born in Columbia while his parents were serving in the Peace Corps which he later joined himself. Through the Peace Corps, Rhett was awarded a scholarship and earned a master’s degree from Columbia University. While teaching at a school in Orlando, he attended a community college for interior design and worked as an intern – later starting his very own firm. Rhett Alexander LLC specializes in model home merchandising, sales centers, clubhouses, and vacation homes.

The single most important thing that I learned was starting every job with a budget and sticking to it. 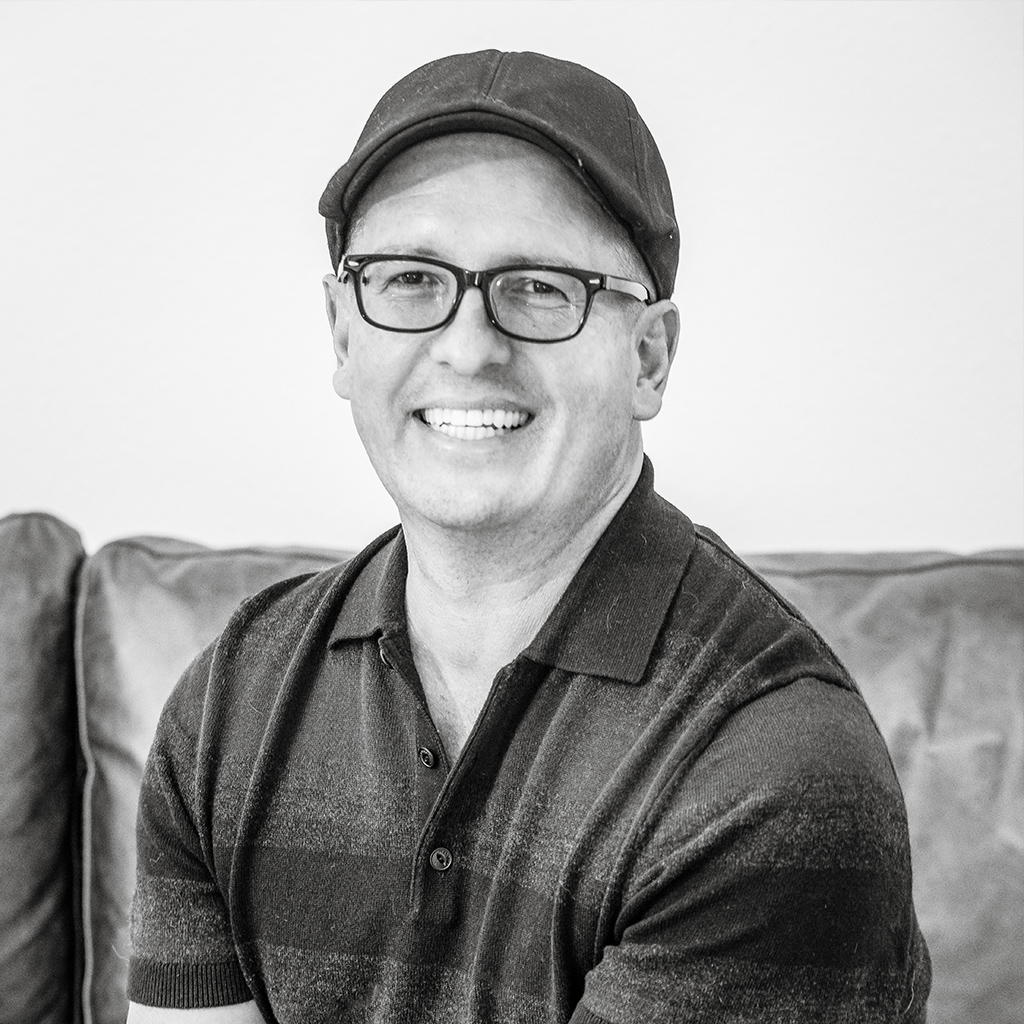