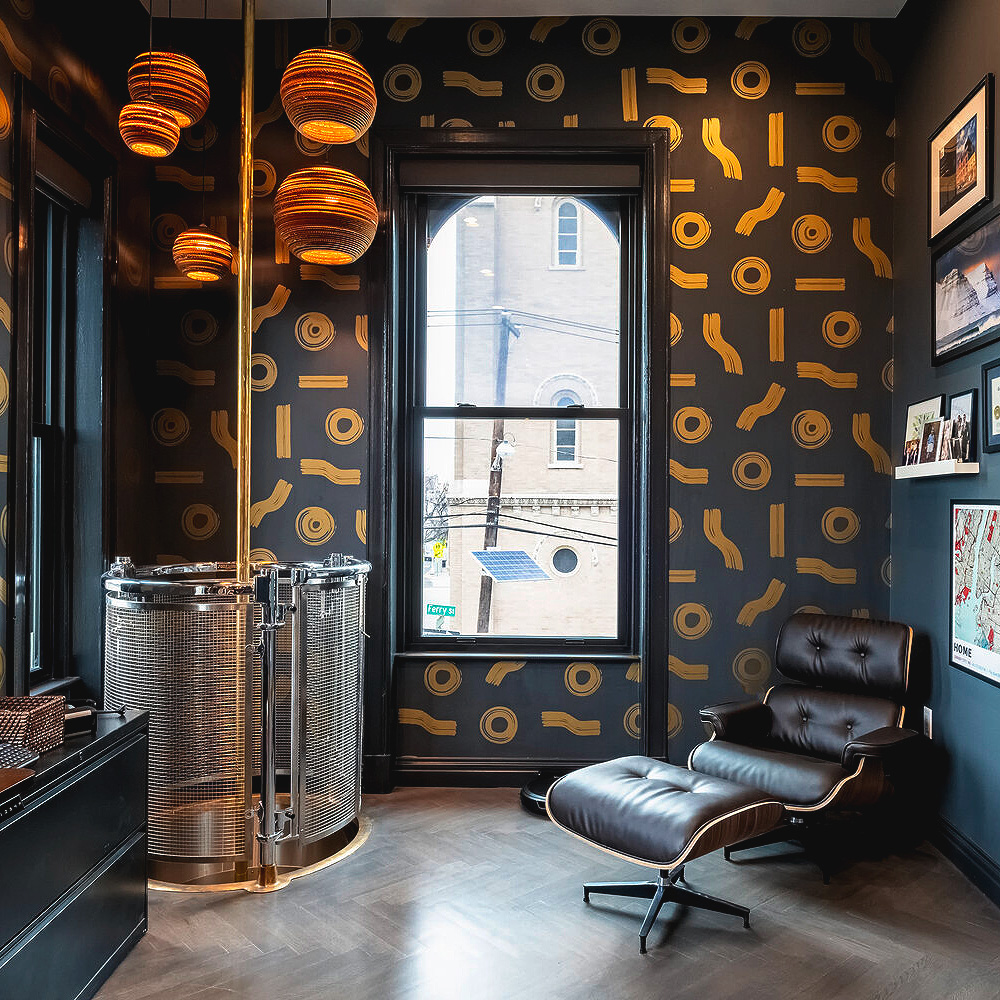 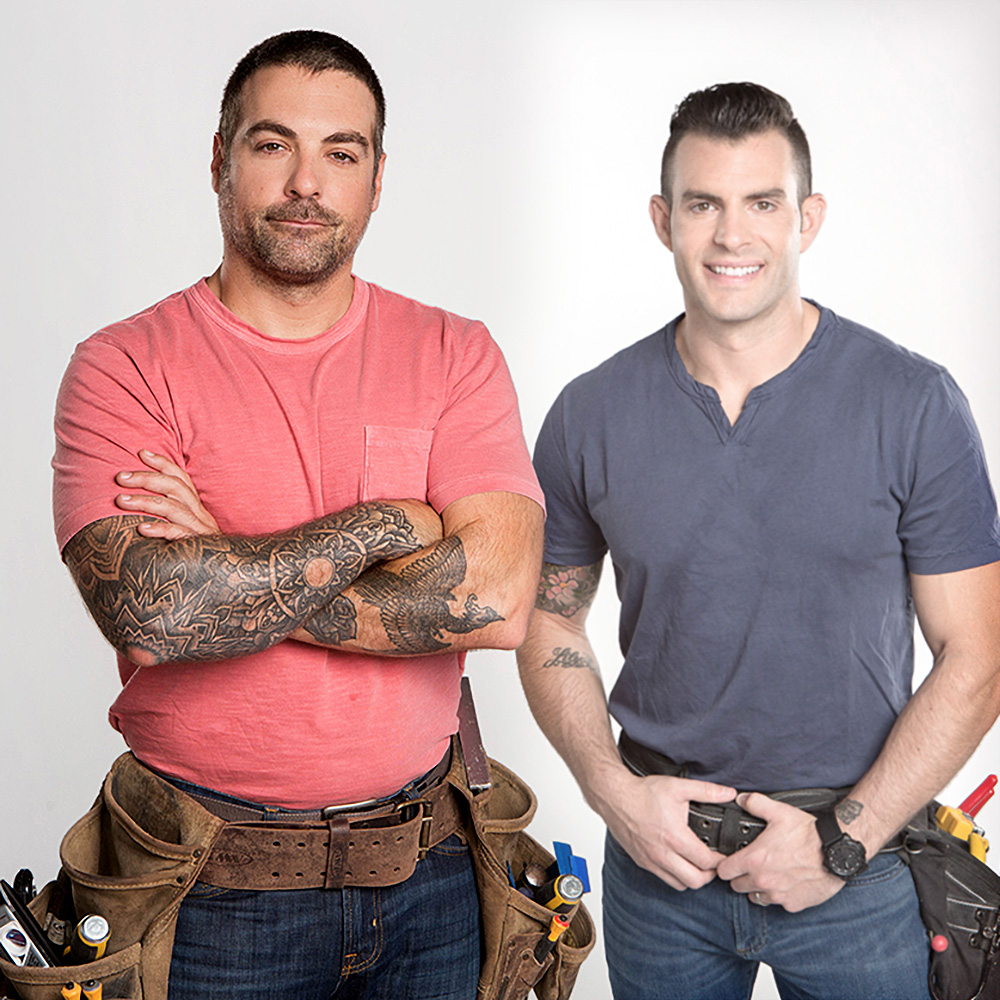 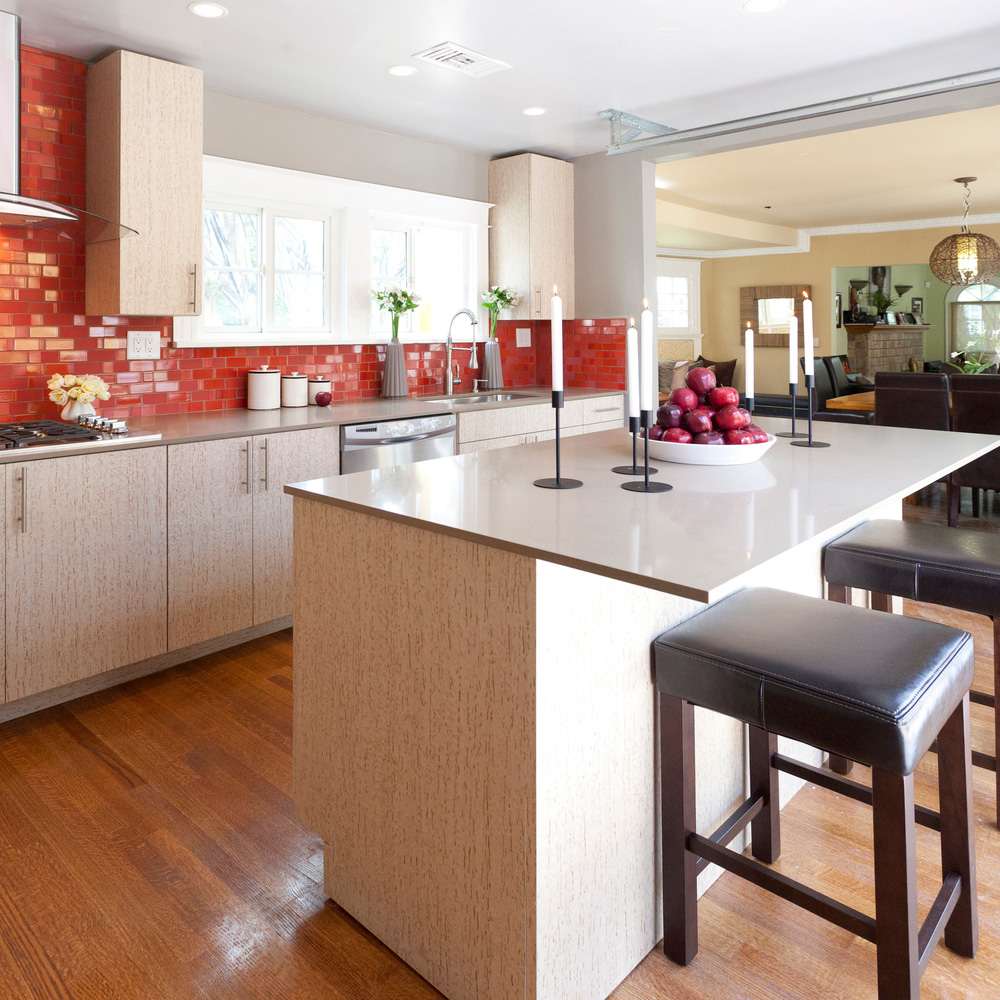 This week’s episode goes all over the place, as Nick is joined by Anthony Carrino, man of many talents. A developer and designer who’s had several shows on HGTV (Kitchen Cousins, et al.), a digital series for Ellen (The Build Up), and his own YouTube series (TheBuild.tv) – Anthony’s also been rolling up his sleeves and picking up his own paintbrush lately, something you can see for yourself on that YouTube series we just mentioned.

His story on getting into television, why he moved away from television (pay attention), and how to build a brand and market yourself through video and storytelling – well, there couldn’t be a better time to talk about exactly that. Plus some lessons learned during the process.

Also – something about the importance of good quality audio? Being in podcasts, we couldn’t agree more.

You wanna be able to deliver on your quality and you're only as good as your last project. So I tend to do less work and just be methodical about it, so that I can deliver each and every time.

We just wrapped on our most recent season of Coast to Coast Design, with Garrison Hullinger and new co-host Lisa Davenport! Give it a listen to learn about just how many ways there are to run a design business.