Residential vs. Commercial Design: For JAB Design Group, It’s All About Relationships | S25E3 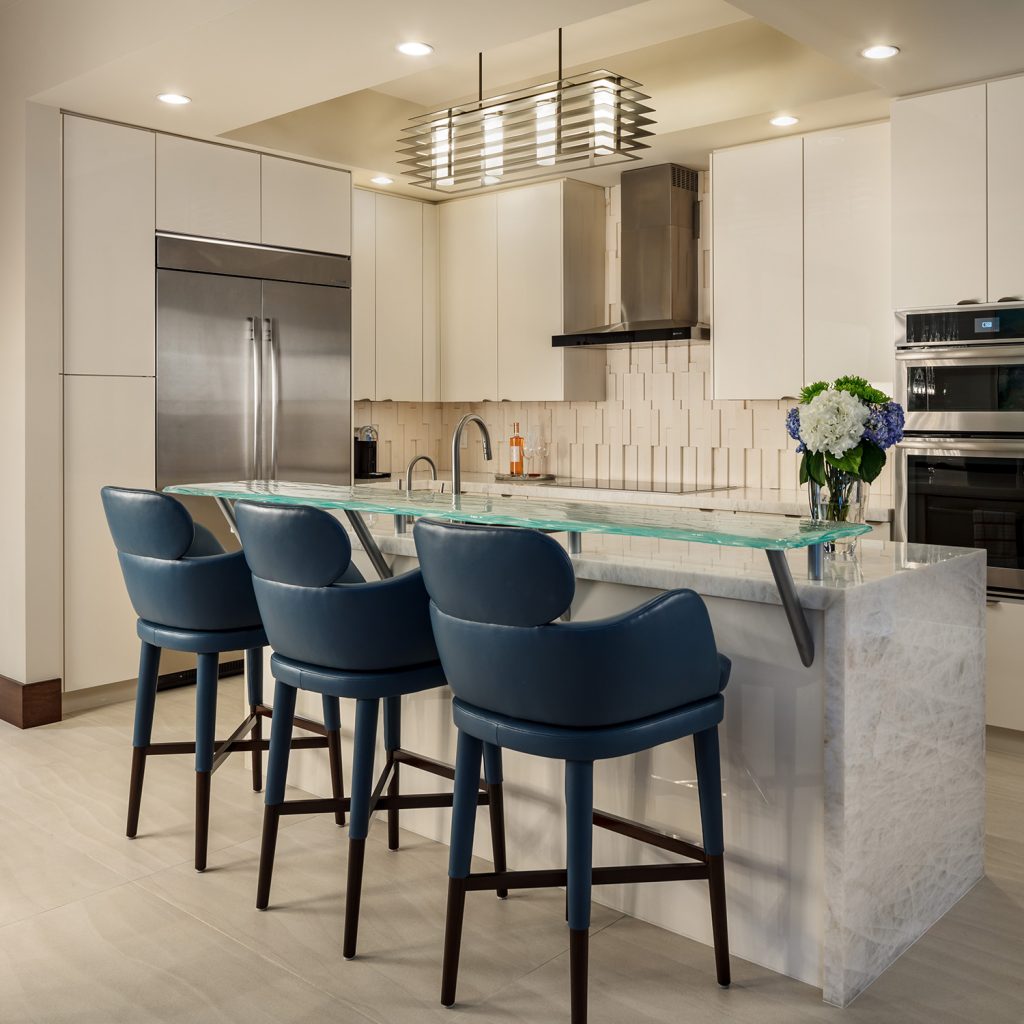 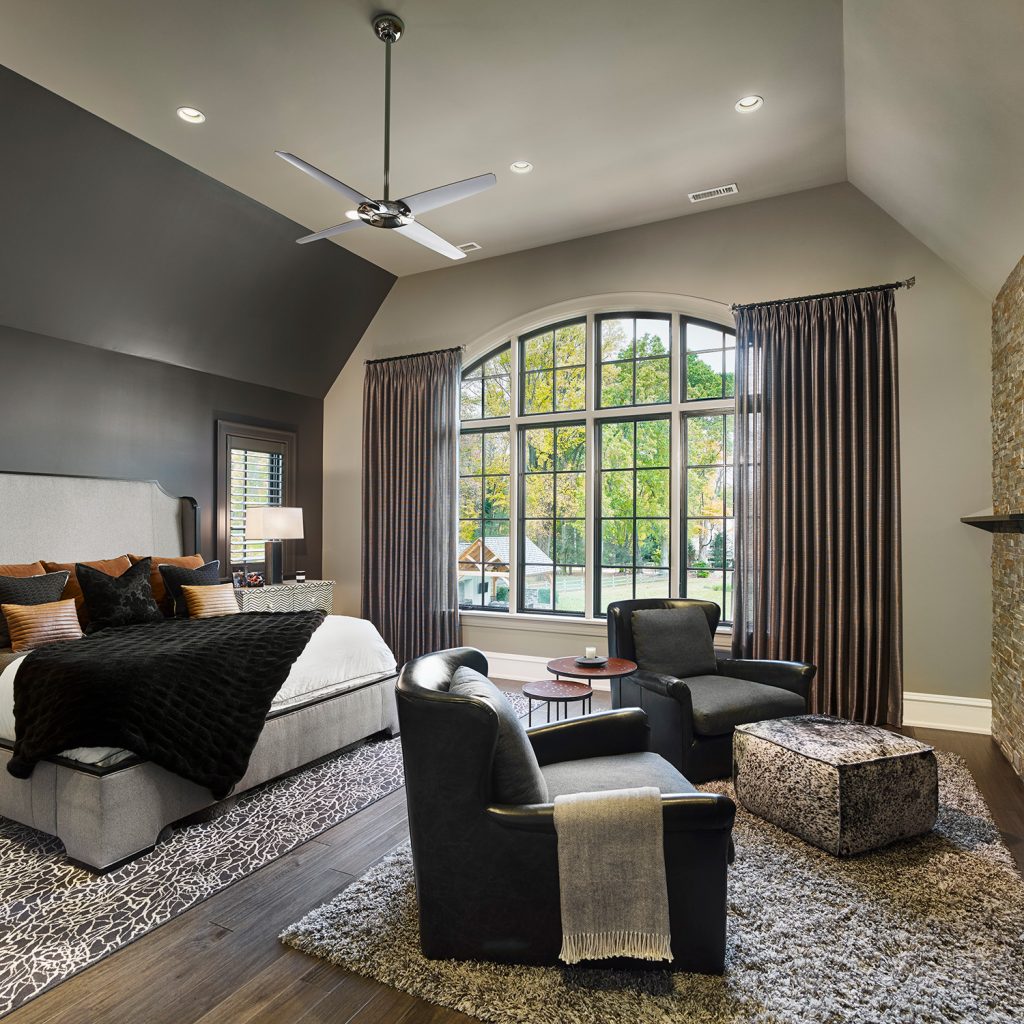 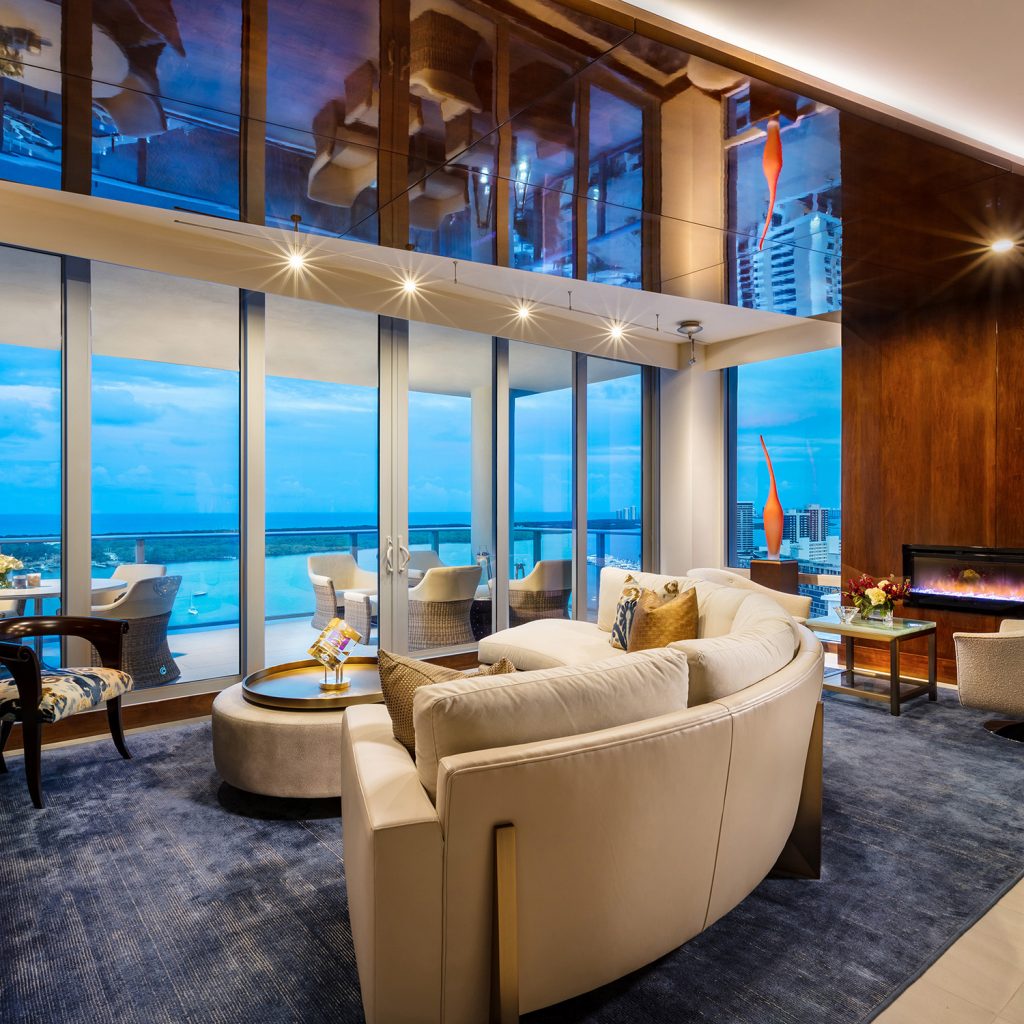 In 25 seasons of interviewing successful interior designers around the world, The Chaise Lounge host Nick May has heard from dozens of design professionals who steer clear of residential work in favor of commercial projects—and an equal number whose scales tip strongly in the opposite direction.  One designer’s “dream client” can be another’s “nightmare.”

In today’s podcast, Nick discusses the advantages and disadvantages on each side of the equation with suburban Philadelphia interior designer Joseph A. Berkowitz, founder of JAB Design Group, based in Penn Valley, Pennsylvania.

Nick caught up with Joe at the designer’s office in Penn Valley, Pennsylvania, where he heads a lean but active shop that typically runs about 30 design projects at a time—some residential, some commercial.

Joe accepted his first design job while he was still in high school, launched his own business straight out of college, and has never looked back—until now.

The Power of Personality—and Personal Recommendations

“I started my interior design business when I was a teenager, with a small job from my aunt,” says Joe. “That’s typical of how many designers get their start in this business. If you’re good enough, the client recommends you to friends, and someone else calls you.”

For Joe, the phone has not stopped ringing since 1985, back when he used to present clients estimates written out by hand on yellow lined note paper. “I’ve been very lucky,” he says. “I really haven’t had any major downtime.”

“You can get a card and say ‘I’m a designer.’ It doesn’t mean you can run a business, though.”

What’s Different/Same About the Business Today?

“For one thing,” Joe says, laughing, “I no longer write my estimates on lined notepaper. But my office is still in my house. My wife is the office manager. And I’m getting better about being more selective about jobs.”

Saying “yes” to the wrong jobs, he observes, eats up the time for the kind of work that helps your business grow.

Through a conscientious marketing plan—including speaking engagements, magazine articles, and a winning appearance on HGTV design reality series Showhouse Showdown back in 2012—Joe has spread the word about JAB Design Group to a wider audience.

The Dream Client: Commercial vs. Residential

While some interior designers focus exclusively on either residential clients or commercial clients, Joe is a firm believer in variety.

For him, it’s all about people.

“I do a ton of residential work. Residential people tend to talk more to their friends than business people do, so you get passed around a lot.” One testimonial leads to another job and another and another…and, often, repeat business with the same client when they buy a new home or decide to redo.

“But I do a lot of commercial work as well,” says Joe, who notes that those jobs typically move along at a faster pace with more decisive owners, making it possible to get paid faster. “In commercial work, it’s all about the schedule.”

One advantage of doing both commercial and residential projects, rather than specializing: “If the residential market is starting to falter, there’s always somebody building a building or doing a spa, a dental office, or health care.”

That gives JAB Design Group a bunch of different areas to pull jobs from, “which is one of the reasons I’ve never really had any downtime,” Joe explains.

Even after 35 years in the interior design business, Joe continues to sit down and set business goals for the coming year. And 2019 was his most successful year so to date.

“It’s a full-time job just handling the details, and a lot of that trickles down to the primary person. Sometimes that keeps us from our design work,” Joe explains. He’s committed to signing on talent to deal with day-to-day client issues ranging from deliveries to damages.

Invest in brick and mortar

“I come from an entrepreneurial father,” remembers Joe, “who always told my brothers and me, ‘Have your own business.’ One of the things he said was that ‘the best money you can make is in the real estate that the business buys.’” (For the record, all four Berkowitz brothers–including Joe’s twin and two older brothers—went on two start and manage their own businesses.)

Joe is currently shopping the market for a building that could serve as a warehouse, a small retail space, and enough office space to really spread out with a studio or workroom.

Finally, at Nick’s strong encouragement, Joe vows to start taking a little more vacation time than the two weeks he allows himself most years.

“You work many more hours as an entrepreneur than if you work for someone else,” admits Joe. “I’m always amazed when anybody says it’s five o’clock and they leave, go home, and don’t have to think about their work until the next morning. That’s not my life—ever.”

“Usually a cocktail,” says Joe. “It’s one of the great small pleasures in life—next to buying drinks for my friends.”

You can learn more about Joseph A. Berkowitz and JAB Design Group at jabinteriors.com and on Instagram at @jabdesigngroup

“You can get a card and say ‘I’m a designer.’ It doesn’t mean you can run a business, though.”