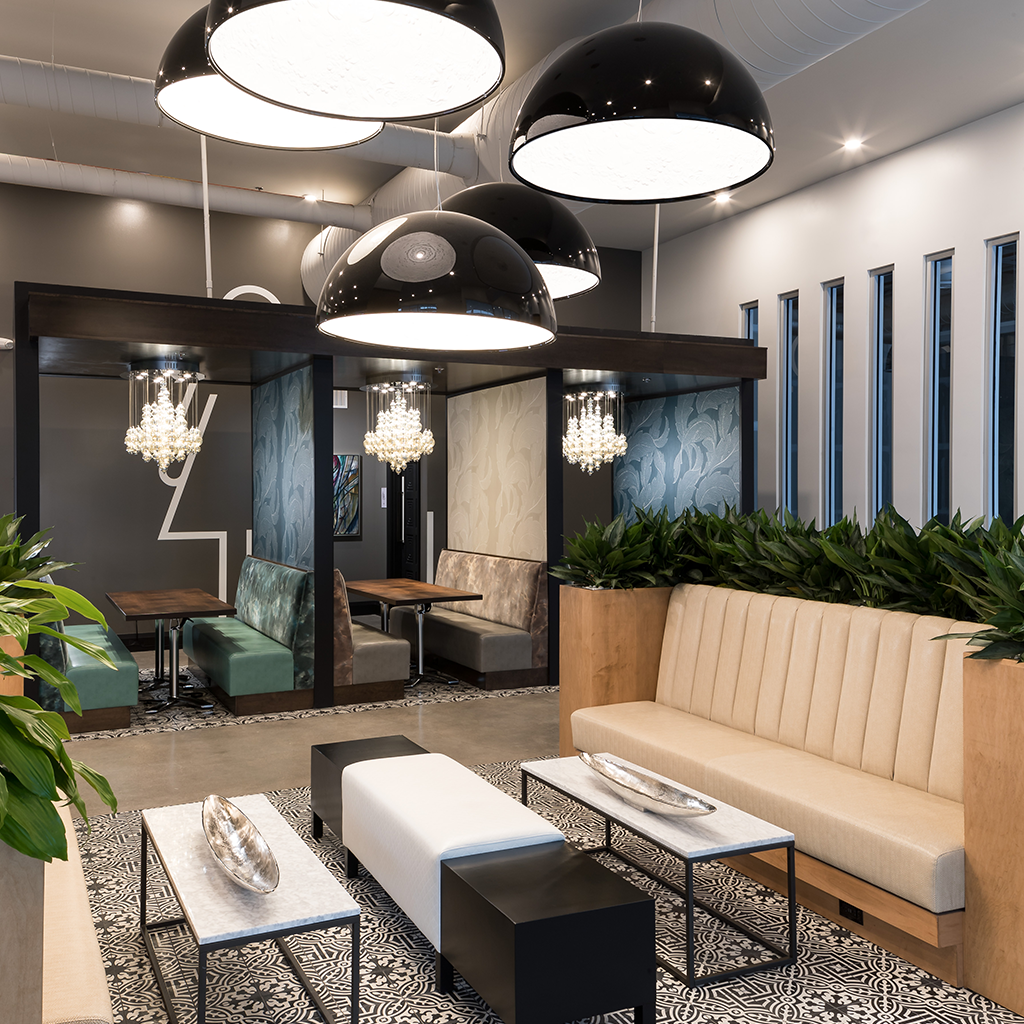 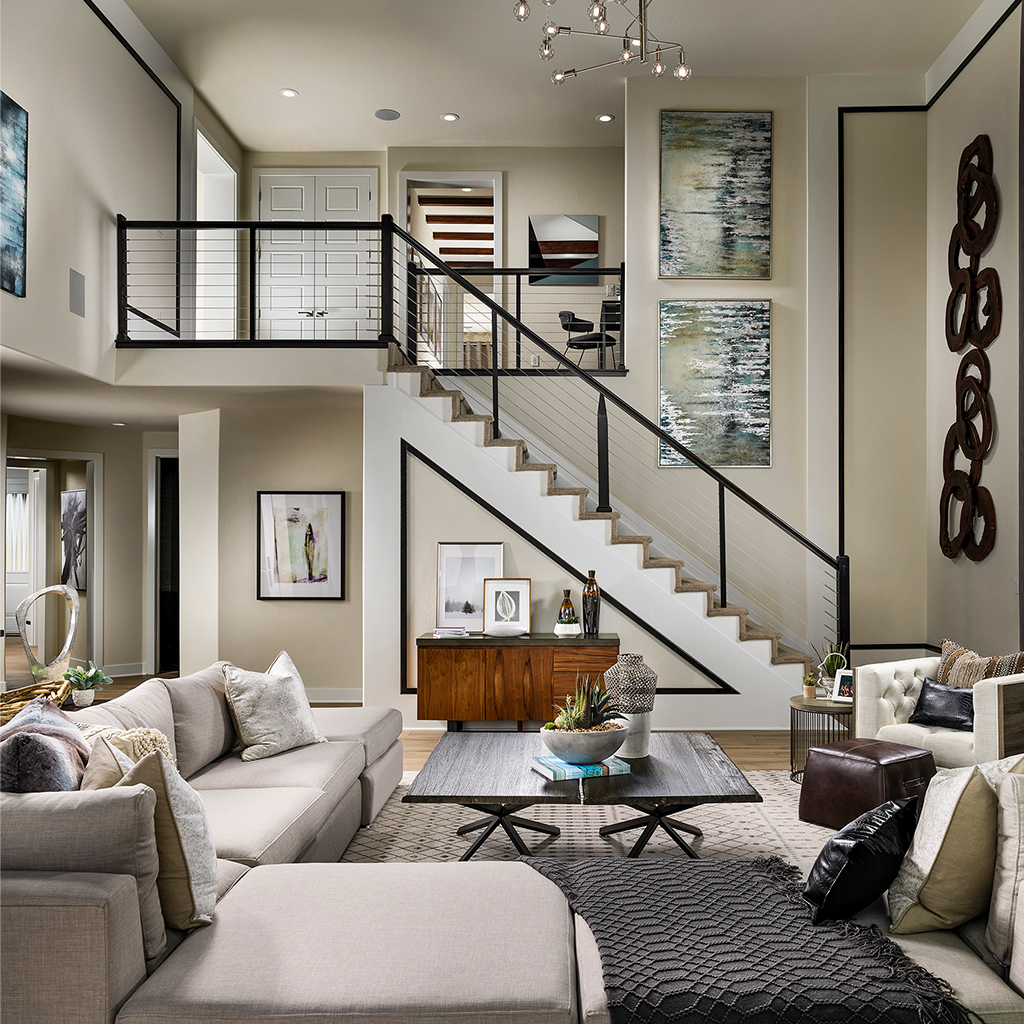 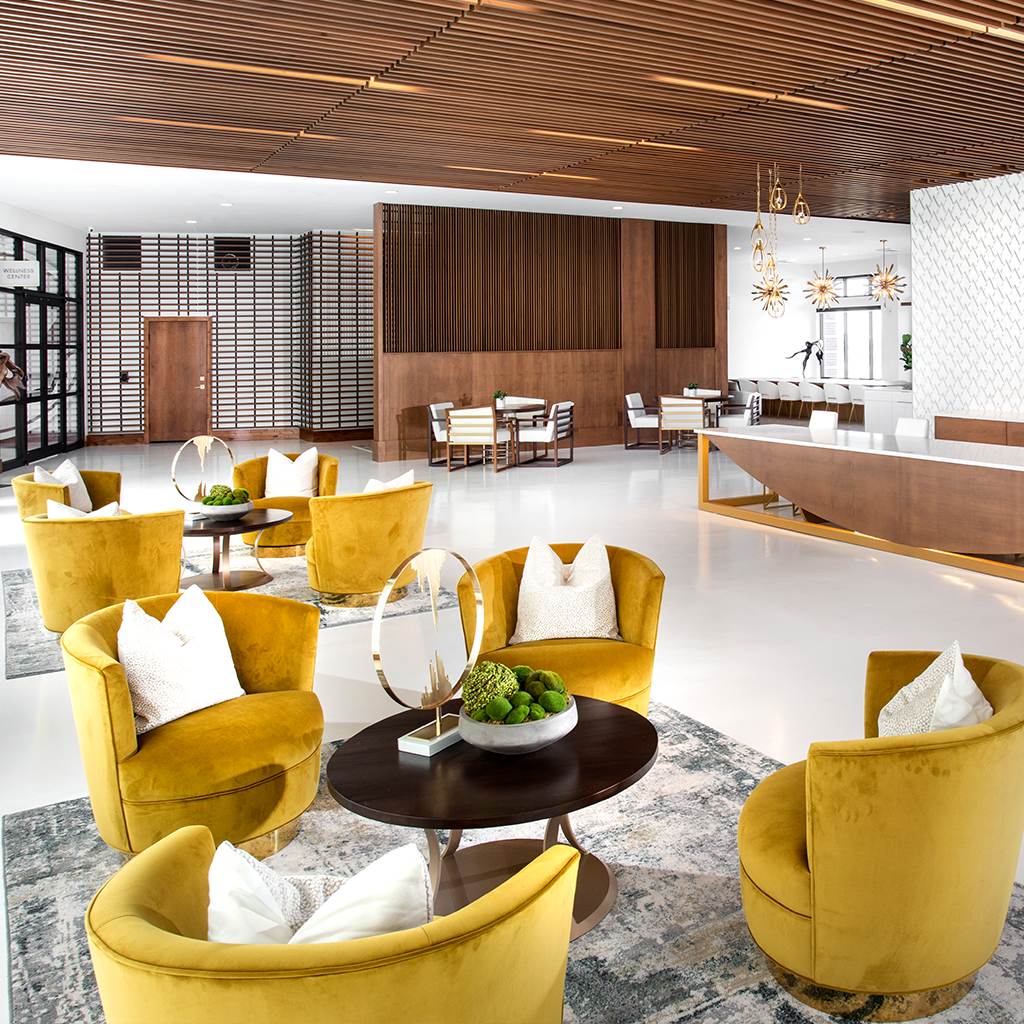 Welcome to Season 25 of the Chaise Lounge podcast, with your host, Nick May! It’s time to talk about growing your design business, and we can’t think of a better guest to help us lead off this exciting season than Angela Harris, CEO of the creative, collaborative, and courageous Denver-based design and visual merchandising firm TRIO.

If you feel like your interior design business may be caught in a rut and you’re thinking about making some changes, you will definitely want to join Nick and Angela for this conversation on the risks and rewards of rapid growth vs. business as usual.

From One-Woman Show to CEO

TRIO got its start in 1999, when Angela founded her own high-end interior design firm. “When we started, it was just me,” says the designer/entrepreneur. Twenty years later, her company’s client roster includes some of the country’s most familiar names in residential and commercial building and development—like Toll Brothers, Alliance, Shea Homes, Mission Viejo, and Grand Hyatt.

Clearly, when it comes to business, Angela thinks big.

Within the past 18 months, TRIO finalized a bold acquisition that doubled the firm in size overnight. TRIO also opened up a new West Coast design studio in San Diego, and launched new product licensing partnerships with Phillips Collection and Tile Bar. “We’re in the business of bringing beautiful, creative things to market, whether it’s spaces or products, and seeing how people react to it,” says Angela. “It’s exciting!”

“Change is hard and it can be scary for some people,” Angela acknowledges. “But not taking risks is not a good strategy.” Together with her executive team at TRIO—which includes her husband/COO Drake Harris and business development director Carrie Firmine (who makes a cameo appearance at the end of this episode)—Angela never stops asking: Where are you going next?

“You can’t get stuck in how you’ve done things in the past,” Angela says, summing up a philosophy that has landed TRIO an ever-expanding client list (the day Nick spoke with Angela, her company had 176 jobs going on—at once). TRIO was recently named to Interior Design magazine’s Top 100 Giants and has earned a place in Inc. magazine’s annual list of fastest-growing companies.

You can learn more about TRIO at triodesign.com and on Instagram @DesignbyTRIO

Change is hard and it can be scary for some people, but not taking risks is not a good strategy.