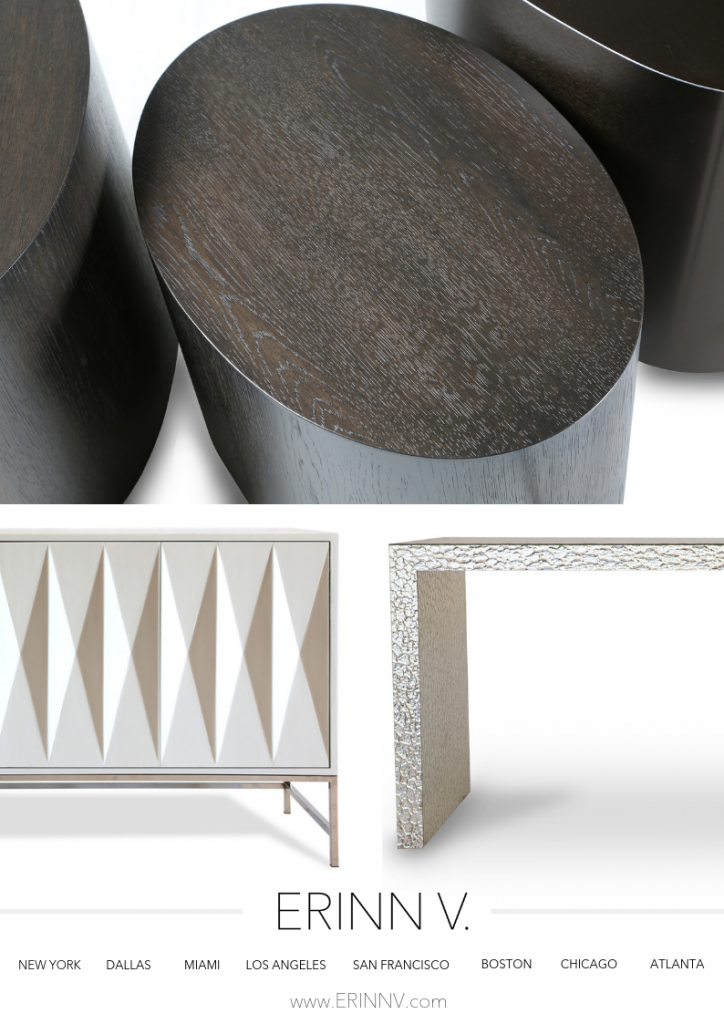 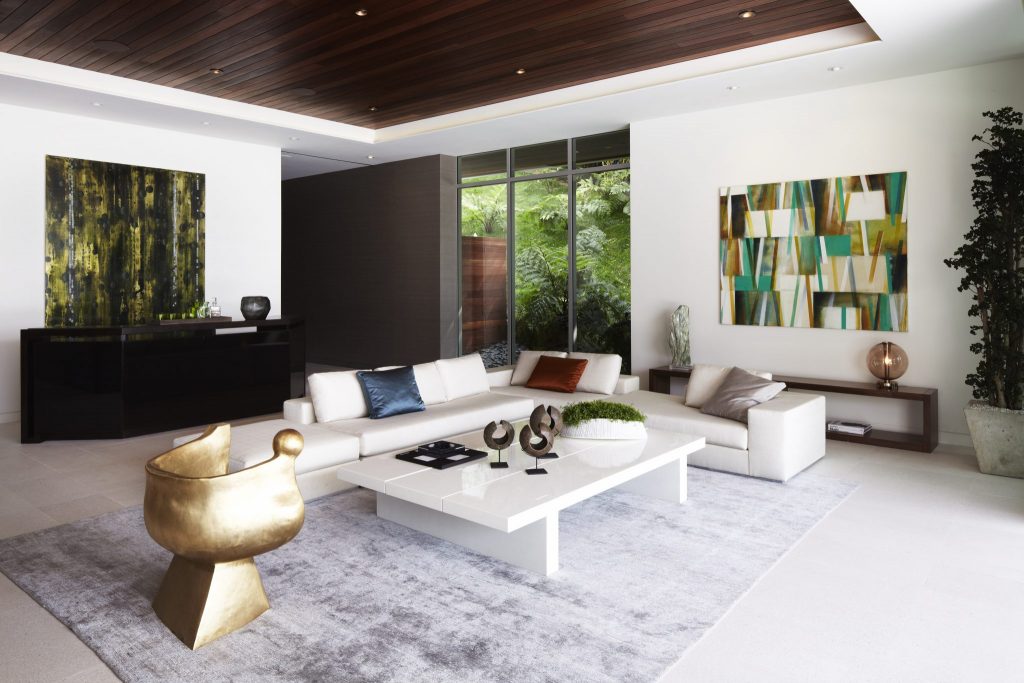 On this Independence Day weekend episode of The Chaise Lounge, Nick visits with Erinn Valencich, a consummate entrepreneur who runs a full-service design firm, designs and sells furniture and is even behind an app that helps designers run their businesses. Valencich takes Nick through her journey growing up on a farm where her grandfather made custom cabinets to testing out of high school to dive into work to her vast career as it exists today.

Sacramento Farm Days and What Normal People Don’t Do

Erinn Valencich spent much of her childhood on a farm where her grandfather transitioned from farming to contracting to cabinetry. Designing and building was just natural to her since her mother would always move them to places that needed to be fixed up and then do the fixing. As she grew up, Valencich never sought out formal design education because it just didn’t occur to her that she might need it. When she was 23, she moved into an apartment where she demanded the landlord rip out and replace the teal carpet and let her repaint the teal cabinets and teal ceiling beams on the grounds it would double his next tenant’s rent. After some friends advised her that a normal person wouldn’t have done that, Valencich began considering a design career.

The Power of Doing Everything

Once Valencich started designing, she found success in different fields. Between her grandfather’s building and her mother’s painting, she built a business that incorporated a little bit of everything from architecture to furnishings to create entire spaces with a goal in mind.

One such place that Erinn V. Design Group contributed to was a house that the New York Times wrote up after it featured in a Cadillac commercial in 2014.

"I built a Barbie sofa out of scrap wood when I was 8 years old in my grandfather’s wood shop. I wasn’t the kid making the birdhouse, it was a wooden sofa! So from there, it was natural for me to start making pieces for clients. Understanding how things are made really helped this passion grow. I began building and designing about 80% of what we put into our client’s homes quite early on in my career. That is the beginning of the furniture collection. We started making pieces for other designers and it all took off from there."

We’ll be covering Summer Las Vegas Market 2019! Stay in the loop on our Instagram and Facebook pages and keep an eye our for our upcoming market events!