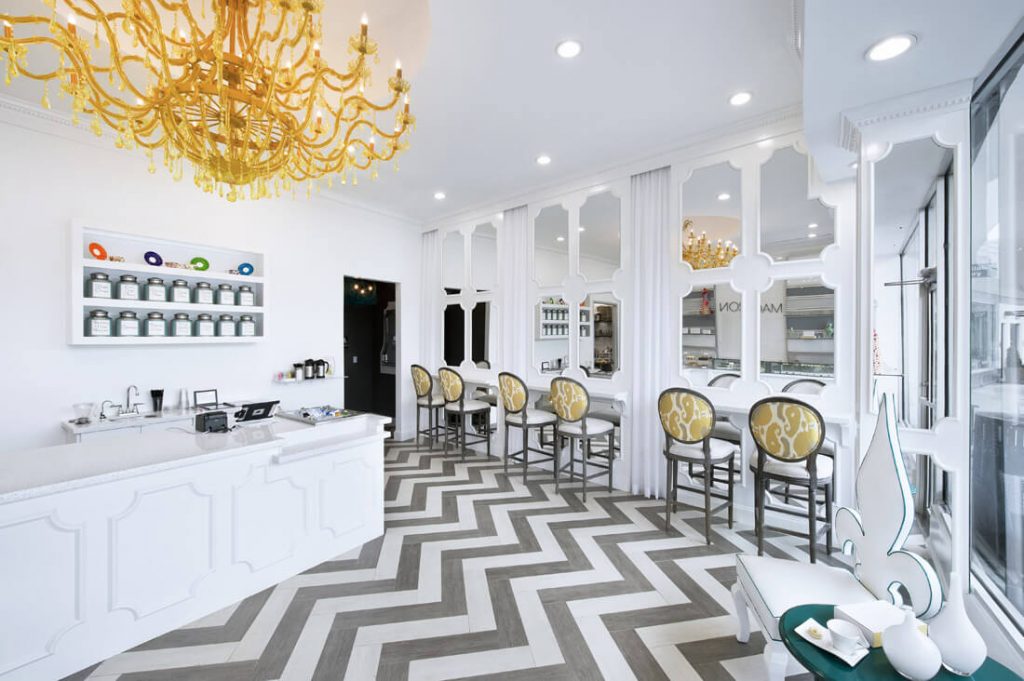 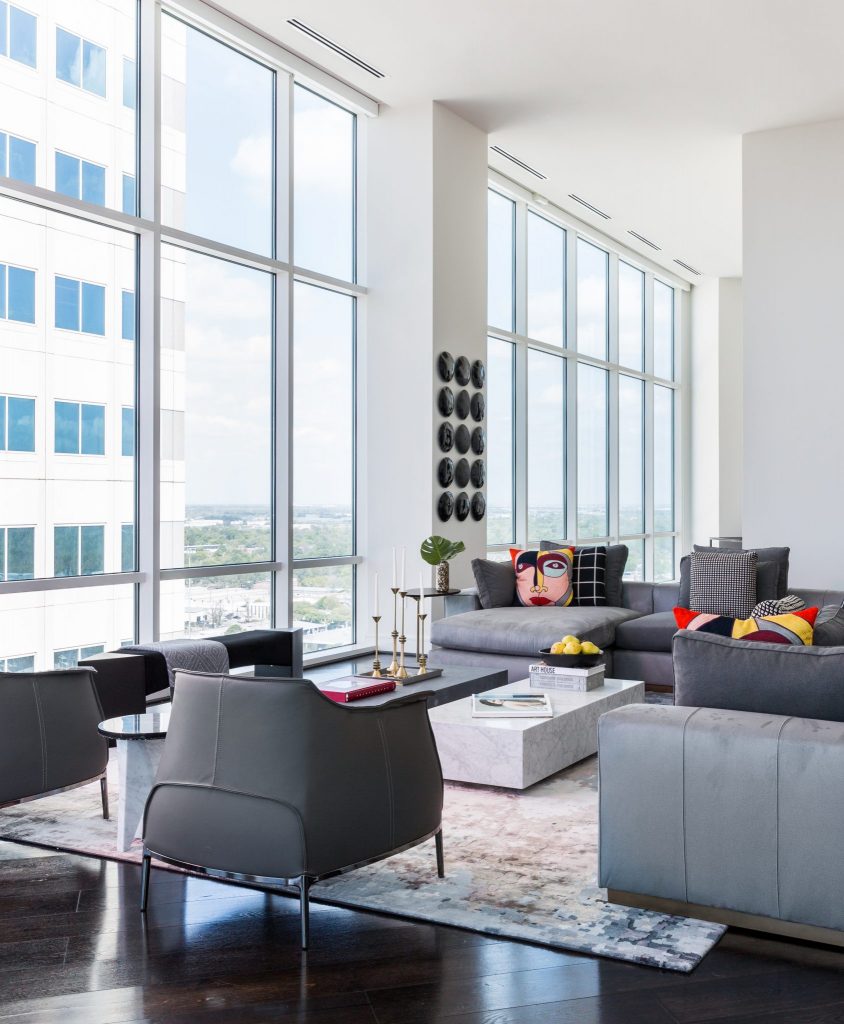 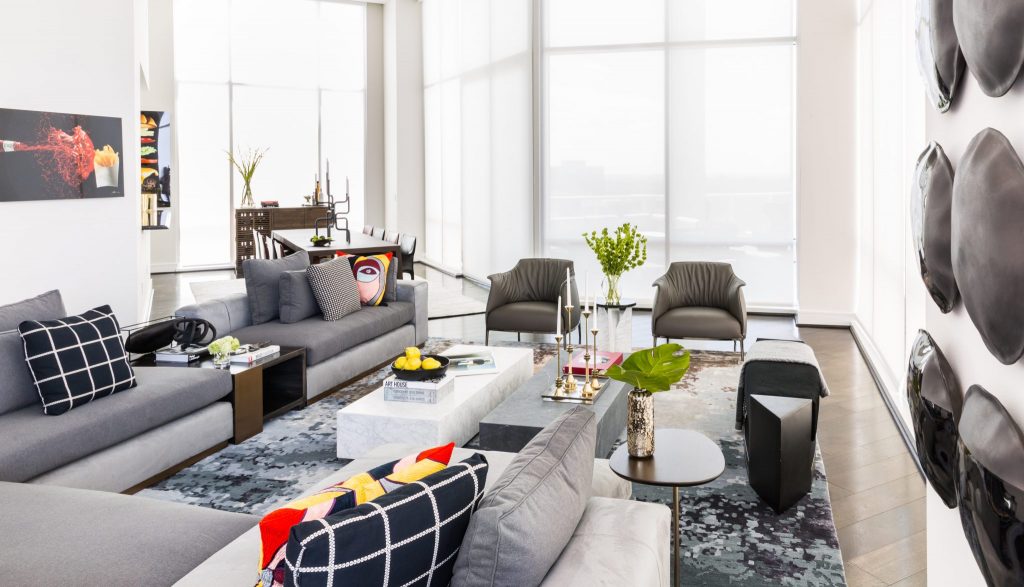 In the Lounge today, Nina Magon joins Nick to regale him with the story of how her designs attracted Universal Furniture to license a whole line of furniture of hers. She takes Nick through the very beginning of the process and what sparked the initial deal to the line’s launch at High Point Market next month.

Magon explains how basic networking at market led to the rough sketch of a deal where she might design a couple pieces to be sold directly to designers. That would have been a great opportunity on its own, but the deal expanded until it was a full line that would be available to the public.

To learn about Universal’s partnership with Nina Magon, go to her feature page on Universal’s website UniversalFurniture.com/NinaMagon, and check out Magon’s European modern aesthetic in her portfolio at ContourInteriorDesign.com. And of course both Instagrams @Universalfurn and @Contourinterior will have updates as they arise.

"The collection is aspirational, and Nina is an expert perspective on the style. It was nice to lean on one another and have that collaboration.”