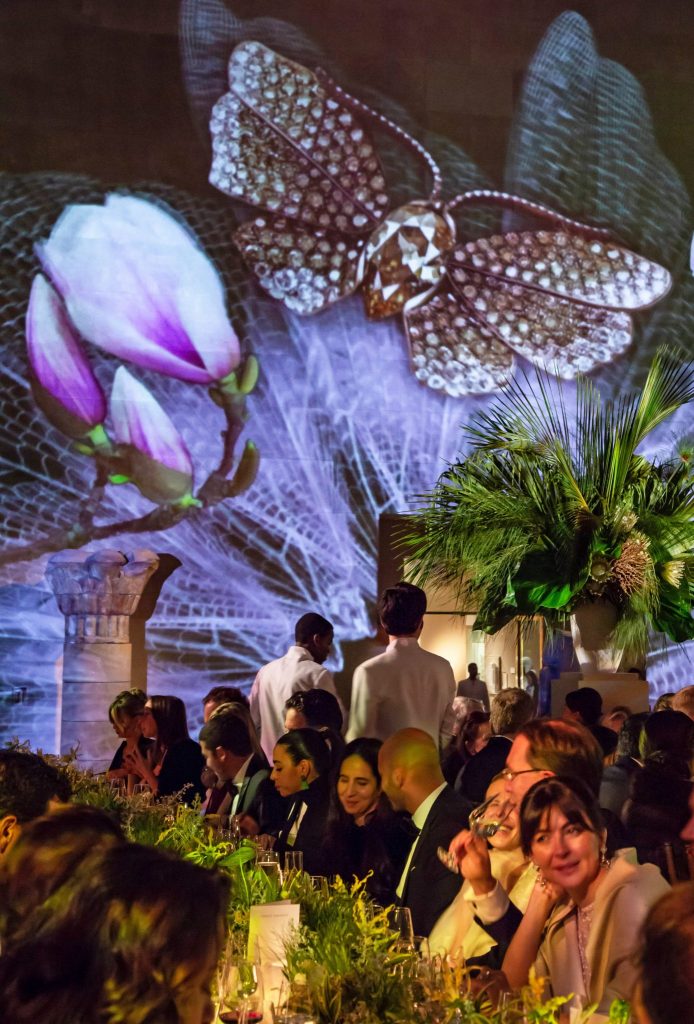 Today, in the Lounge, Nick hosts a different kind of designer, event designer David Stark who works on interiors as well as anything that’s supposed to be happening at a client’s wedding, bat mitzvah or pop-up. This episode also features Farah Merhi, the woman behind Inspire Me! Home Decor, the interior design Instagram with 5.5 million followers.

Any designers, architects or students of either discipline in the western United States should look out for the 2019 ANDYZ Awards. If there’s a project that people in the industry should see, this is a great way to show it.

Farah Merhi leapt off the track toward graduating her political science degree when she found something that really did inspire her. She made a career out of knowing what she liked and sharing it. Her taste is so good, her Inspire Me! brand has product lines with QVC and Tov furniture. And Merhi was also chosen to be one of Polywood’s first batch of brand ambassadors. She tells Nick about how he piqued her interest in Polywood first and how her relationship to their product developed.

Merhi will also be speaking at the upcoming High Point Market about how she uses Instagram at 2 p.m. on April 6.

If, somehow, you aren’t following  @Inspire_Me_Home_Decor on Instagram, pay it a visit as well as Merhi’s personal page @farahjmerhi.

David Stark is a designer who started his career by earning a fine arts degree and then deciding he didn’t actually want to be a painter. Instead, he began offering his artistic talents to people who needed to pick flowers for events. Soon after, he expanded from flowers to every other aspect of running an event and he fell in love with a career he found on accident. His company, David Stark Design and Production, creates events for both private and corporate clients, and Stark describes the first stages of every job as getting the clients to discover what all their goals and desires are for an event, and Stark and his team build from there.

Fine artists, I believe, have to create the problem in which the work answers themselves. But for design, your clients is setting the problem that you're answering.