272 – Designing from Jackson Hole with Klaus Baer and Rush Jenkins 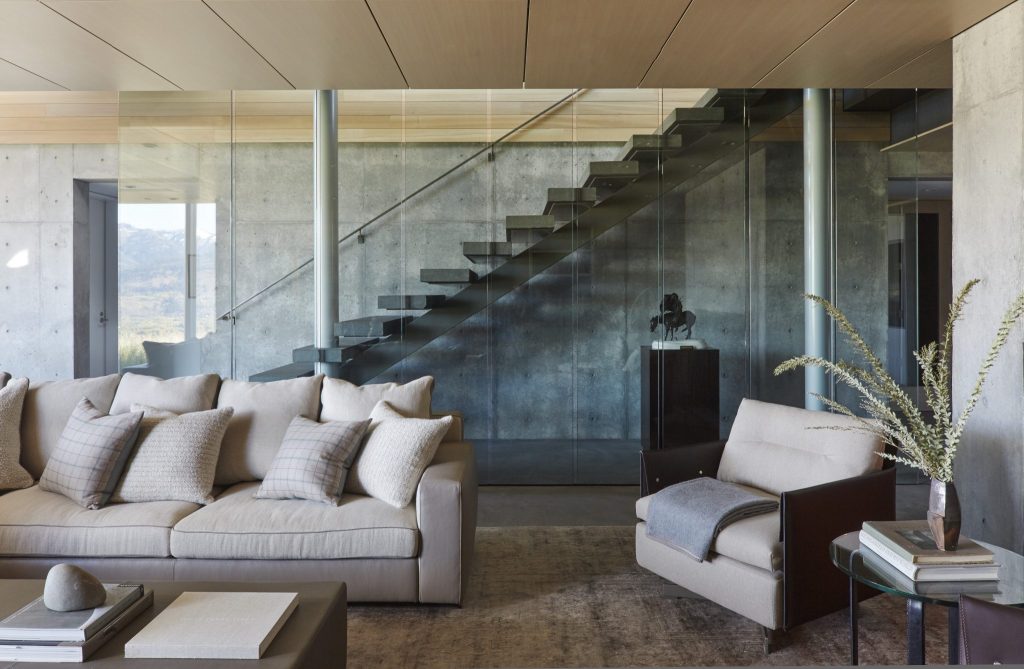 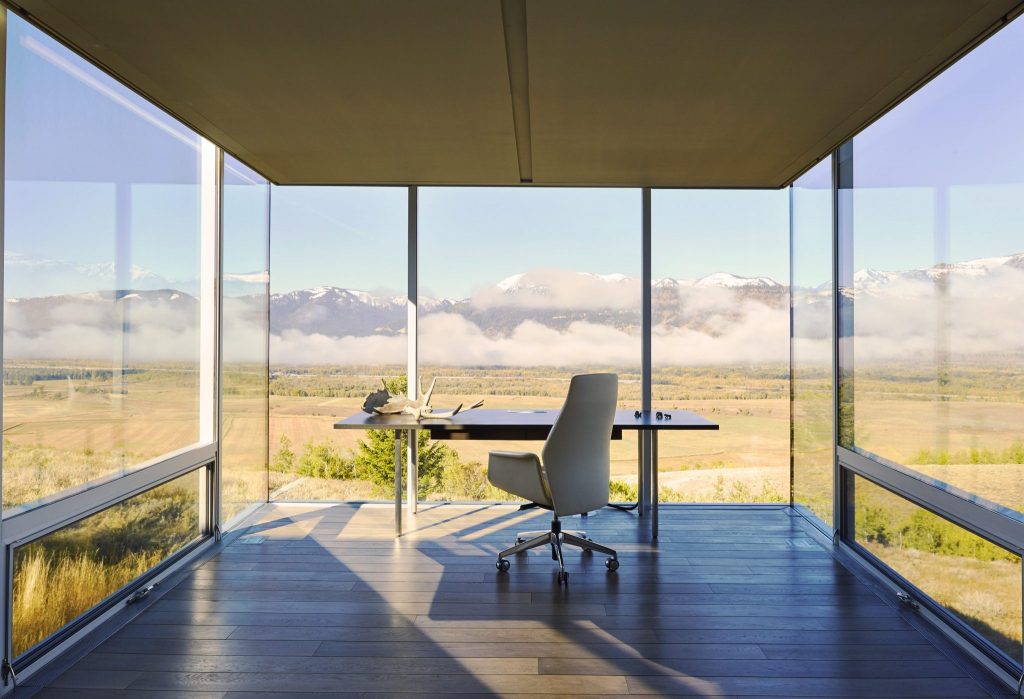 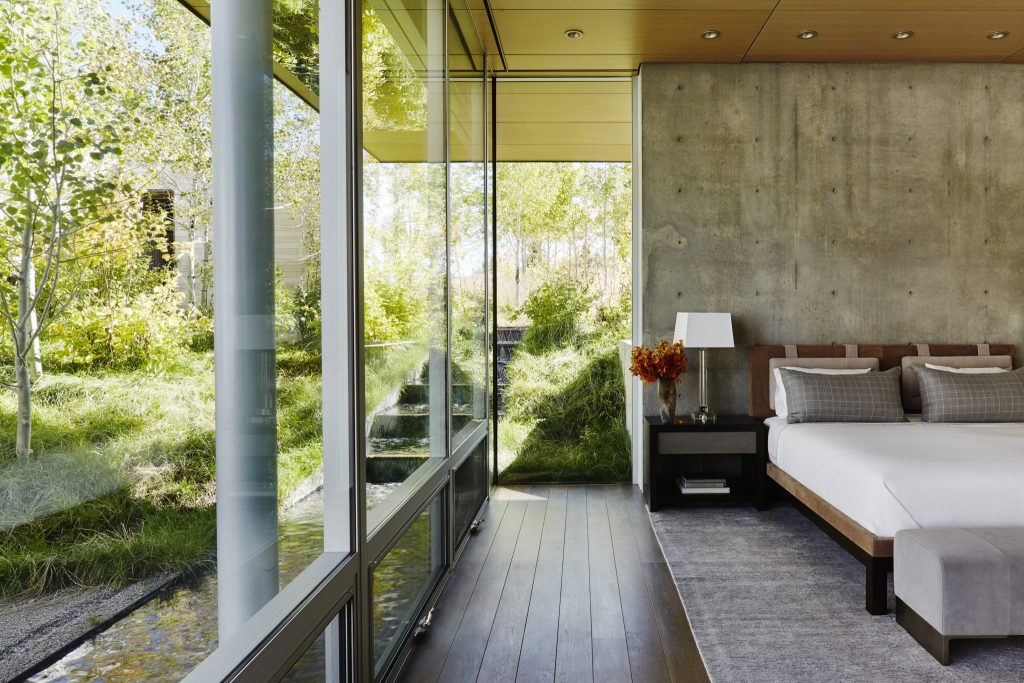 Today, in the lounge Nick chats with Rush Jenkins and Klaus Baer, partners in life and in business. Based in Jackson, Wyoming, WRJ Interior Design creates elegant residential designs and commercial and museum exhibitions.

Klaus and Rush met in New York in 2000 when Klaus was working at Bear Stearns and Rush was visiting from London for a job interview at Sotheby’s New York. And they struck up a long-distance relationship until Rush returned to live in the United States, where he became design director for Sotheby’s while Klaus studied a graduate program in interior design.

In 2003, Rush left Sotheby’s to start WRJ with a little help from Klaus until Bear Stearns closed its doors in 2008 when Klaus joined WRJ full-time.  The next year, they moved to Jackson, Wyoming .

Coming from Rush’s auction house background, WRJ Interior Design’s early projects were often exhibitions including the collections of Michael Jackson, Johnny Cash and Cher. The firm is now focusing on doing more residential and hospitality design as it grows. As part of that growth, WRJ also currently has some job openings.

A good designer listens to their client, that’s how you get the best result