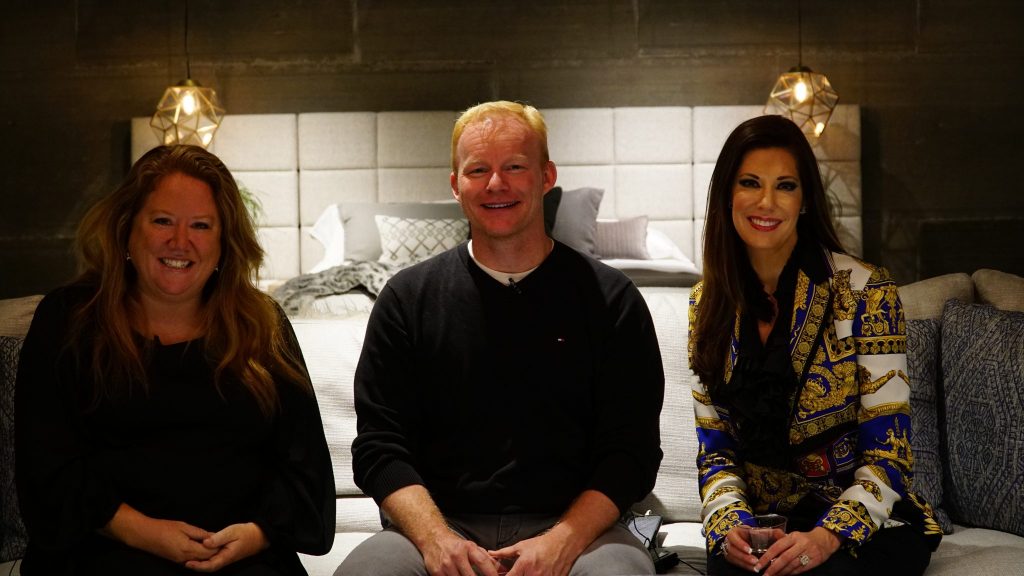 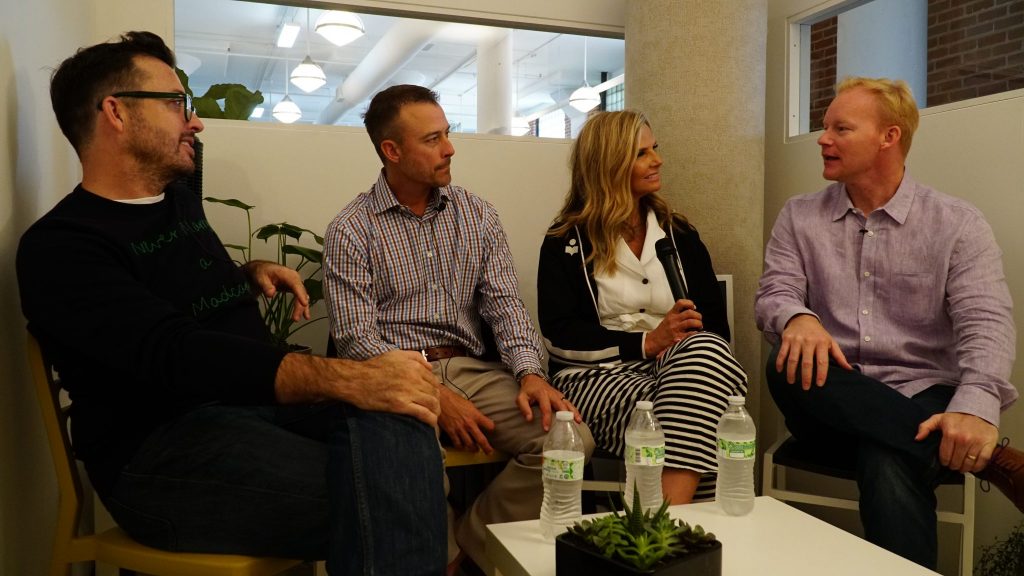 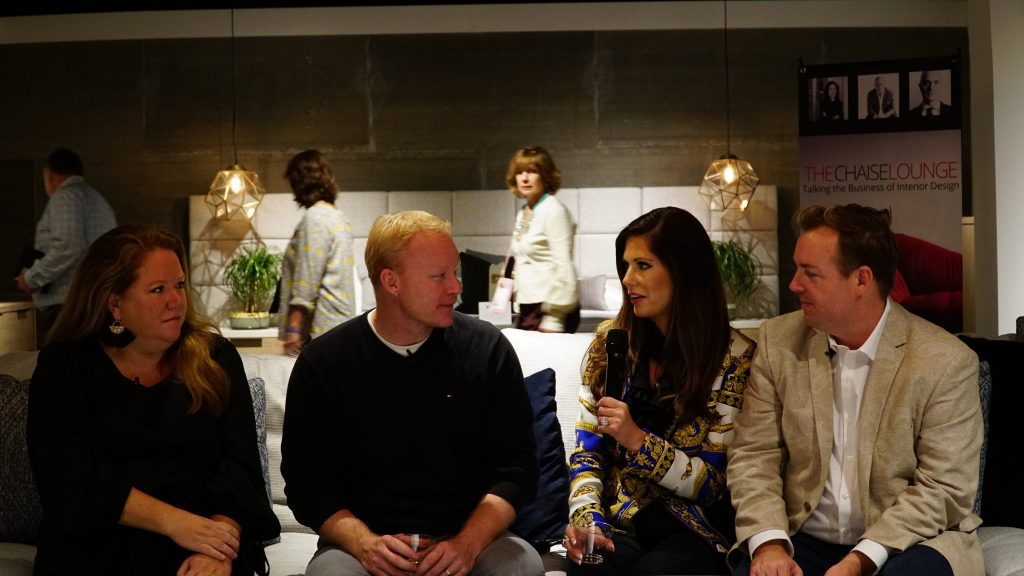 Today in The Lounge, live from High Point Market, The Design Network! Nick had the chance to chat with the founder of The Design Network, Jason Harris, as well as designers Christopher Kennedy, Shayla Copas, Meg Caswell, Jason Oliver Nixon of Madcap Cottage, and Anne-Marie Barton. Nick and his guests talk about all the exciting upcoming shows and what the Design Network is all about.

What’s New to The Network?

Mid Mod: Then and Now

Christopher Kennedy is joined by Kelli Ellis to tour stunning 1960’s homes in Palm Springs. From television shows to clean lines in coffee shops, on the show the two talk about how mid-century styles inspire design today.

Designer Meg Caswell is a member of a non-profit charity renovating the homes of children living with special needs or significant challenges. Though the organization has been going on for several years, now you’ll have the chance to step inside the process of the inspiring projects in Bloomington, North Carolina!

Jason Oliver Nixon of Madcap Cottage is always talking prints, pattern, and fun, but in the show, he touches on all things design. Learn what you’d never guess from his deep knowledge as he covers color, farmhouse tables, and ottomania!

Anne Marie, from Salt Lake City, Utah, has been in the design business for 28 years and is now sharing her expert knowledge. Through the episodes she breaks down what it really means to be traditional by today’s standards as she analyzes every aspect of a project soon to be featured in Traditional Home.

Launching mid-December, the show follows Shayla Copas, designer from Little Rock, Arkansas, as she makes over her client’s spaces. The show centers around design with a Hollywood touch, and without a doubt, southern hospitality!

Nick gets to know the designers behind the camera and has a special inside scoop about the shows, on this episode. For more information about the new shows, listen on or visit thedesignnetwork.com! Finally, if you haven’t already, be sure to listen to the rest of our episodes from High Point and stay in the know with Nick for further coverage including The Breakfast Show, exclusive interviews, and panel discussions!