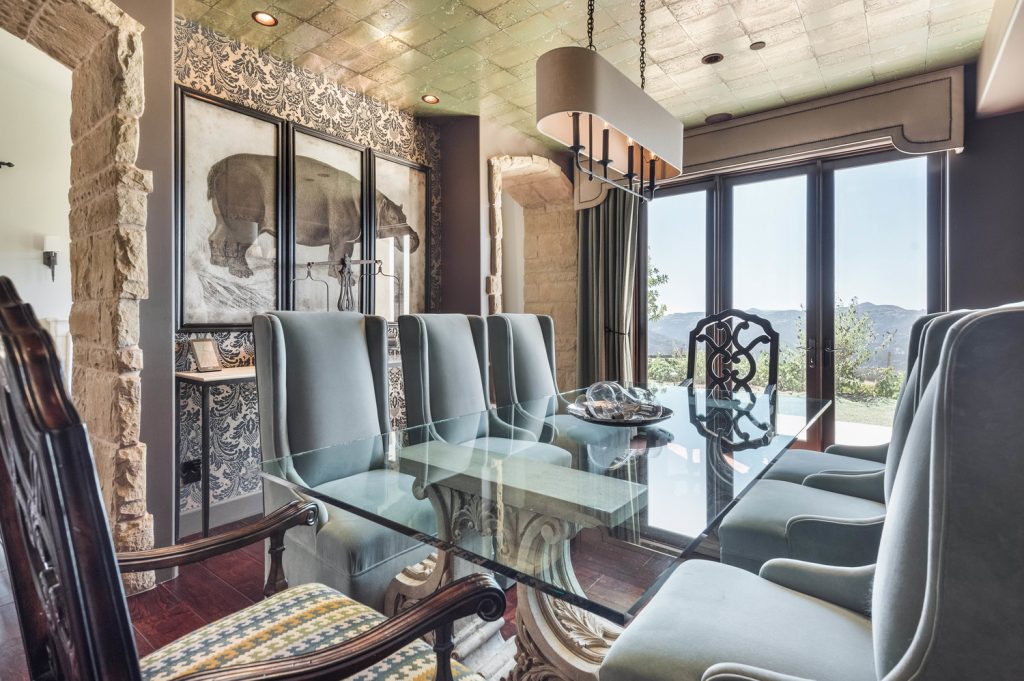 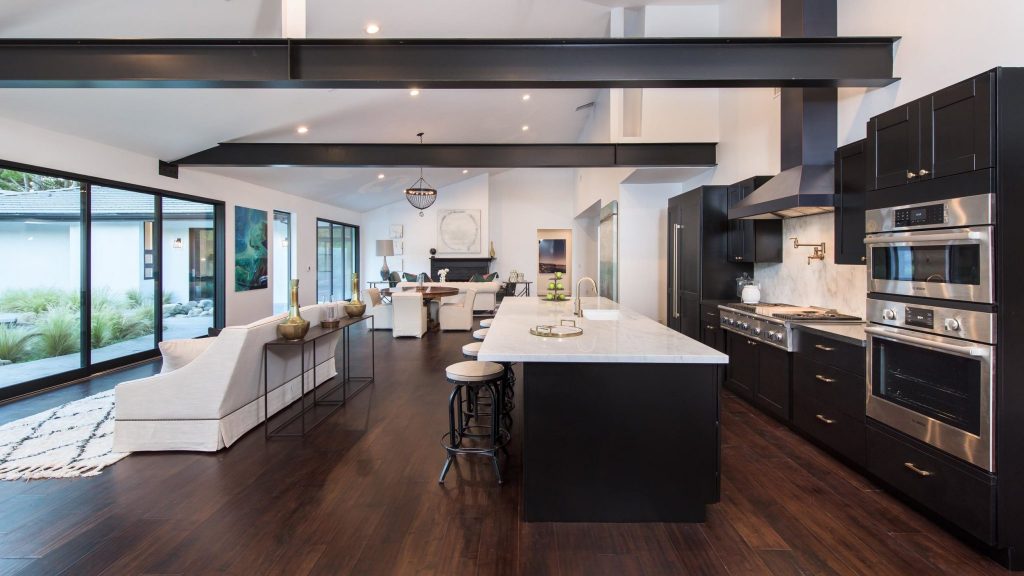 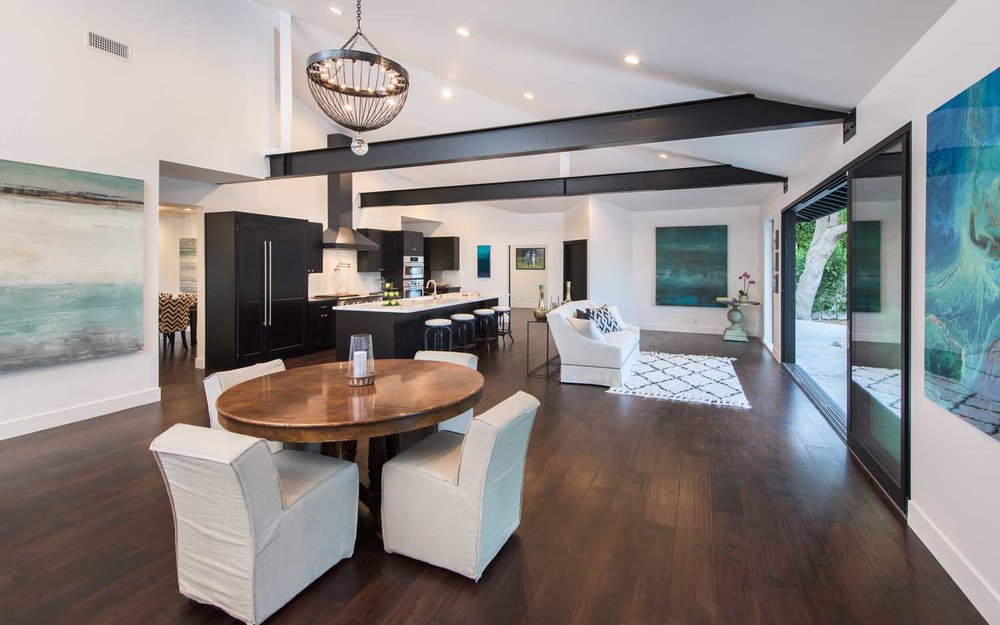 A Bit About Barrie

The first guest ever to be in the Lounge is returning, from Malibu, California. Originally from Manchester, England, Barrie made his way to The States as a teen and lived in Miami for 20 years. Following his studies at The Art Institute of Fort Lauderdale, he opened a furniture showroom, South Beach Design Group, on Miami Beach. From there Barrie went to LA, where he had the opportunity to work on homes for Cher and Dwayne, The Rock, Johnson. Now, he’s designing and selling his homes along the coast.

Designing specifically for Airbnb is an emerging industry, and an exciting one to say the least. According to Barrie, there is design freedom and ability to move fast. Clients are never too heavily involved, generally letting designers do what they wish. Similar to when the boutique hotel rage began, Airbnb has changed the hotel industry.

Alongside Luca Boffi, Barrie will be the head creative director designing with a cross between Zara and Ikea in mind. The furniture line will be similar to the idea of fast fashion, but for furniture. With the costs of furniture coming down, there is more room for creation. Working with KidsEmbrace, a fun and safe children’s seat company, he and Kelli Ellis will be creating a “Signature Line” for the brand. Offering a chair with frame and seat choices, all below 200 dollars, the two designers are breaking ground for the high chair design industry.

In his new book, Interior Design Tips Every Realtor Should Know, But Doesn’t, Barrie lays out how a designer should be selling real estate. Additionally, he will be a designer on Bravo’s upcoming design competition.

Learn more about Barrie at Barrielivingstone.com or on Instagram.

A room should be beautiful without furniture