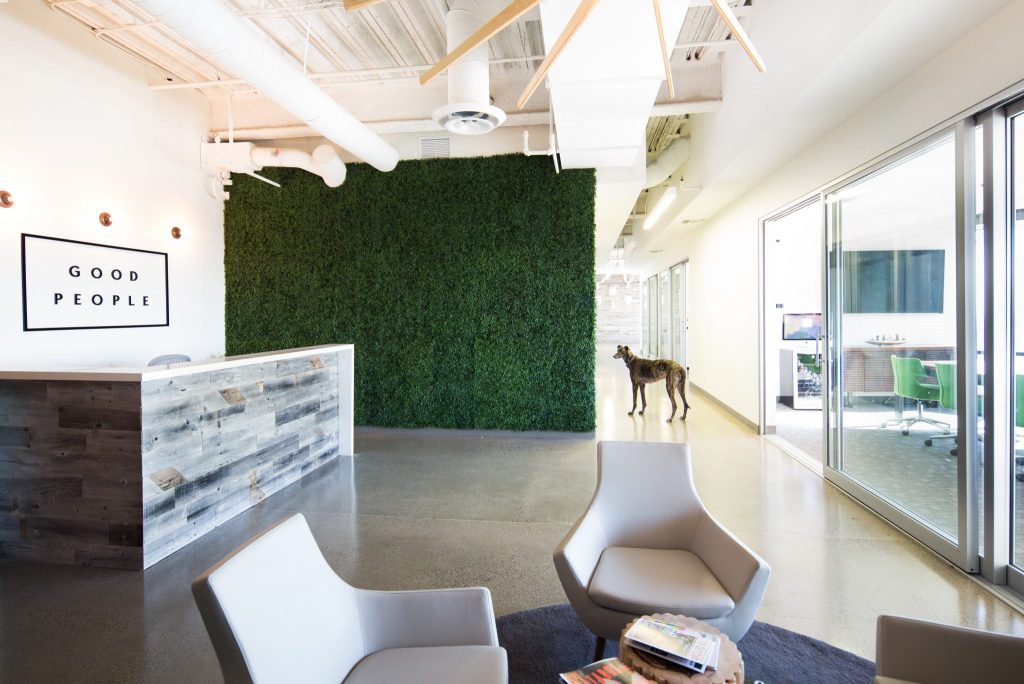 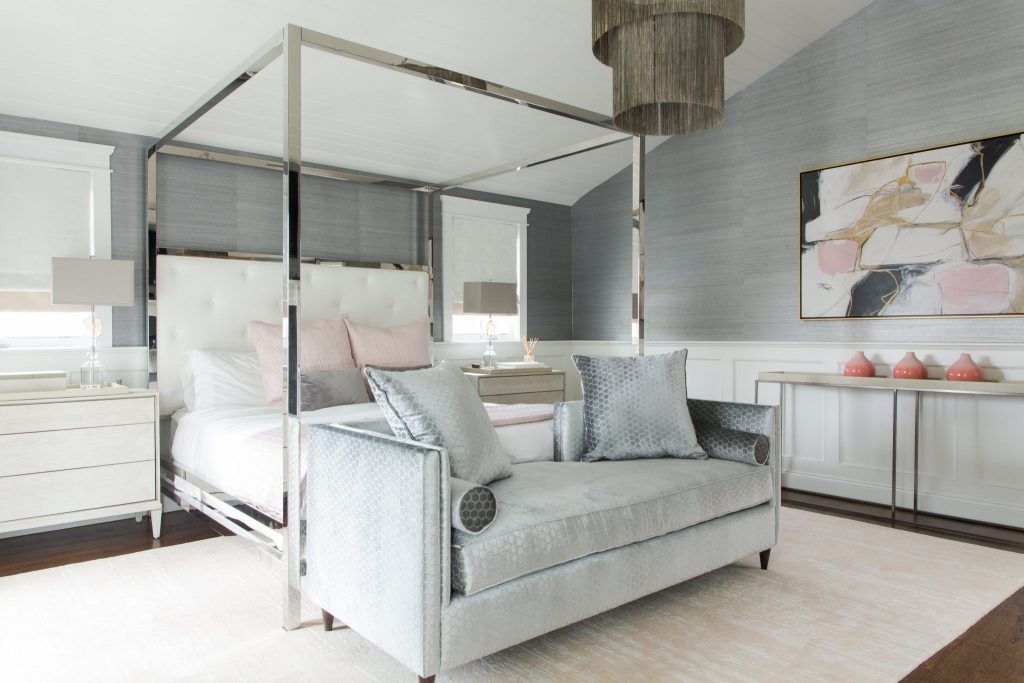 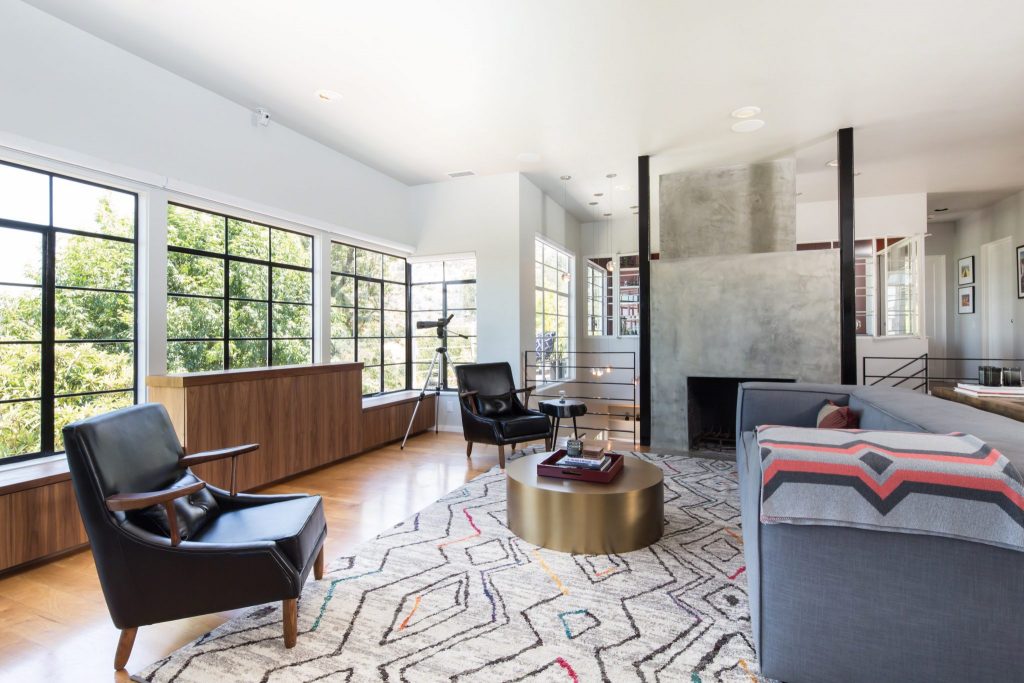 Today in The Lounge, Nick catches up real quick with Toma Clark Haines, The Antique Diva, and then chats with Shirry Dolgin, an HGTV regular and owner of ASD Interiors. Nick and Shirry talk about getting into the interior design business and television fame.

Influenced by her father, a construction company owner, Shirry followed a similar but more artistic path. First pursuing dance, she studied performing arts in Boston. She moved back to her roots in Los Angeles and applied to the visual communication department at FIDM. Later, she realized her passion for interior design and transferred to the department. Her final project in college required her to start a business; thus ASD Interiors was born!

Following graduation, Shirry worked as a freelance designer for a high-end residential firm where she introduced and implemented CAD. After simultaneously freelancing CAD projects and working at a firm, she eventually gained a client base large enough to operate on her own. Juggling 15 to 20 projects at once, she now has a staff of three.

Contacted by a local radio show producer to work on a renovation project for television, her on-screen career began in 2006. With her background in performing arts, her TV debut came naturally. Shirry has now been on You Live In What? and House Hunters Renovation, to name a few. Her business is an animal of its own, and she’s always finding ways to better it.

For more information, check out ASDinteriors.com!

Psychology is a huge part of what designer’s do.

We’re gearing up for High Point Market fall 2018. Stay in the loop on our Instagram and Facebook pages.