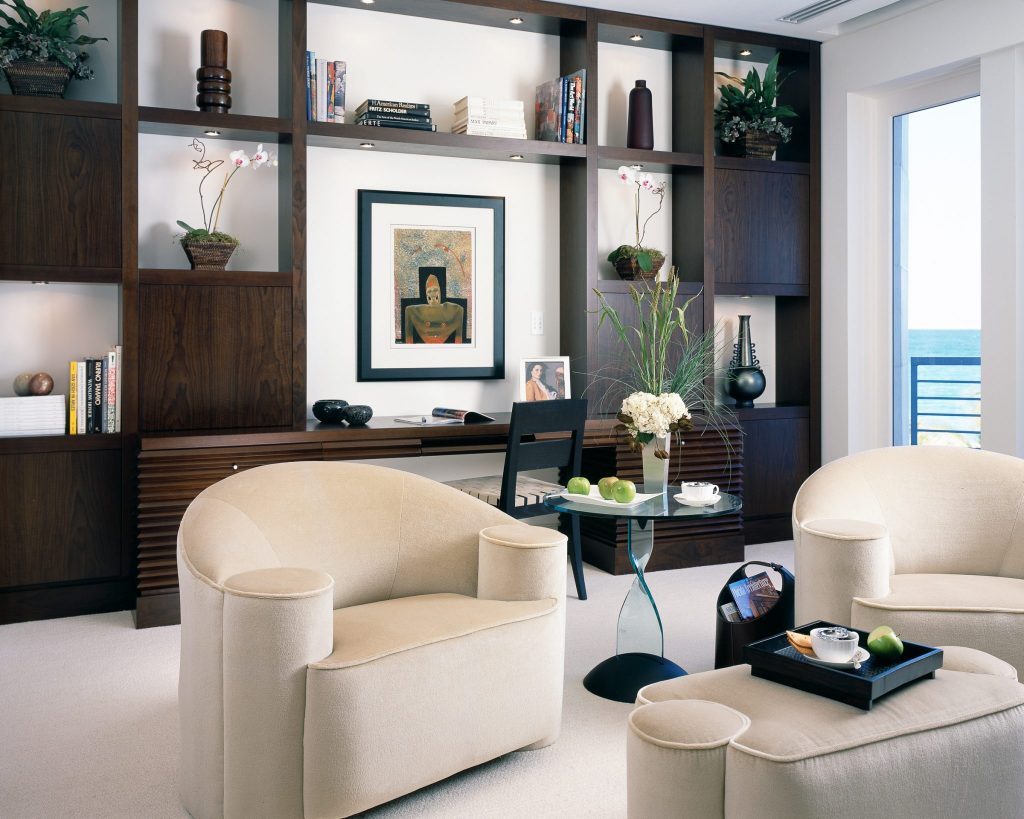 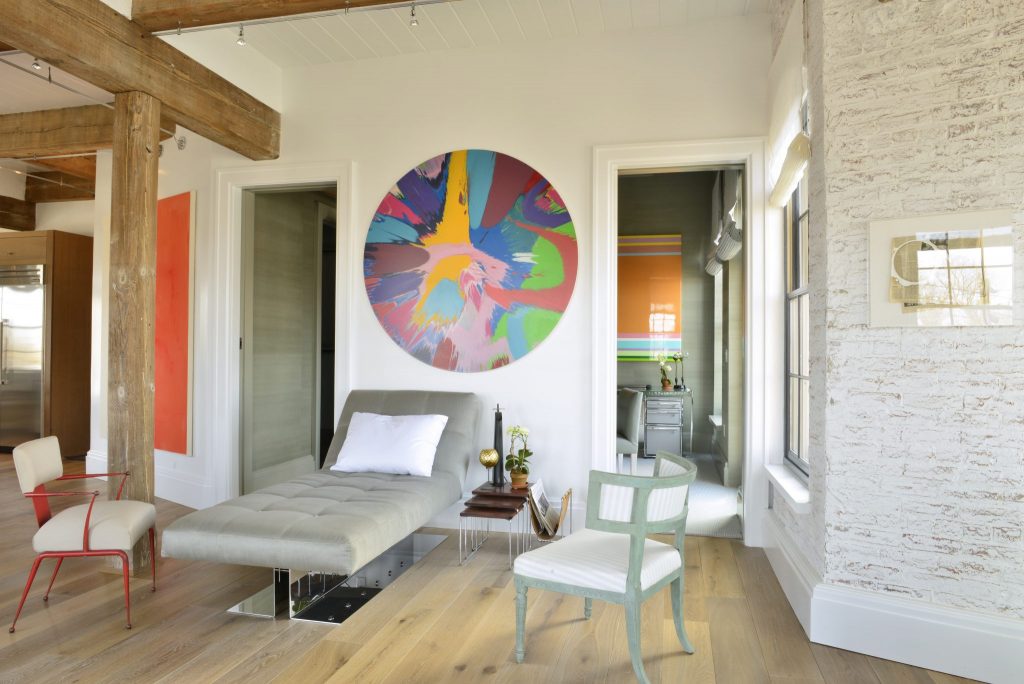 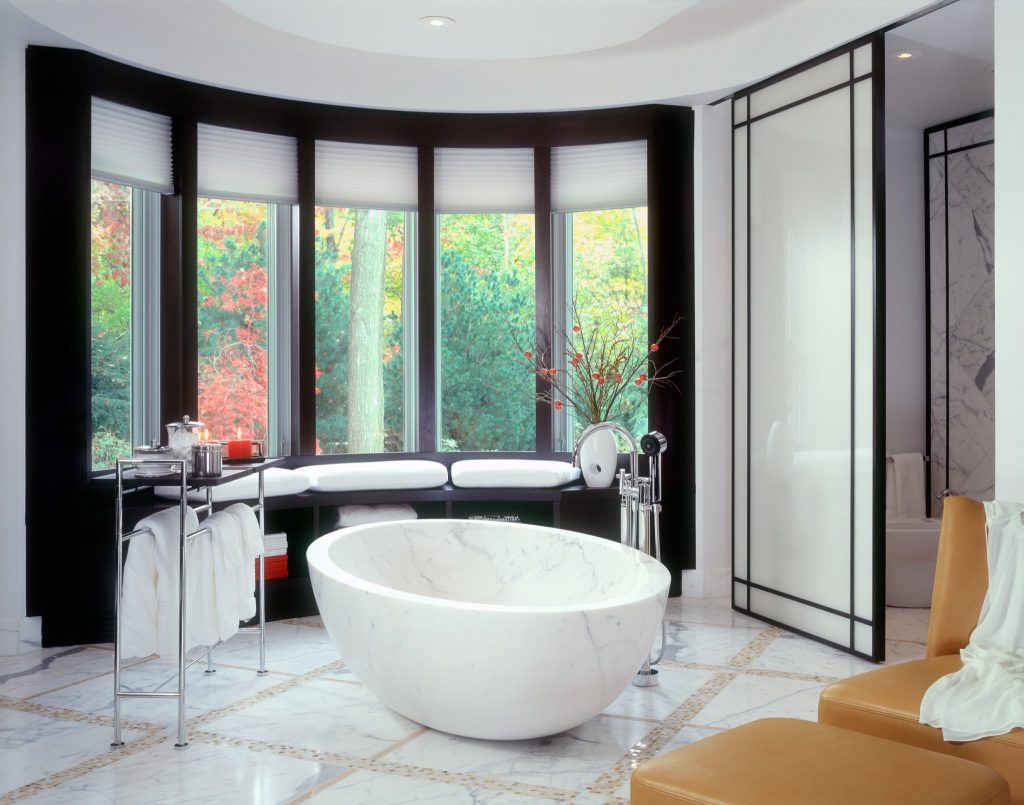 Today in The Lounge, Nick chats with Alene Workman, president of Alene Workman Interior Design and Vicente Wolf of Vicente Wolf Associates, ground up leading designers in the industry. Nick talks about the wonder of the Datacolor ColorReader with Vicente and the art of interior design with Alene.

Get to Know Alene Workman

Though she left for Fort Lauderdale, Florida, several years ago, Alene says New York never leaves you, and visits her hometown often. Alene enjoys being involved with the neighboring Miami art scene, shopping, and gawks at the city’s architecture.

Following earning her bachelor’s degree in fine art and art history, she worked at Bloomingdale’s, then began design school. Afterward, she worked as a draftsperson, then later at a firm. Eventually, she broke off to chase her love for residential designing, where she could carry out her visions better. Keeping the shop small and relaxed at Alene Workman Interior Design, with a full-service shop they focus on fewer large projects to do well. She finds being a good listener and finding the marketing mix that works and is comfortable for you are the ways to grow.

A Bit About Vicente

Originally from Cuba, Vicente came to the US following the revolution, in 1961. After living in Miami for a short time, he made his way to New York City where he’s been a designer for more than 40 years and has had the opportunity to see the industry change radically with the advent of AutoCAD and other technologies. With a team of 10 people, at Vicente Wolf Associates they focus on commercial, residential, product design, interior design books, and photography. With architects and even landscapers on staff, he has a full-service shop.

Whether with wood, mirrors, metals or fabrics, Vicente and his team use the Datacolor ColorReader tool. On about 75% of projects, it helps him find the perfect color matches to tie everything together. Especially when traveling, it comes in handy to reference colors – rather than looking at photos that may be misleading, colorwise.

A good designer listens to their client, that’s how you get the best result

Head over to www.datacolor.com/may for a twenty percent discount or use the code may.