238 – Roger Thomas: From Vegas to Venice 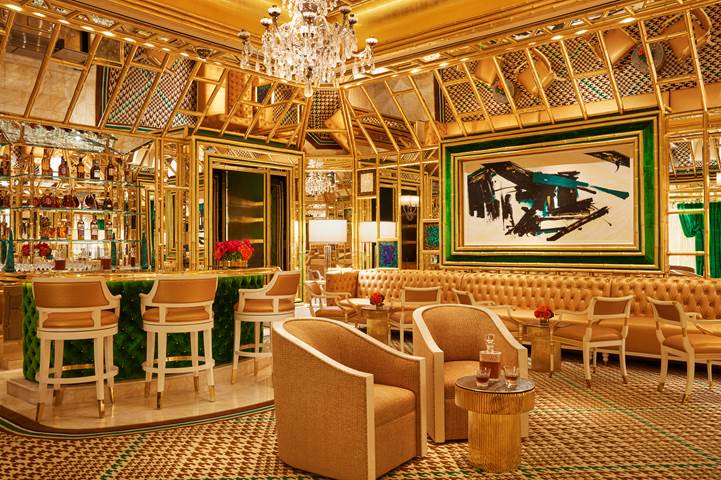 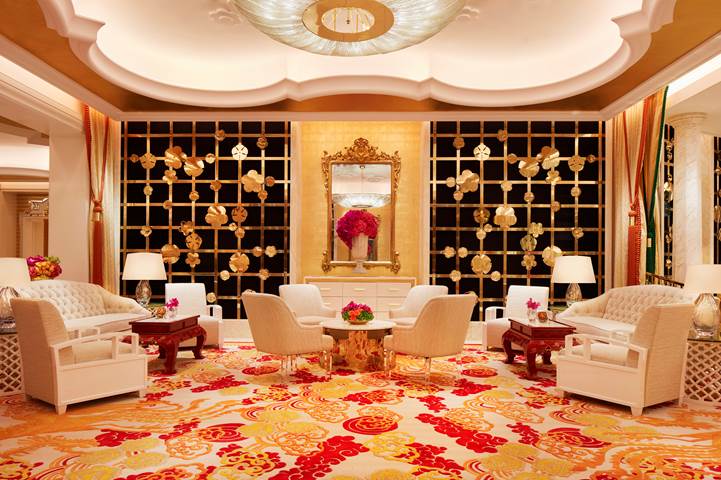 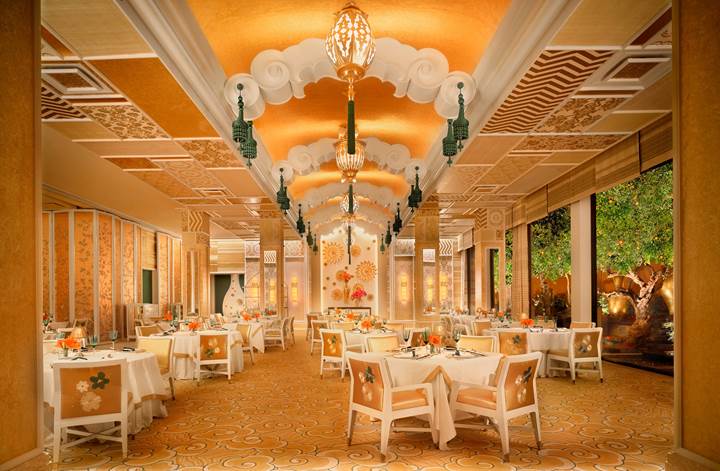 Welcome! Today in The Lounge, Nick sits down with Roger Thomas of The Roger Thomas Collection. Roger is an incredibly interesting designer to listen to and an artist with a diverse background in fine art.

Roger is primarily based in Las Vegas — as well as Venice, Italy for two months of the year. On one of his many coffee tables he has an antique period book on modern design, and a profile of one of his favorite Venetian artists. He loves to travel in Western Europe in the cold and brisk seasons of late fall, winter, and early spring.

Roger got his start in art and design early on. As a kid born and raised in Vegas, he says he was blessed to grow up in beautifully designed homes, restaurants and music venues.

Roger studied at Interlochen Center for the Arts and The School of the Museum of Fine Arts Boston for ceramics and painting. He was a sculpture and fine arts major, so he learned the mediums that go into environments he’d later create as a designer. Then he received an art history degree from Tufts.

From there, Roger began designing banks — a challenge for the security concerns alone — and moved into high end hospitality and commercial design in Las Vegas. He’s never had his own studio until relatively recently, when he launched the Roger Thomas Collection. He calls himself a “hired gun” for manufacturers and brands looking to accommodate guests in inspired spaces.

One comment on “238 – Roger Thomas: From Vegas to Venice”