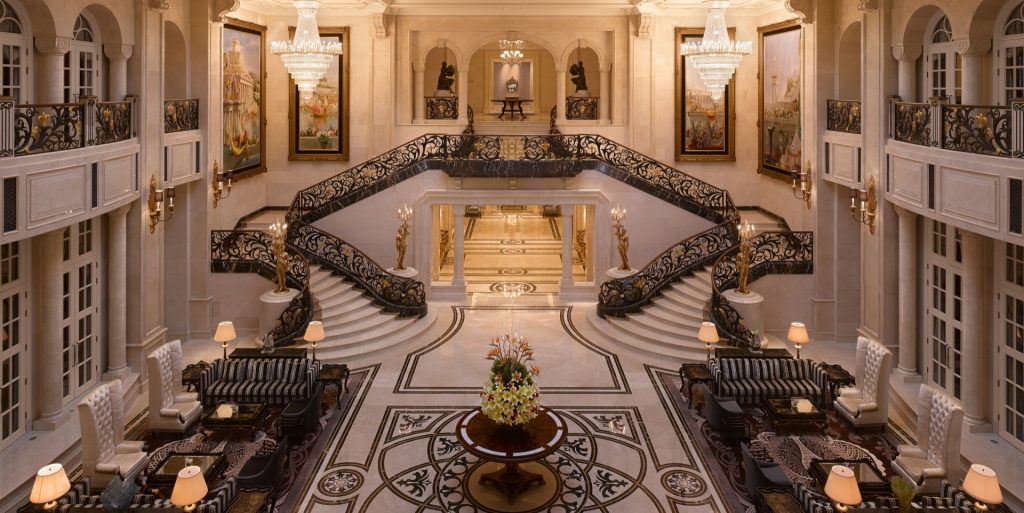 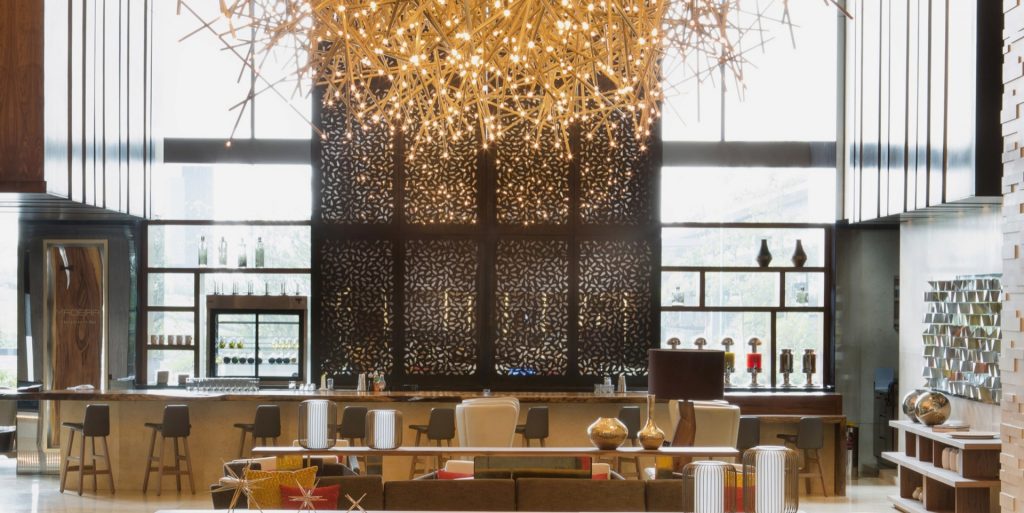 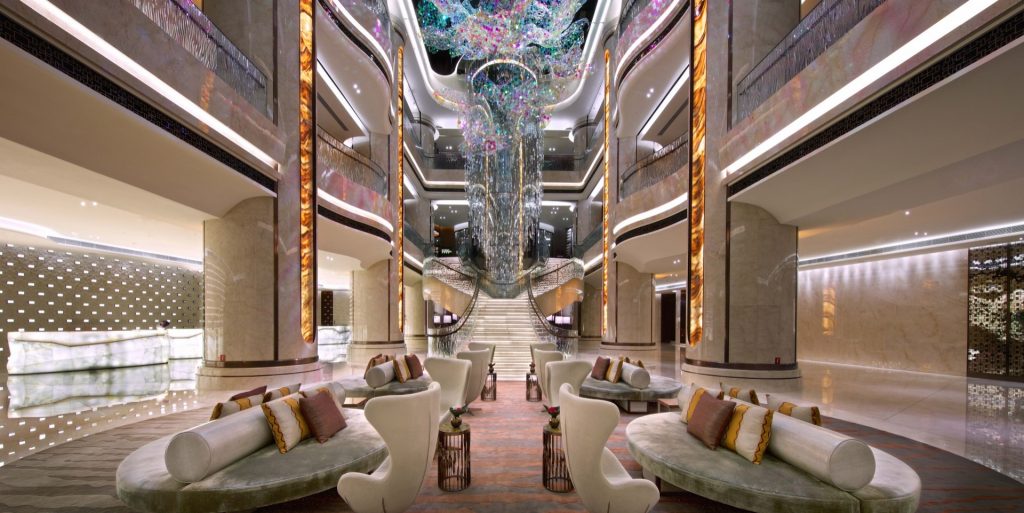 Today in The Lounge we host special guest Michael Bedner, the co-founder of Hirsch Bedner Associates and a living legend in the hospitality design industry. The interview comes from the black carpet lounge of BD West 2018, when Michael looked back over his fifty-some years in the industry to reflect on drinking his first beer in Malibu, designing the first Western hotel in China, Trump, and disruption in the industry – all with a characteristic wit.

Michael owns the first three houses in Malibu, and the house that he lives in was designed specifically to have kids and dogs running around. His grandchildren live next door, and on special days, they’re the first things that he sees in the morning! Plus, his three guest rooms are always full, creating a “hotel” style atmosphere. On his coffee table, Michael has the New York and Los Angeles Times, and other papers that he calls “left-wing propaganda,” as well as an anti-NRA sign in the window made by his granddaughters. Abroad, he loves Kyoto and China, but he prefers Malibu to every place he’s been.

When he was 19, Michael left Detroit and drove across the U.S. on Route 66, which ends on the Santa Monica pier, and began his career as a “print boy” under Howard Hirsch. Eventually he began drafting, sketching, and rendering, but without an increase in salary for some time. He went back to school in Berkeley and, that summer, worked under John Lautner, a Frank Lloyd Wright protegee, until Hirsch hired him personally. After twelve years he became a partner in Hirsch Bedner Associates, but Michael still calls himself “Howard’s first employee.” He then lead the company for an incredible twenty five years, designing the finest hotels all over the world.

When designing, Michael believes that form should follow function. Good architecture always starts with the interior and should focus on service, not beauty. “Service is hospitality,” he says. Changing the color of a bedspread can be important, but arranging beds in a guest room or planning a service station in a dining area are much, much more important. When service fails, guests remember their experiences for the wrong reasons. “You’ll forgive a bad meal; you will not very often forgive bad service,” he says. In fact, Michael’s definition of a hospitality designer is one who enables the staff to provide good service. Of course, as you can see in the photo below, HBA still creates magnificent spaces.

Changes in the Industry

Losing skills to technology and computers is awful, Michael says. Drafting, sketching and creating by hand is an emotional process; without it, designers lose touch with planning. Instead of relying totally on CAD, draft a design by hand and then punch it into the program. This way, says Michael, the designer retains an intimate relationship with the creation.

Michael’s spent 50 years in the hospitality industry. Here’s a roundup of his advice.

1. You can make more money in other types of design. In hospitality, you have to love it to do it.

2. To millennials: put the phone down and notice your surroundings. Glean inspiration.

3. Be a patron. Go into every bar and hotel you can to find inspiration and better design.

5. And when you’re finally in charge of a firm, you’re not just a designer. You can lose the passion that drove you into the business in the first place.