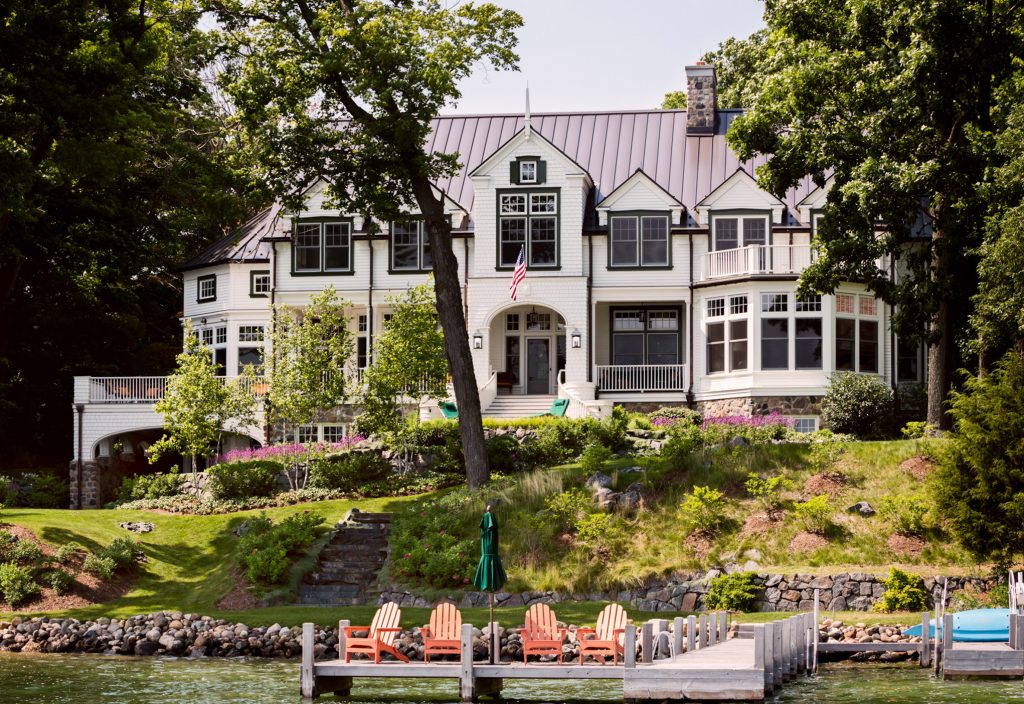 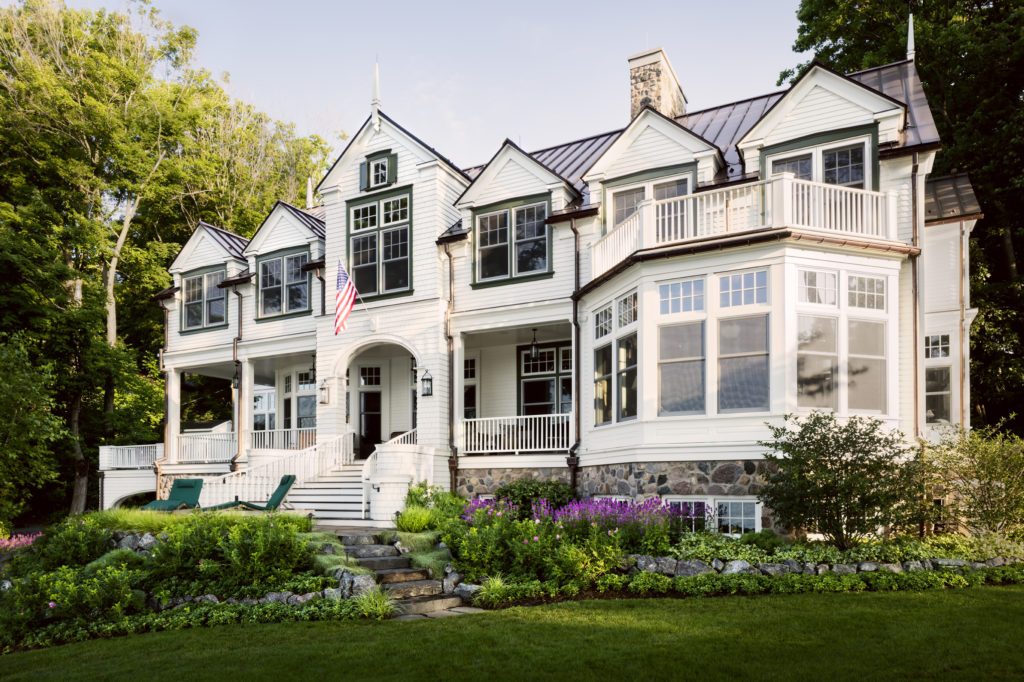 Today in The Lounge, Nick chats with architect  Wade Weissmann from Nashville, Tennessee! Wade has built an impressive, full-service architecture firm with over forty employees. Read on and listen to learn more about Wade’s Journey into architecture and how he’s built such a successful business.

Wade Weissmann grew up in Shorewood, Wisconsin, just outside of Milwaukee. His favorite fashion accessory is a coat – raincoats, snow coats, wind coats, and so forth – which are very versatile in Wisconsin. When he has time, he loves to travel to the north of the state where he’s built a few cabins near a pristine lake. The perks of being an architect, right? As for beer, wine or cocktail, Wade prefers a cocktail. In particular, an Old Fashioned. He likes Bulleit, Jack Daniels, and the plethora of small batch bourbons in Tennessee.

Wade spent his undergrad years at the University of Wisconsin, followed by a year in Paris studying architecture, and then a master’s in architecture at the University of Pennsylvania. Wade Weissmann credits the experience of living and studying in Paris as simply life changing. Being in a completely different space filled with history gave Wade the perspective that architecture can seem timeless. This is in contrast to much of America, which seems more disposable to Wade. Often, beautiful buildings are torn down for their land value, even if the buildings themselves are incredibly valuable.

He then worked in Baltimore at a design firm and won a fellowship through a graduate program. Unfortunately, he graduated in a recession and found a job building his brother’s house! While there, a general contractor hired him for the summer – and that’s where he developed a love for residential design. After bouncing around at a few jobs, he launched his own firm.

By trade, Wade Weissmann is an architect, but the firm itself is full-service. In fact, the firm is working on a multi-faceted community development with a hotel, high-end music venue, townhouses, spas, commercial buildings and restaurants, bungalows, and over twenty garden homes! He says that project in particular is forcing Wade to launch a new planning arm.

He employs 44 people, with about eight or nine in admin. Then he has a senior coordinator and three project heads that are essentially architectural partners in the business who will succeed the leadership of the firm when Wade eventually relinquishes his 100 percent ownership. One of Wade’s strategies to retain people is to build equity shares and other incentives into the fabric of the firm. That way, the staff will embrace the mentorship role, bring young staff into the spotlight and grow with the firm. That benefits Wade personally because these folks all help develop strategies for growth and build wealth altogether. The end goal is a multi-generational firm that transcends personal branding. In practice, the firm has been incredibly successful.