231 – Glenn Gissler: From Milwaukee to Manhattan 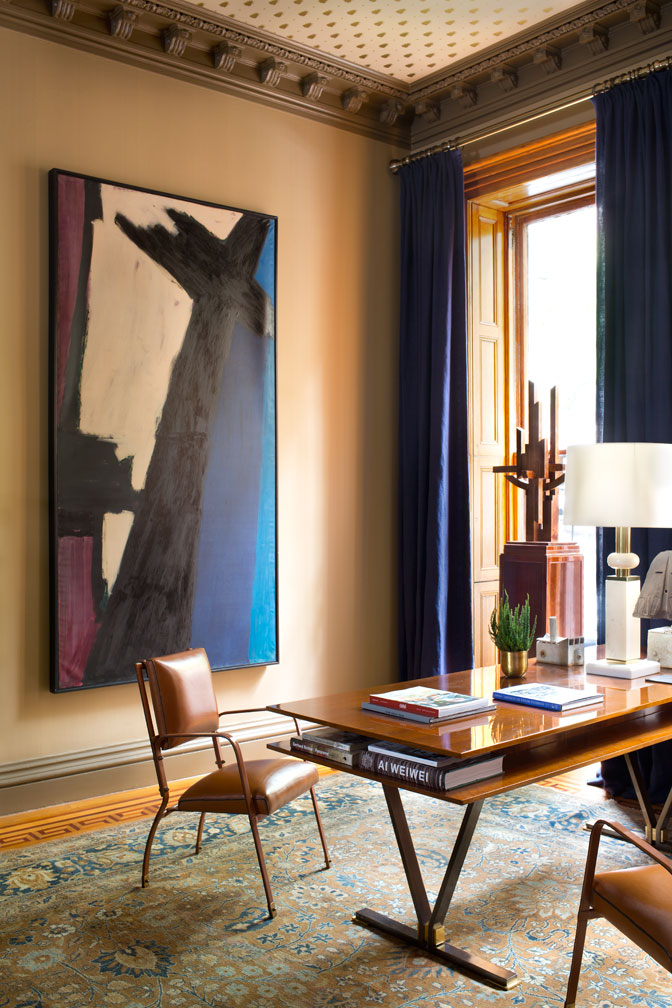 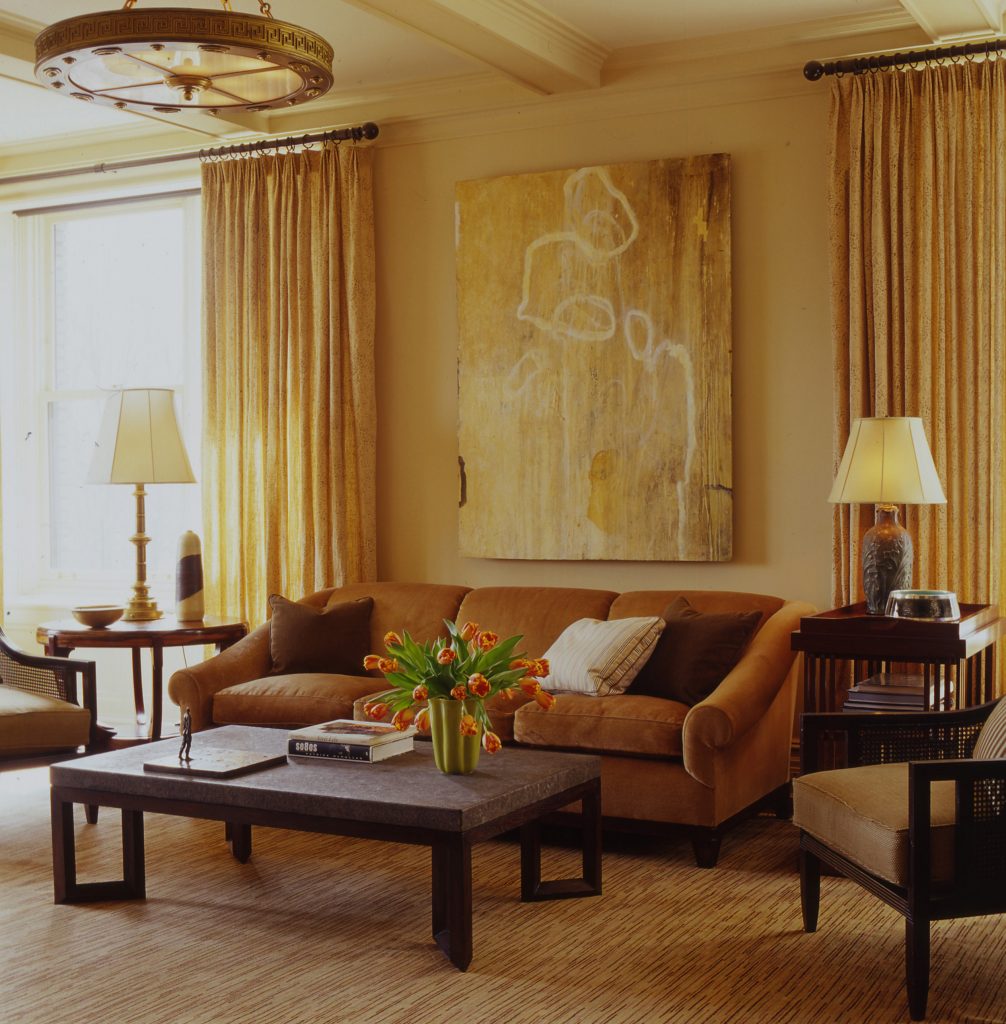 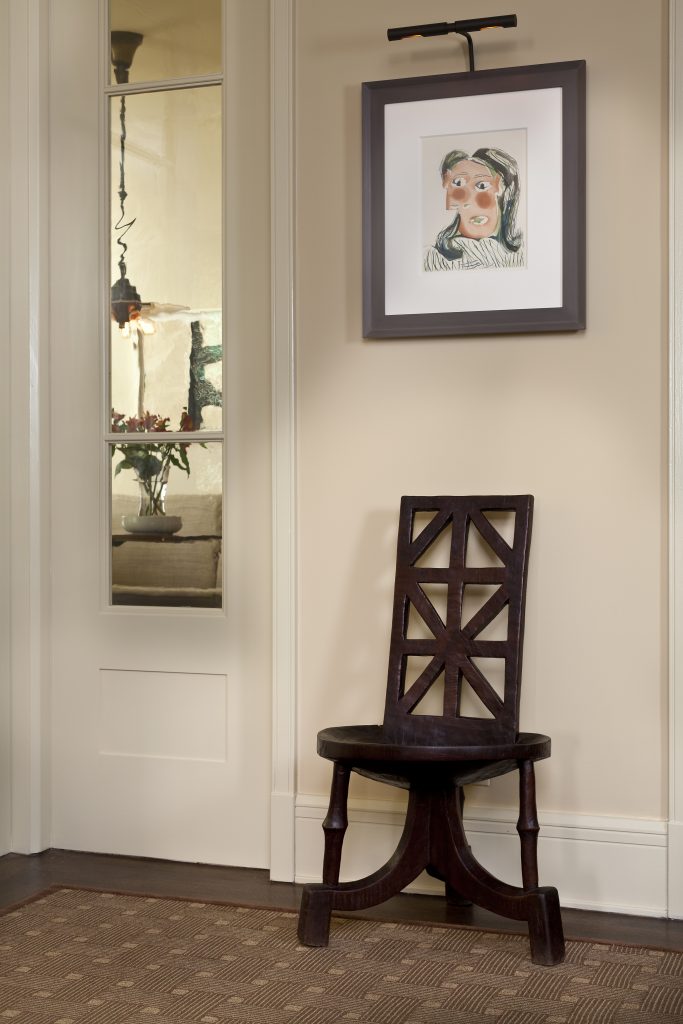 Welcome to The Lounge! Today, Nick is joined by Glenn Gissler. He’s the founder and principal of Glenn Gissler Design, a luxury residential design firm. On the podcast, Nick and Glenn discuss Glenn’s education, how he got his start in the industry, and what his firm looks like today. Plus, we give you a sneak peak at our brand new podcast The Student Lounge. Read on for more information about Glenn, The Student Lounge, and what The Chaise Lounge has been up to!

Glenn grew up in America’s Midwest in a small suburb of Milwaukee, Wisconsin. He considers it an advantage to be from the Midwest because of how “regular” it is, and he admires simple values. The lack of entitlement in his childhood is something that he finds extremely advantageous in his career as a luxury residential designer.

Glenn’s education was somewhat unconventional and a key component in making him the designer he is today. Rather than the expected four, Glenn was in college for about seven years. He spent his first two years at the University of Wisconsin – Madison, where he took a large array of classes and almost majored in sociology. After realizing that the University of Wisconsin was not for him, he joined a work-study program in Boston called Boston Architectural Center (now College). During the program, he worked for architects during the day and took classes at night. After two years, he found that the program was not for him. He then transferred a final time to the Rhode Island School of Design (RISD) where he studied architecture and received his degree!

After graduating from RISD, Glenn began working for Juan Montoya, where he stayed for two years. After leaving Juan, Glenn went to work for another notable Latin American designer, Rafael Viñoly, to set up their design showroom.  He stayed with Rafael for another two years until he was asked to design Michael Kors’ first showroom, a 10,000 sq. ft space with a budget of $250,000. He quit his job and opened his own small office in 1987. Two weeks later, though, Black Monday sent shock waves through the economy.

Glenn weathered the economic downturn — and several more! Today, the office is made up of four staffers who approach interior design in a very broad sense. The firm covers everything from architectural design all the way down to art advising. After many years of working with his lead designer they have developed a well-oiled and efficient method of work. However, they choose not to take on too many clients. On the interior side of the firm, Glenn and his team focus more on layout, furnishings, budget, and design context. They also have a focus on what Glenn calls “architectural corrections.” Some projects also call for them to act as design directors, including overseeing landscape design.

Learn more about Glenn at www.gissler.com!

Nick May has won the Industry Leadership award from the RESA Home Industry Staging Awards! We’re so grateful for the recognition. Stay tuned for dates and info for the International Association of Home Staging Professionals (IAHSP) expo and award ceremony!

We’re also in the running for the 13th Annual Podcast Awards! We’d love to have your vote, which you can cast in the Business or People’s Choice categories. Let us know you’ve voted!

Our blog is up and running! Look for us on Mondays and Fridays to hear from foremost designers as on topics like the latest at market, social media marketing and the nitty-gritty of running a business.

Stay in the know. Head over to our Events page to connect with Nick at market and beyond.