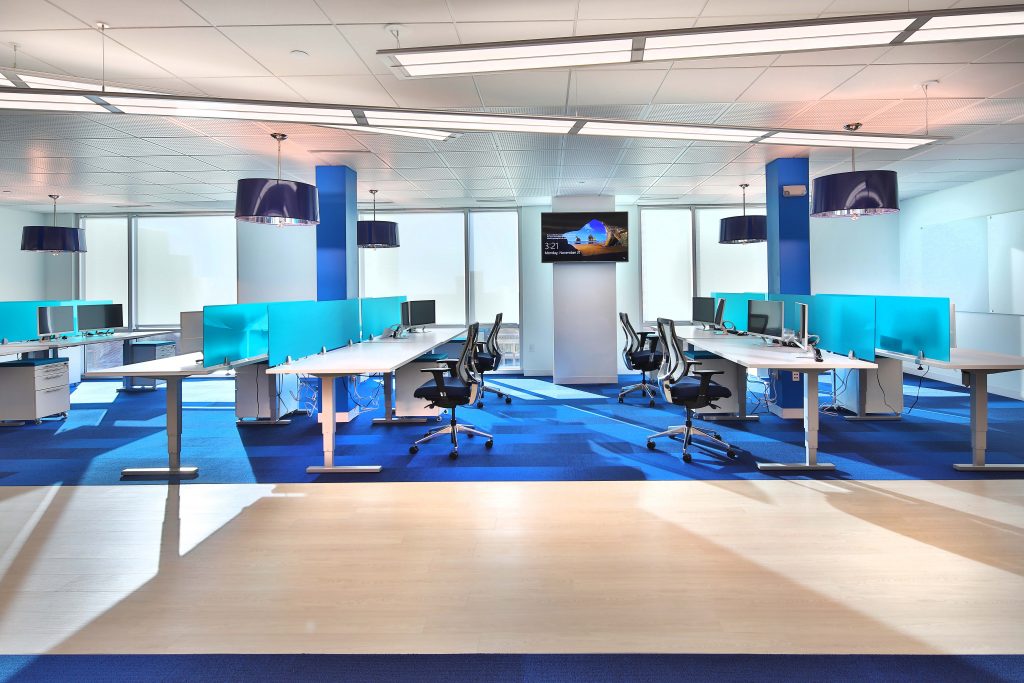 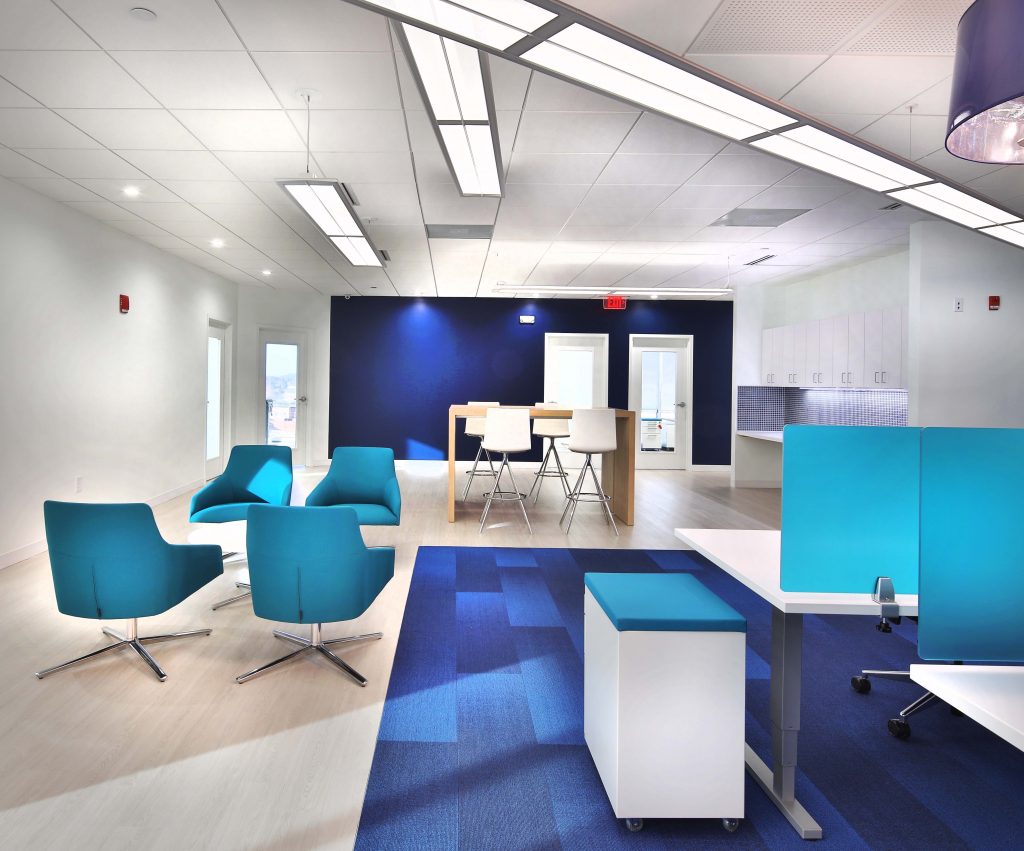 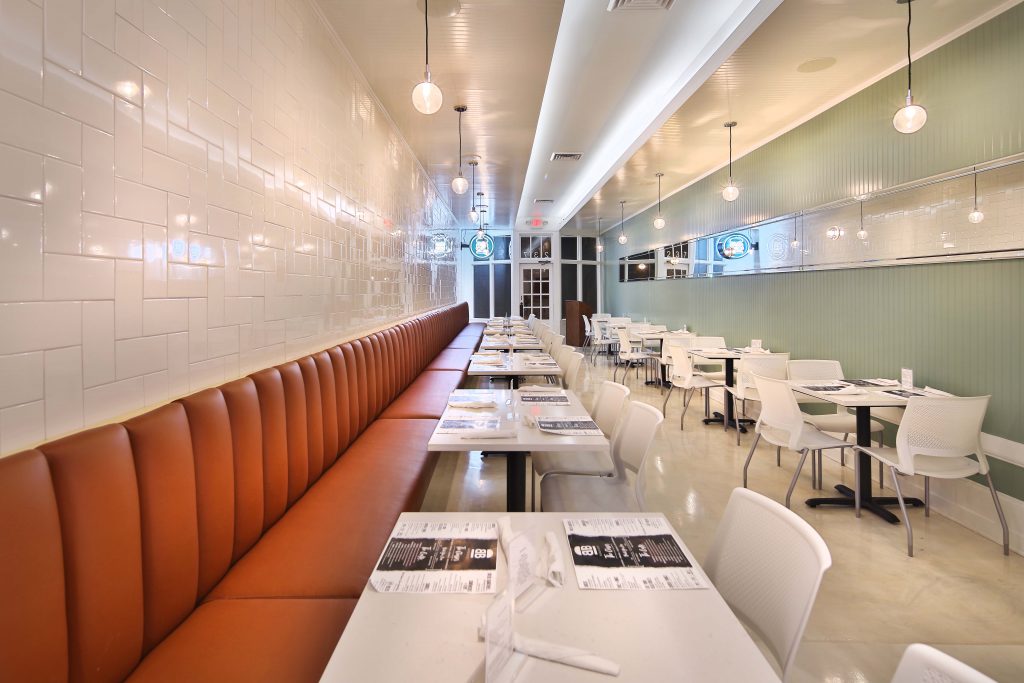 Today in The Lounge, Nick is joined by Angelo Adamo, a former interior designer at Walter Robbs in North Carolina who is now running his own firm, Angelo Adamo Design. The two chat about the meaning behind designing interiors and Angelo’s fascinating design philosophy of creating memories that last.

A Bit About Angelo

Born and raised in Adelaide, Australia, Angelo has been based in Winston-Salem, North Carolina for the past seven years, and just recently moved to Michigan. Before coming to America, he was trained as a sports scientist in Australia and worked with cycling Olympians. Then, modeling gigs and an offer from Motorola to design fitness center spaces brought him to Chicago. Music, fashion, and design all intertwine in Angelo’s mind, so immersing himself in these worlds was integral to his design practice.

While redesigning his future wife’s space, he found he had a knack for interior design and enrolled at Harrington College of Design to begin his journey in the trade. After completing school, he moved to New York City to begin working on high-end residential projects. Becoming a design manager in the Big Apple, he had the opportunity to learn the program of managing the business side of projects. When the finances and scheduling are managed, he says, everything goes smoothly in the design process. Then, after this period, he began his own business endeavors but slowed down to start a family. He joined Jacobs in Raleigh, North Carolina before moving to Winston-Salem.

Angelo then joined Walter Robbs as a Senior Designer. He says he had the freedom to cultivate clients himself while creating various types of projects including restaurants, sports centers, residential, commercial, and university buildings, as well as motor yachts. As of June 2018, Angelo has just recently struck out alone to build Angelo Adamo Design. Angelo consistently works on projects in healthcare, though he is currently more interested in high-end residential. When planning, he makes the process intimate. In the programming phase, his goal is to understand the client and make the space personal. His goal is to create something that the client can resonate with — to “design to create memories.”

What keeps Angelo going are his memories from Australia and living in Italy as a little boy. The feeling of familiarity brings delight, so he likes to create that for his clients. Following trends is not what Angelo likes to do. Instead, giving his signature look and including elements the client appreciates is how he goes about designing. By doing this, the client can feel that the space is meant for them specifically, and is not merely mimicking what is currently in vogue with interiors.

To learn more about Angelo, visit his blog, Angelo On Design.

One comment on “229 – Angelo Adamo: Creating Memories In Design”