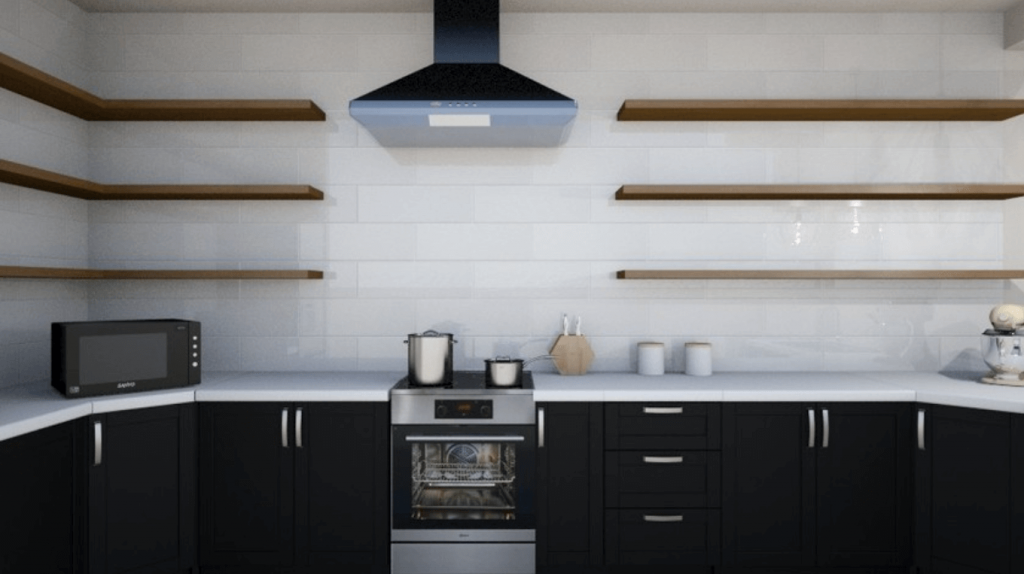 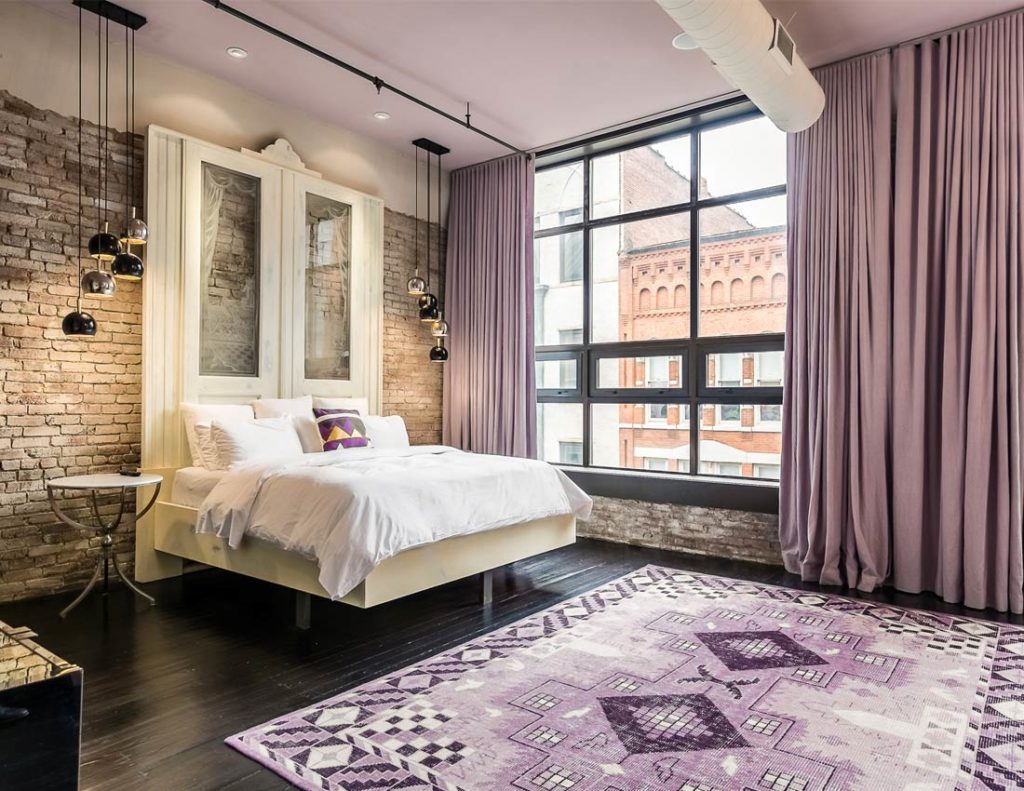 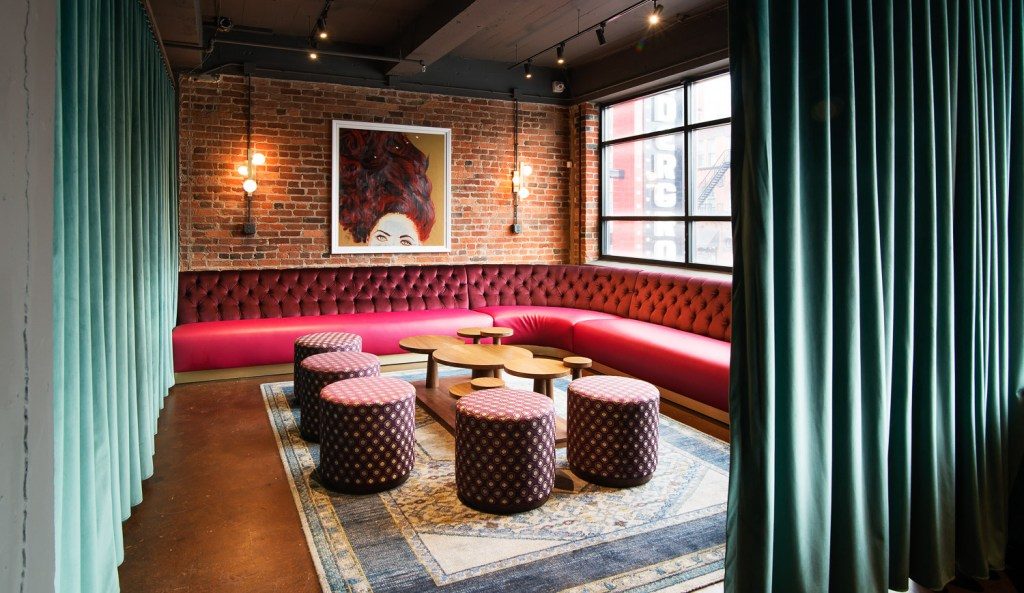 Today in The Lounge we’re joined by Kathy Anderson of Anderson Design Studio in Nashville, Tennessee! Kathy is in the middle of the entertainment design industry and works with big stars and brands down and around Nashville. Today, she chats with Nick about her journey through the design industry and offers wisdom on hiring, social media, and more!

Getting to Know Kathy

Kathy is from Kentucky but was raised in Nashville and she’s always loved it. She studied interior design at UCLA at 21, but always knew that she wanted to be an interior designer. She has two kids, both adults now, and her fondest memories are with them — and one of her sons is a cabinet market in downtown Nashville. She loves to eat out and support her local restaurants, as well — though she admits that she can be a bit nitpicky when walking into a poorly designed establishment! Kathy says that UCLA more or less chose her, when she followed her then-boyfriend out to LA.

There, she began at a small design firm that she still models her business off of. After three years with them, she headed back to Nashville to work with Gresham Smith and Partners, and bounced around at a few architecture firms. Eventually, though, she wanted a raise and left to start her own business to do so! She ‘s a firm believer that learning and growing is the most important part of any job, but especially when designers are in the early phases of their careers. Plus, learning and growing at a small business is much more conducive to learning and growth, since all employees have to wear many hats and take on responsibilities.

Kathy’s got a few designers, including one entry-level designer who assists all her designers, as well as an office manager, and everyone has a lot of responsibility. She began exercising her skills doing commercial business, but now, she’s designing residences for Reba McIntyre, Dave Cobb (who produces Chris Stapleton), and Kid Rock! As far as her hiring process goes, she doesn’t hire anyone without an interior design degree, but often hires unpaid interns that shine. In her office, everyone has a different personality and work style, and she says it is really important to have everyone be self-sufficient. Her newest designer is a blogger and the office takes turns writing blogs as part of a new marketing strategy, all of which takes place in-house. She’s also on Instagram and Facebook and says it can be somewhat overwhelming. What she loves, though, is connecting with designers and crafting a warm and cozy — but modern — design aesthetic.

Learn more about Kathy at the Anderson Design Studio at www.andersondesignstudio.com.

We’re excited to see you all at the Gail Doby Genius Exchange, July 12-14 in beautiful downtown Denver!

Our fabulous sponsor Porcelanosa will be celebrating the grand opening of their San Diego showroom on June 26!

And on Thursday, June 28, Nick will be in LA with an all-star cast of designers — David Dalton, Jeanne Chung, Roxy Sowlaty, and Lori Gilder — to talk getting press! The forum is from 6-8 p.m. at California Home and Design. Iron and Earth are catering, and the event is sponsored by Ving Vodka. Stay tuned for more details!