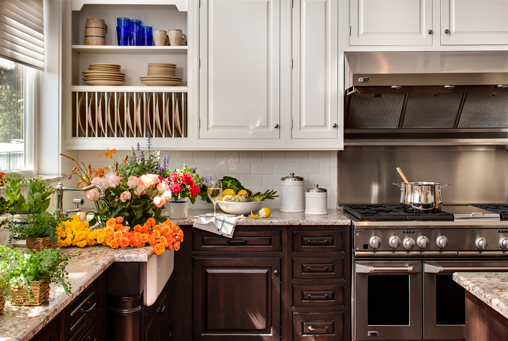 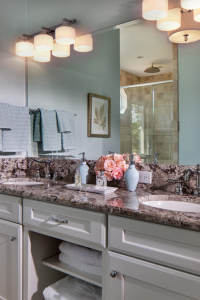 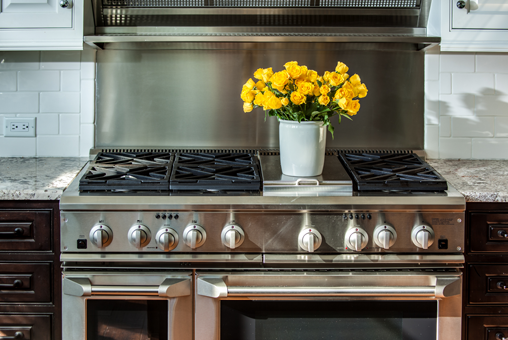 Today in the Lounge, Nick sits down with designer Kim Hoegger of Kim Hoegger Home. The two chat about how Kim got into the business, her retail/restaurant adventure, and how she runs her businesses today.

Kim is originally from Texas and calls herself an East Texas girl. Ever since she was a little girl Kim knew she wanted to be an interior designer, and she’d help her mother and grandmother redecorate their homes. She even made a dollhouse out of a cardboard box. Her favorite restaurant is The Iron Hen in Greensboro, North Carolina. Kim loves their clean food. Her favorite fashion accessory is her tennis shoes, Keds and Converse. She has four grown children.

How Kim Got Started

Kim graduated from the University of North Texas with a major in interior design and a minor in architecture. Straight out of college she started as a hotel designer, and she loved all the traveling she had with her firm as junior designer. After Kim had kids, she stopped working in the hospitality industry after seven years. She immediately opened her own interior design firm from her home. She describes it a huge transition and having balance as mom and a business was what got her through it all. She loved having both, a business and family, and she still actively balances time between those two passions.

In 2002, Kim and her husband bought and renovated a retail store that Kim used to launch her own business. To furnish the space, they did a lot of shopping for antiques and home decor. This building also had a small kitchen so, she decided to open her own small restaurant after eight months of running the store. The restaurant started with just soups and sandwiches, then within a year, it took off. Their antique and decor shop was just taken over by their restaurant so, they bought the 3000 square foot place next door and started their own restaurant. The restaurant has since closed down after six years because it was an all-consuming business, but her retail business is still going strong. Now, though, Kim now only caters to her design clients and design studio. Her new studio is a smaller area with 1600 square feet.

Right now, Kim has only some part-time contracted workers, which are her go-to people. She also shares contacts and a secretary with her husband. She did at one point have a huge firm but she says she wanted to scale down and get really involved in her projects. Kim also currently has a textile business. It’s always been a dream for Kim to get into textiles. She has the time right now to travel for it and be inspired by where she goes to get it done. Kim met some people at High Point and saw the process from the outside. She also met a young lady that already had this business started and she helped Kim put her ideas into textiles. Soon, the ball was in motion and she feels comfortably in control of her business.

Marketing Through the Years

The way Kim got the word out about her businesses was mostly from her retail stores. She marketed from word of mouth from her clients. Later, when it came down to her textiles, she sprung for a publicist to help move her products.  She also runs showrooms and workshops to get her name out there.

To learn more about Kim visit www.kimhoeggerhome.com, and visit her Instagrams for design and textiles.

We’re excited to see you all at the Gail Doby Genius Exchange, July 12-14 in beautiful downtown Denver. And don’t forget to enter in the running for a FREE ticket by completing a brief quiz — the deadline is June 14th.

And check out our Events page to stay in the loop!