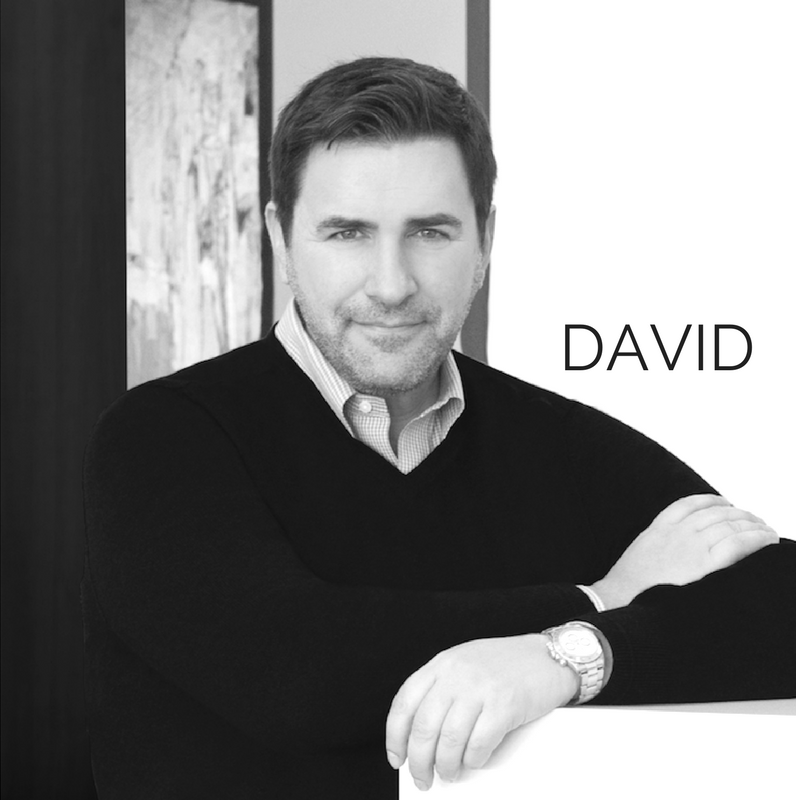 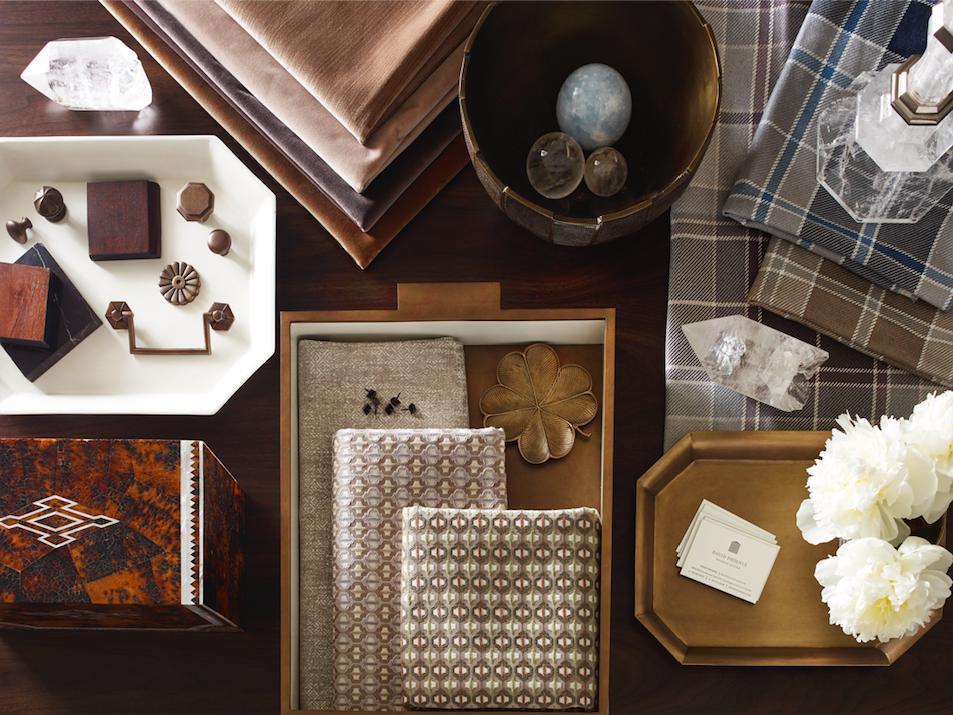 Today in The Lounge, Nick interviews David Phoenix, a daring self-starter who shot out on his own with only his ideas and passion to back him. We learn how David went from being jobless in the 1990s to working with millionaires overnight, all without college experience or the internet to guide his way.

Getting to Know David

David was born and raised in New England just west of Boston. He now lives in Los Angeles, California and has been living there since 1984. Watches are his favorite fashion accessory while his favorite vacation spot is Fiji. The room he likes the least in his house is his walk-in pantry/ closet and while he doesn’t drink, he does enjoy Pellegrino with a squeeze of lime.

Oh the Places He Would Go

In his mid-teens, David had a mentor who would take him through furniture stores where he would take home the magazines they had out and trace over the pictures. After high school, he attended design school for a single day before deciding the environment was not for him. He then worked numerous jobs at showrooms, fabric stores and the like; anything that gave him experience in the design field. After being let-go from one of his jobs and being unemployed for a month, David decided he would start his own design firm. Shortly after making this decision, he ran into Maria Shriver who liked his concepts and character. She then gave him a job the following day.

Where He is Now

Today, David has six-to-seven staff members on his team. They mostly work ground-up construction, though

do not hesitate to take on remodeling jobs or both simultaneously. He has done work all around the United States from the West to East Coast, though would love to do a house, hotel, or resort in Hawaii as well. When hiring staff, he looks primarily for characters who are highly organized, self-starters, and those who readily take on work. He ensures that his staff is open to making connections with him and their co-workers so as to limit the potential for internal conflicts. David highly prefers applicants with experience to show alongside their skill sets.

David’s business has grown from a walk-in closet to an office space in Los Angeles without a marketing team to  advertise his brand. He has managed to maintain a steady flow of work via word-of-mouth and recommendations from clients. David claims that the biggest struggle of his job is working amicably with the clients, which he likens to marriage counseling. He also designs showcase homes which are enormous time and financial investments, but worth it for the client to see the designer physically linked to the spaces he creates. When figuring out how to price himself, he asked others in the field how they priced themselves and based his assessment off what he learned.

Also be sure to check out www.hickorychair.com to keep up to date on when David’s furniture line launches.