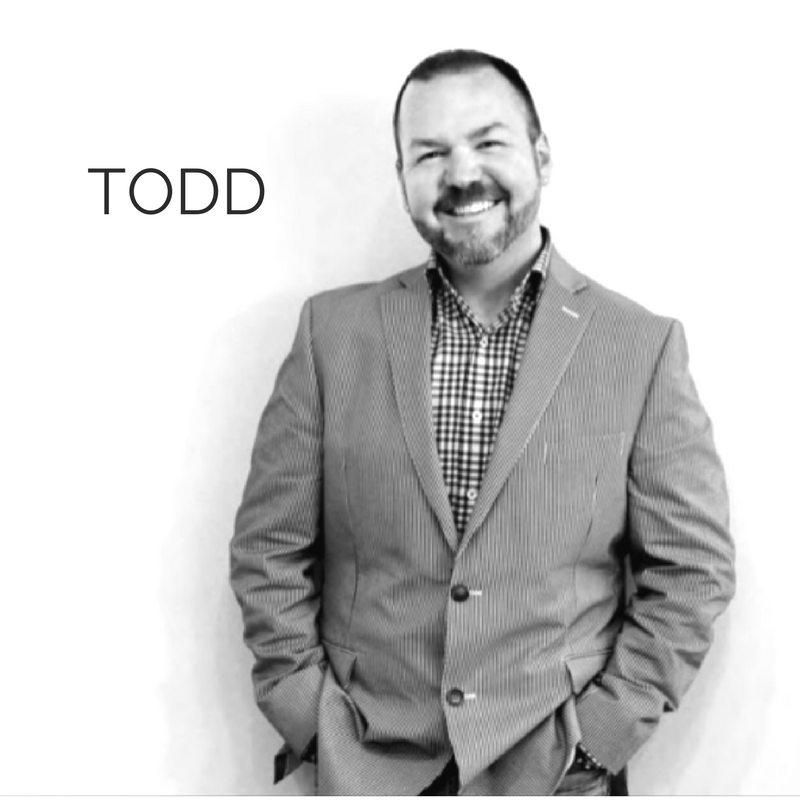 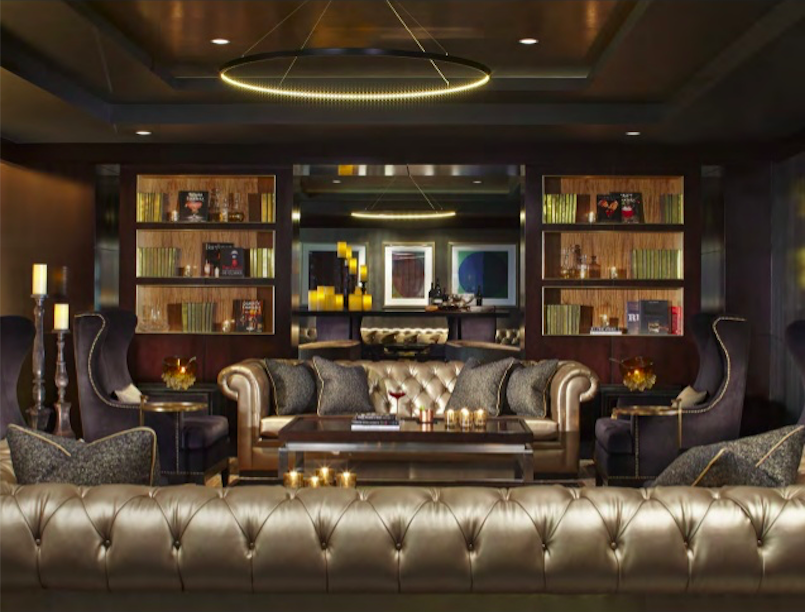 Today in The Lounge, Nick interviews Todd Ellenberger of Hirsch Bedner Associates while at the Porcelanosa office in New York. They talk about Todd’s love of cooking, what engendered his interest in interior design, how and where he got his start and the sort of work he does today.

Getting to Know Todd

Todd is a native to Atlanta, Georgia and currently lives just outside of the city center. He enjoys cooking and grilling, though does not partake in creating desserts. His favorite fashion accessory is the lapel pin while his favorite vacation spot is the Key West.

Todd’s grandparents always had home and garden magazines on hand when he visited, which he delighted in. He maintained his affinity for the design of spaces growing up, although it wasn’t until his senior year of high school in 1993 that he decided he wanted to pursue interior design. At that time, Architectural Digest had published an issue featuring Elton John’s house in Atlanta, Georgia and, being a big fan, Todd decided he too wanted to be able to design something for him one day.

Todd then attended Southern Georgia University and earned his degree in design but worked a year of substitute teaching at elementary schools after graduation. After that, he got a job designing draperies in a workroom for a high-end residential company where he stayed for two-and-a-half years. While initially he was disappointed with his employment, he later became grateful because it put him into contact with other designers which then allowed him to be considered and hired by Stan Topol.

Stan Topol made him a design assistant. He was able to meet Elton John through that position, but after six years, he spoke with an “interior design headhunter” who led him to his next job as a senior designer with Hirsch Bedner.

One of the differences Todd noted between working in hospitality and residential was that he was allowed more creativity on hospitality projects. The challenge is in the budget and communicating well with all parties involved in the project.

In order to get a project green-lit in hospitality, the designers have to go through a number of processes. They must build and pitch concepts to the client that suit their needs and outmatch the competition. Those working on the financial side of the project must also come to an agreement with the designers on costs and prototype rooms usually need to be constructed off-site before on-site work can be started.

The work typically takes around eighteen months to complete. Todd and his team work with their clients to decide on brands to use and are present from the first day to post-opening.

Todd’s advice to any student looking to get into hospitality designs is to start small in other hospitality spaces such as restaurants. He also recommends learning graphic design because it is an integral part of the business.

Find out about our Holiday Giveaway HERE!

Win a trip to Spain HERE!