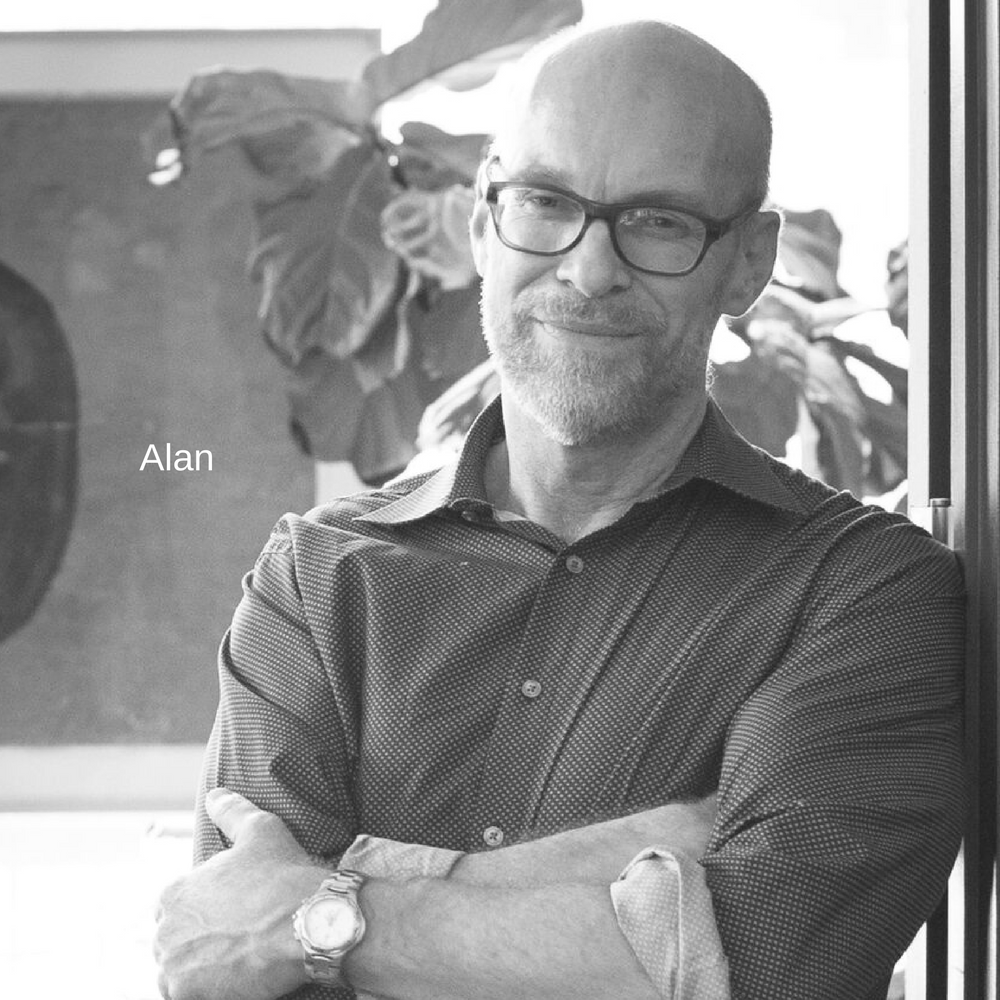 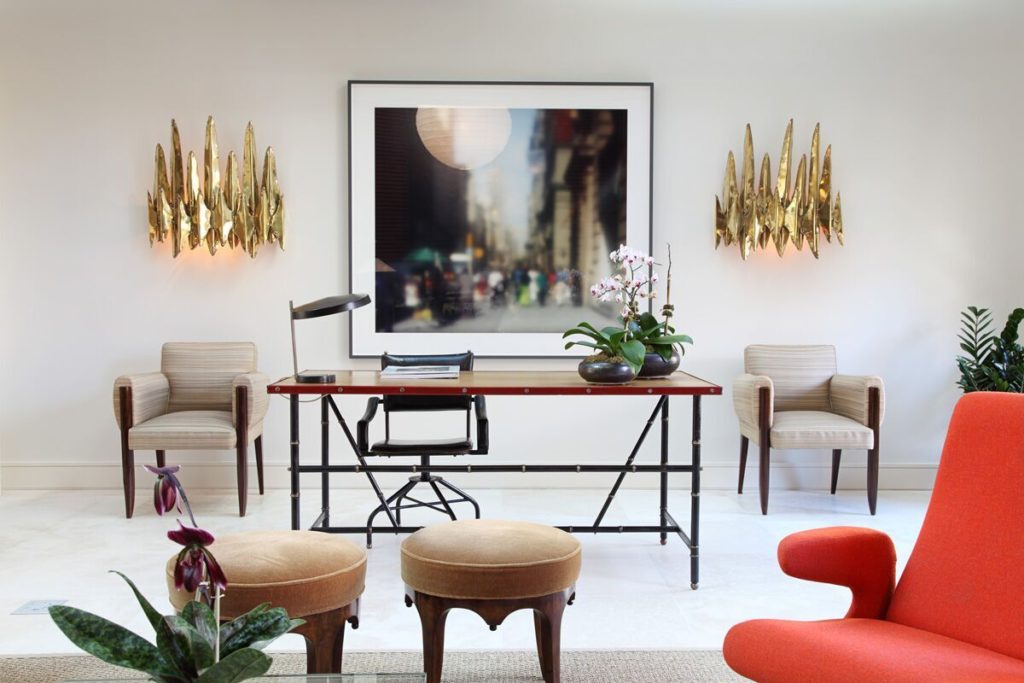 On this episode of The Chaise Lounge, Nick chats with Alan Tanksley, a New York Interior Designer. Alan talks about his killer NYC view, building his business, and the value he sees in PR.

Get to know Alan Tanksley from NYC

Alan Tanksley is dialing in from his desk in New York City, which overlooks Madison Square Park. His favorite room in his house is his bedroom, where he begins and ends his day. Alan also enjoys a meal at his favorite restaurant, The Clock Tower Restaurant. When asked about beer, wine, or a cocktail, Alan responded with, ‘Yes!” as he is a fan of them all: the perfect Manhattan, New Zealand Cabernets, and IPAs. And if he wasn’t an interior designer, Alan thought he may be involved in historic preservation.

How did Alan get into interior design?

Alan grew up in a family with no connection to interior design. He thought he may be an architect, but was weeded out of the program at Arizona State. He then discovered interior architecture, which was perfectly suited for him. After bouncing from Arizona, to San Francisco, Alan eventually ended up in New York where Albert Hadley gave him a shot.

Having Hadley on his resume, led to a position with Mark Hampton. Alan recalled how Mark was a great educator, teaching about the context of design as well as scale and proportion. This combination of school and real life experience is key. Alan mentioned the importance of being nimble and coming up with solutions. These skills are invaluable. Anyone in the service business is a problem solver.

Today, Alan Tanksley Inc is made up of six employees, which include senior designers, assistant designers, and a business manager. The office is located in New York City in a 19th-century building with a great view of The Flatiron Building. Photos of the office can be found on Alan’s website.

Alan and his team have projects both in NYC and abroad. He mentioned that word of mouth is the ideal business building method. Good clients refer like-minded people. Among other projects, Alan is currently working on high-end residences in the Woolworth building and furniture with Plexicraft.

In discussing his business, Alan mentioned one of the hardest things is keeping all of the balls in the air and switching from one conversation to the next. He is always working to find the balance between stuff that’s not fun and the actual design. Rather than using new apps and technology, Alan attributed much of his organization to the good old Rolodex.

Getting the word out

Alan mentioned that as a business owner, you need to do everything you can to bring in business, like asking for referrals and socializing in the world you want to work for. At this point in his career, Alan’s reputation opens doors. He has also invested in Andrew Joseph PR, and recommends other designers invest in a public relations partner as well. It’s about more than getting photos in magazines but also learning from others on panels and speaking engagements. These types of events help build momentum for the business.

Preparing for the next downturn

Many designers struggled through the last economic downturn, and we could experience the same thing again in the future on a smaller or larger scale. Alan is generating a cushion now to help prevent any tough times in the future. He is whittling down business debt and making sure his credit is in order to have money for a rainy day. He also recommends partnering with a bank to understand your options.

To learn more about Alan and his team, please visit Alantanksley.com. He isalso active on Facebook and Instagram. Alan was able to contribute to a recently released book, Interior Design Master Class.

Please click here if you would like to see Benjamin Moore’s upcoming events that Nick mentioned in the beginning of the episode.

And see Nick in real life at the International Association of Home Staging Professionals’ Expo coming up in February and the Design Bloggers Conference in March!