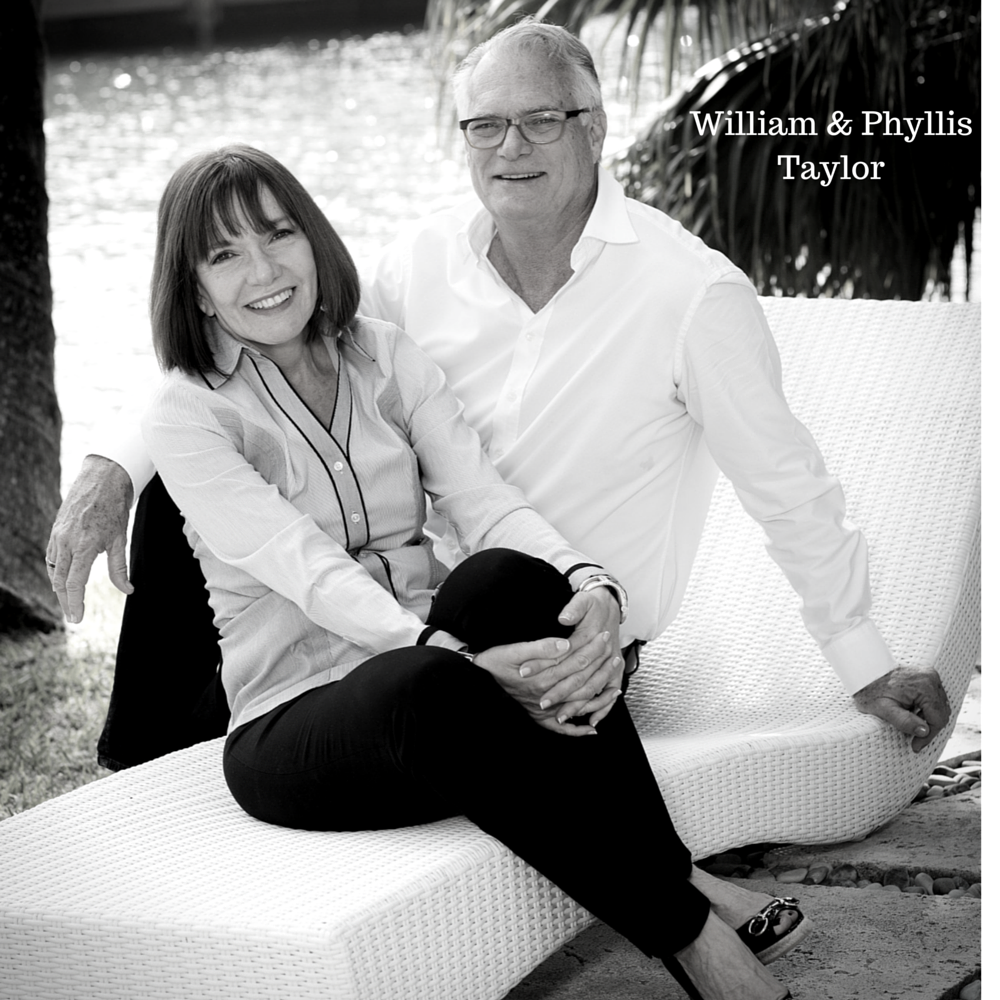 In this week’s episode you will get to know the ultimate design power couple, Phyllis and Bill Taylor of Taylor and Taylor Partnership. Based out of the heart of Miami Beach, Florida, your host Nick May interviews this designer duo from their home as they gaze out into their rose gardens in beautiful South Beach.

Phyllis and Bill met each other at the University of Florida’s School of Architecture; however each of their backgrounds led them to the design field in very different ways. Growing up in Sarasota, Florida, Bill was always aware of the architecture around him, as Sarasota is a very architecturally oriented town, in fact his grade school and high school were designed by the well-known American architects Victor Lundy and Paul Rudolph respectively. 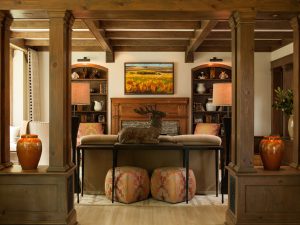 Phyllis’s entrance into the design world took a less direct approach. Growing up she remembers decorating anything and everything she could, including her bedroom door for each holiday and new season. However, due to her upbringing and other factors it never occurred to Phyllis that her creative side could turn into a career. So Mrs. Taylor started a degree program in Criminal Psychology. After one school trip led to a prison, Phyllis knew that she this was not her destiny and quickly enlisted into an art program. Ultimately, Phyllis was led to the University of Florida’s School of Architecture where she branched off into an Interior Design focused curriculum. It was then that she finally believed that she could take her creativity and make a living, but it would require starting from square one.

After the Taylor’s graduated, they both took jobs in corporate interior design and architectural professions. It wasn’t long before the pair decided that working for themselves, although less abundant financially, was a choice that was much more satisfying creatively. Bill notes that because the two started out on their own at such an early point in their careers, they did miss out on learning the management and marketing side of the business that typically comes as you move up in the corporate world. “It would have been advantageous for sure to have known some of that earlier on,” states Bill. Phyllis offers similar advice in that, “Your own hard work and talent isn’t always necessarily enough.” She states bringing someone onto the team early on who understands branding and marketing is very important, as is hiring a diverse group of people who know things you may not. 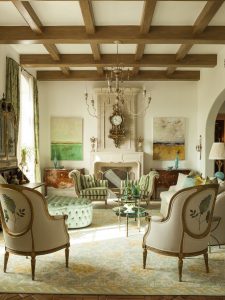 The Taylor and Taylor partnership has been one of Florida’s most established local firm for decades, the size of the firm has ranged from anywhere from 8-25 people. After the great recession, Phyllis says, “we learned we needed to be lean and mean, and not fat and sassy.” Their company typically has about 20 projects in different phases, either gearing up or winding down, and of that about 5 jobs that are the “big ones” requiring daily attention.

Nick asks the team what it’s like to work together every day and be married at the same time, to which the two answer, “you’d think we’d have a straightforward answer to that question by now!” Essentially the two know that disagreeing professionally doesn’t equal a personal attack. Also, they’ve found that having two perspectives on every project is not only beneficial to their business but helps their clients make highly informed decisions.

When asked what the team finds the most difficult in their career, Phyllis states “It’s often hard to remember to stay positive with the team and to let them know that you are grateful for their contribution each and every day.” Bill talks about the harrowing experience he often has with getting his plans through the building department, “It’s hard to spend so much time perfecting a design to have it sit in an office for 3 months with people who don’t really care about your project.”

The Changing World of Design

Being in the business for so long, the couple has had their fair share of experience in all types of marketing and promotion. The two speak with Nick about the impact social media and the internet in general has had on their company. Tune in to hear Phyllis and Bill talk about the changing world of design with the rapid growth of sites like Pinterest and the availability of products from around the world at your client’s fingertips.