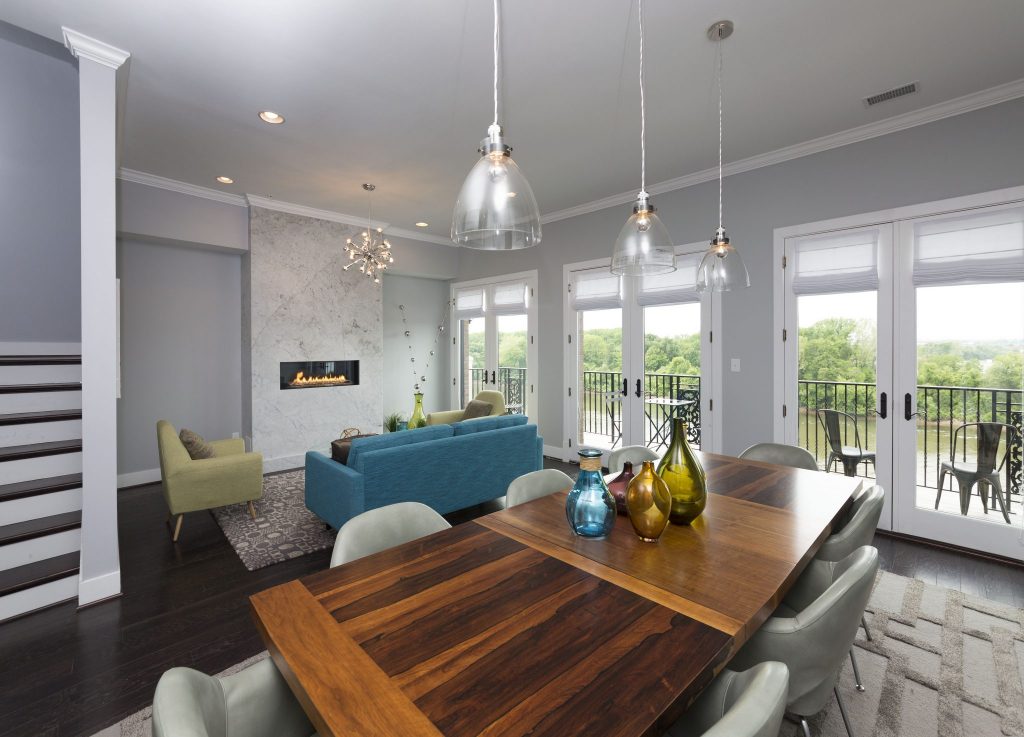 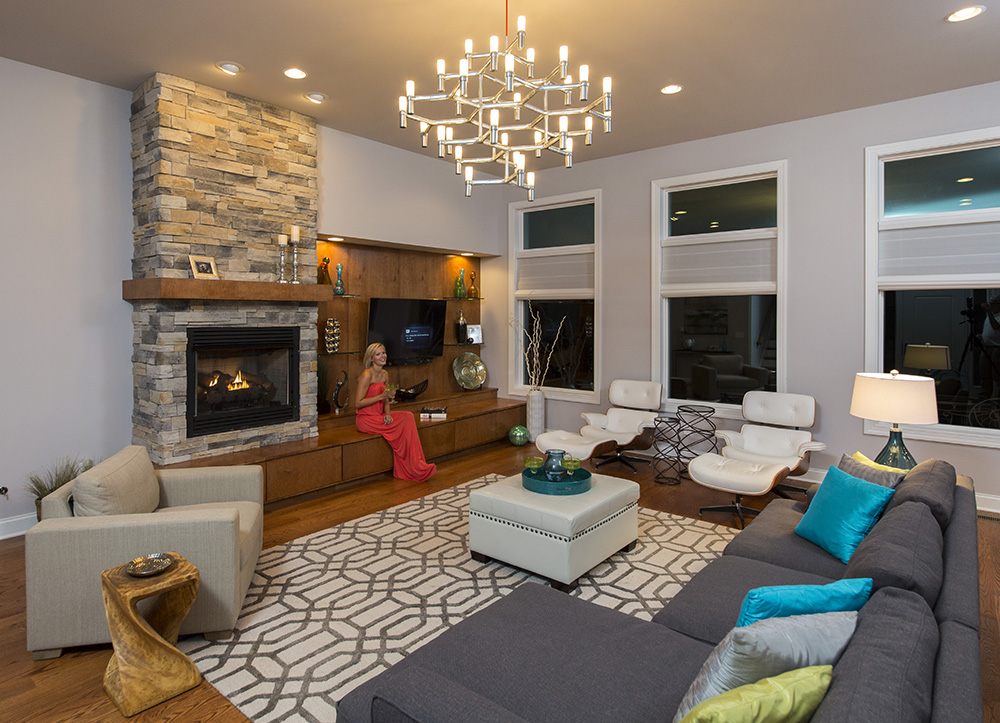 Today on The Chaise Lounge Nick hosts the designer couple, John and Theresa Dorlini. With the leaders of Circle Design Studio, we talk about juggling four kids and a successful interior design empire – something that the pair do every day out of their home in Roanoke, VA.

John and Theresa started Circle Design Studio in 2006 and choose to office out of their 400 square foot design space from home. The focus on organization is critical and John says that sometimes days are planned to the hour. Communication is also key; from morning lists for employees to follow up emails and text for clients, everyone being on the same page has helped shape Circle Design Studio.

Today, they have four full-time employees and work on both commercial and residential design and architecture. John and Theresa both have degrees in interior design and John has a master of architecture. They worked for different companies learning and taking in all the knowledge that they could before opening their own shop. John even had the opportunity to work under Daniel Libeskind! Here and there, they would fix and flip for a non-profit where they learned the about construction and structural elements of design. John, who is now a licensed architect, interior designer, and contractor, holds the role of being the project manager while Theresa focuses on the design elements. Playing to each other strengths keeps Circle Design Studios running to the highest abilities!

2 comments on 41 – John and Theresa Dorlini: A Family Business